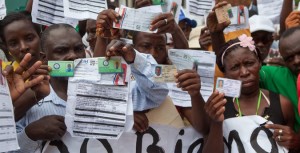 The community of Dominicans in the diaspora in New York, where the largest population of Dominicans outside of the mainland reside, planned this protest as part of a larger coalition to fight the deportations.

A  petition have been created HERE to urge the  Obama Administration to Pressure the government of the Dominican Republic to stop its planned deporting of 250,000 Haitian Dominicans. 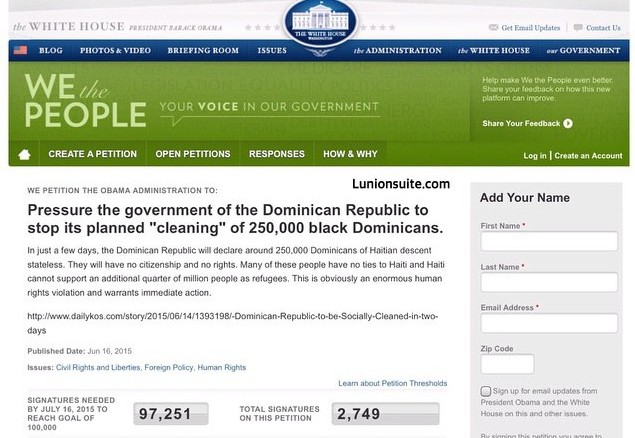