On Friday, the Federal Bureau of Investigation (FBI) Art Crime Team announced the repatriation of over 450 cultural and historical artifacts to the Republic of Haiti, marking the largest repatriation of art from the United State to Haiti to date.

The 479 Haitian artifacts were discovered in 2014 when the FBI Art Crime Team seized more than 7,000 items from the private collection of an amateur archeologist, Donald Miller, who had likely acquired the items in contravention of state and federal law and international treaties. This was the largest single recovery of culture property in FBI history. Mr. Miller amassed his collection over seven decades from locations around the world and kept it on display in his basement in Waldron, Indiana prior to turning it over to the FBI. Since 2014, the FBI Art Crime Team has been diligently working to identify the rightful home of each item in the seized collection. The repatriation today returns significant historical property, long missing, to the Republic of Haiti.

“The FBI recognizes the significant role artifacts like these play in a culture’s history and identity. We are honored to return these pieces to the people of Haiti,” said Assistant Director Calvin Shivers of the FBI’s Criminal Investigative Division. “The FBI is committed to returning stolen art and other objects of cultural and historical significance to the communities to which they belong.” 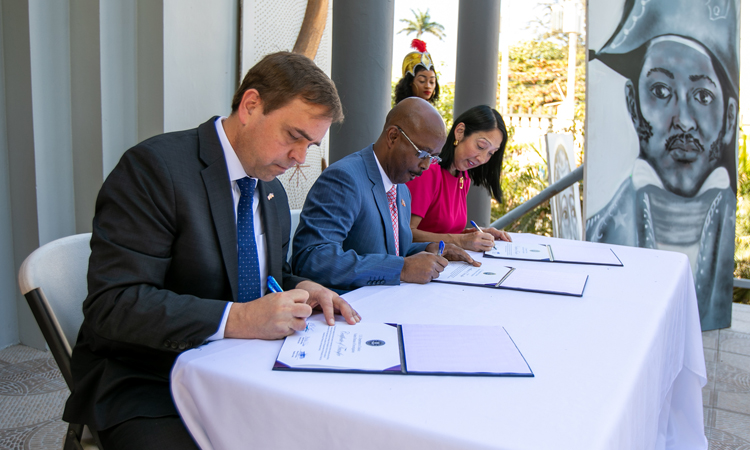 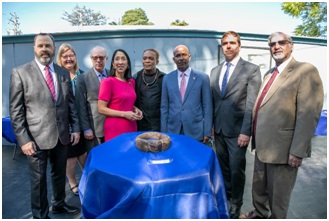 U.S. Ambassador to Haiti Michele Sison joined Haitian Prime Minister Jean Michel Lapin, and Director General of the Haitian Bureau of Ethnology Erol Josue in a ceremony to repatriate the 479 cultural and historical artifacts to the Republic of Haiti.

In her remarks, Ambassador Sison noted that “Today, we celebrate the vital role that the rule of law and all its processes serve to protect a nation’s people, property, and heritage.  Intellectual property rights and art crime units serve to foster vital collaboration between law enforcement units around the world.” FBI Acting Deputy Assistant Director Michael Nordwall added, “the FBI recognizes the significant role artifacts like these play in a culture’s history and identity. We are honored to return these pieces to the people of Haiti.”