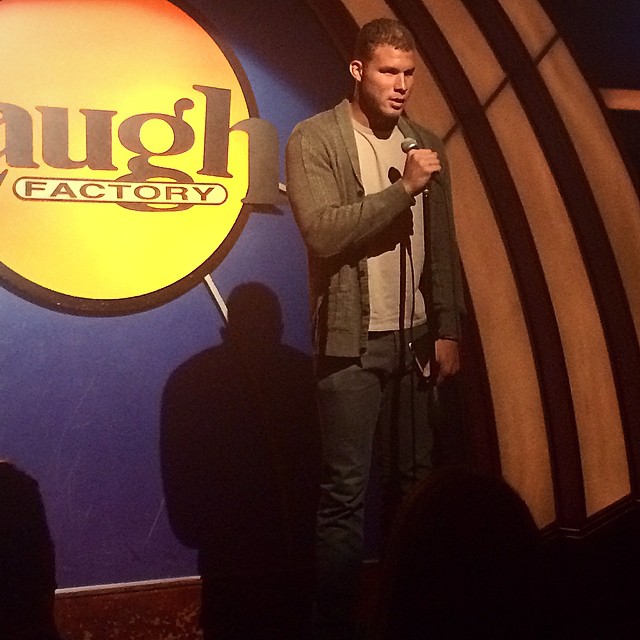 #TrendingNews #Haiti ⁠ According to AP, a prison