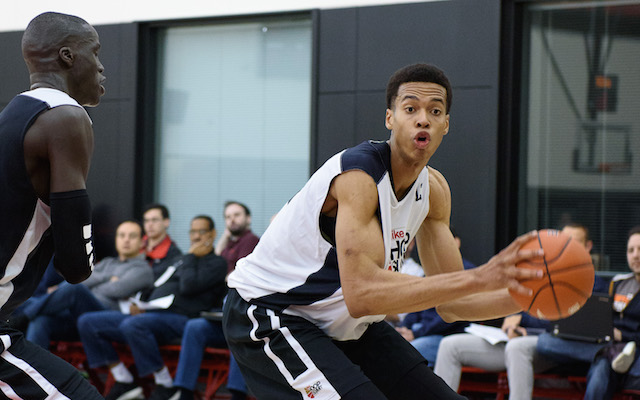 “I am in position to inspire a lot of people, a lot of young people. It’s a blessing to be in this position and I can’t take it for granted because I know a lot of people look up to me.” – Yahoosports

Meet  Skal Labissiere, at 6’11 the high school center headed to University of Kentucky is a Haitian refugee and a consensus top-10 player of the class of 2015. Labissiere came to the United States in 2010 after the earthquake in Haiti and has since lived in Memphis under the care of his legal guardian, Gerald Hamilton. 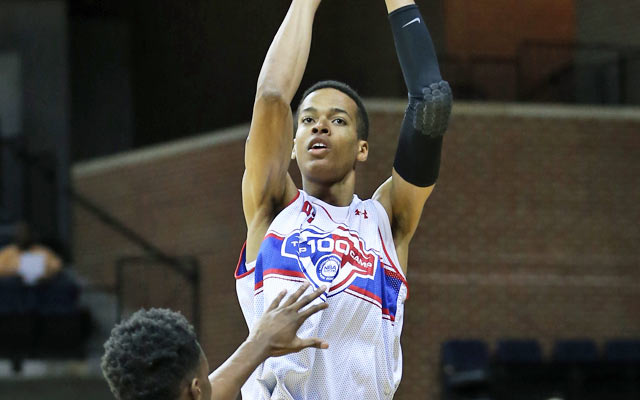 In an interview with Yahoo sports, Labissiere credits the aftermath of that devastating earthquake for giving him the opportunity to chase his own NBA dream.

“It was a terrible experience, but …once the earthquake happened, it got easier for me to get to the United States.”

In february, Skal was selected to compete for World Team at Nike Hoop Summit, in March he was selected for the Jordan Brand Classic and named Third Team Naismith All-American. 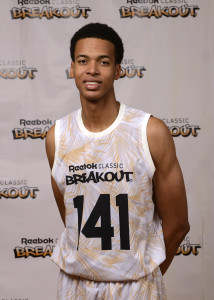 On Jan. 12, 2010, the 7.0-magnitude earthquake rocked Haiti just 16 miles away from the capital of Port-au-Prince. Labissiere was inside his home with his mother and brother while his father was outside as the earthquake began. The force was so strong that the home collapsed on everyone but the father. Nearly three hours passed before Skal Labissiere’s father was able to dig him out of rubble. He said his whole family survived and is now doing well.

“It was a strange and weird day,” Labissiere said. “I can talk about it, but only the people that were there would really understand what it was like. I just remember being in my house with my mom and my brother and my dad was outside. I had just got home from practice and I was in the kitchen washing my hands before I got something to eat. When I was washing my hands, the house started to shake.

“My mom was in the living room so I ran to her. My little brother came in there and the house collapsed on us. We were there for about three hours. I couldn’t walk for two weeks.”

Labissiere, now 18 and 7-foot, 216 pounds, grew up an avid soccer player in Haiti. But he soon thought he was growing too tall for the sport and turned his focus to basketball at about 11 years old. While Haiti is not known for its basketball, Labissiere learned needed skills like developing a jump hook and jump shot from his coaches there while playing primarily outdoors.

Labissiere wanted to go to high school in the United States to help his basketball dream, but initially didn’t have the means. That door, however, opened after the earthquake when he was granted an opportunity to play at Evangelical Christian High School in Memphis, Tenn., through a charity. After becoming ineligible at Evangelical Christian after last season and playing next for Reach Your Dream Prep in Memphis, he committed to the University of Kentucky. Rivals.com ranked him as the fourth-best prep prospect in the class of 2015. – Continue Reading at YahooSports

Here’s the Kentucky bound athlete going one on one during the 2015 Ballislife All-American Practice.

Click here to see more videos on Skal on the court.

What are your thoughts? "Lift Ev'ry Voice And Sing

American Airlines have reduced their service to Ha

Lourdie Pierre has an opportunity to win the next 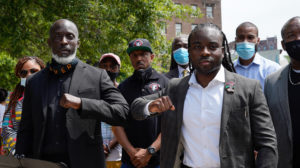