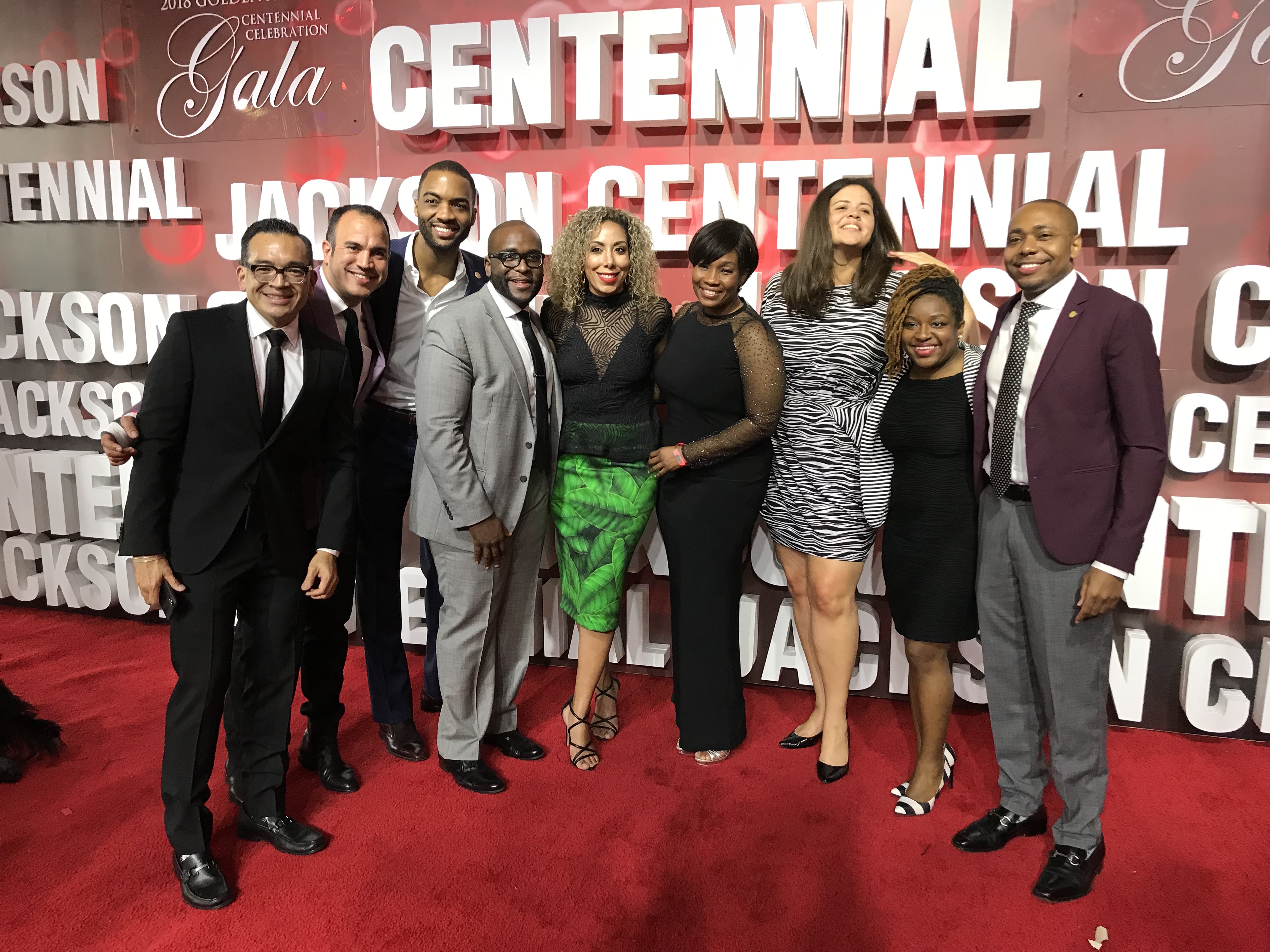 Philanthropists, doctors, nurses community leaders and more attended the gala at the hip and chic Soho Studios in Wynwood. Following the Golden Angels Gala, the party continued with the Young Angels After Party to commemorate the unwavering support the foundations have received throughout the years.

Guests attending this year’s glamorous Miami chic gala wined, dined and danced the night away celebrating 100 years of Jackson. Guests also had access to an open-air cigar lounge and received an exclusive sneak peek of the Jackson Centennial Living Museum which will be featured at History Miami later in 2018.

Young angels are young professionals who are looking to make a difference. Established in 2015, the Young Angels are a dynamic group of leaders ages 21-40, who recognize the transformative power of philanthropy, volunteerism, and their ability to enact change through their actions.
The Young Angels believe that civic engagement is vital to the health of their community.  Members of this program engage in activities and/or provide educational services, namely classes, workshops, presentations, and lectures that promote an awareness of Jackson Health System’s programs and services as well as those provided by the Foundation. 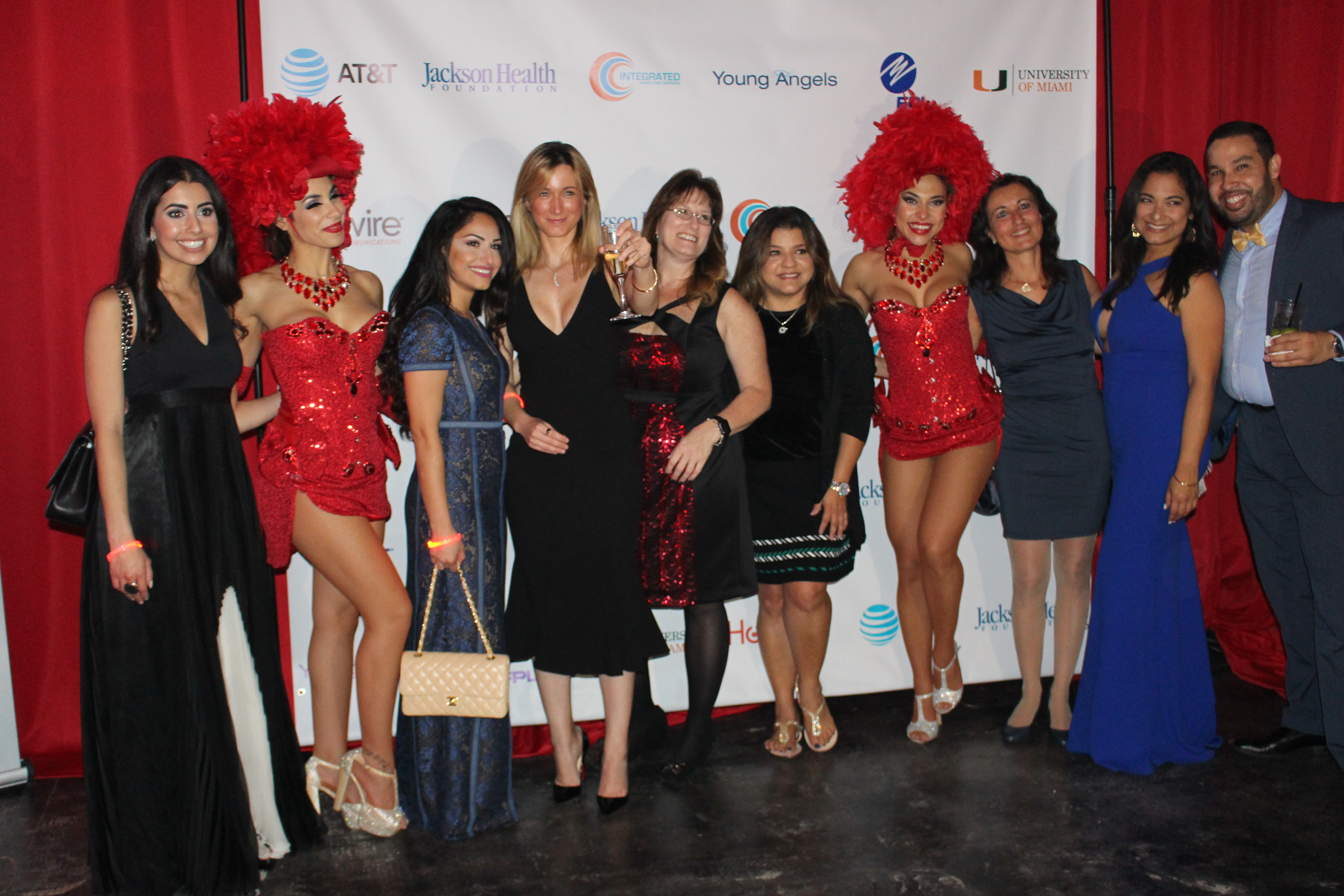 Along with all the other amazing work and projects, the Foundation continues to invest in the Haitian community through its program IKF as result, Marlie Casseus continues to thrive and Jackson Health Foundation has a continued commitment to raising dollars that will impact the lives of children all over the world. 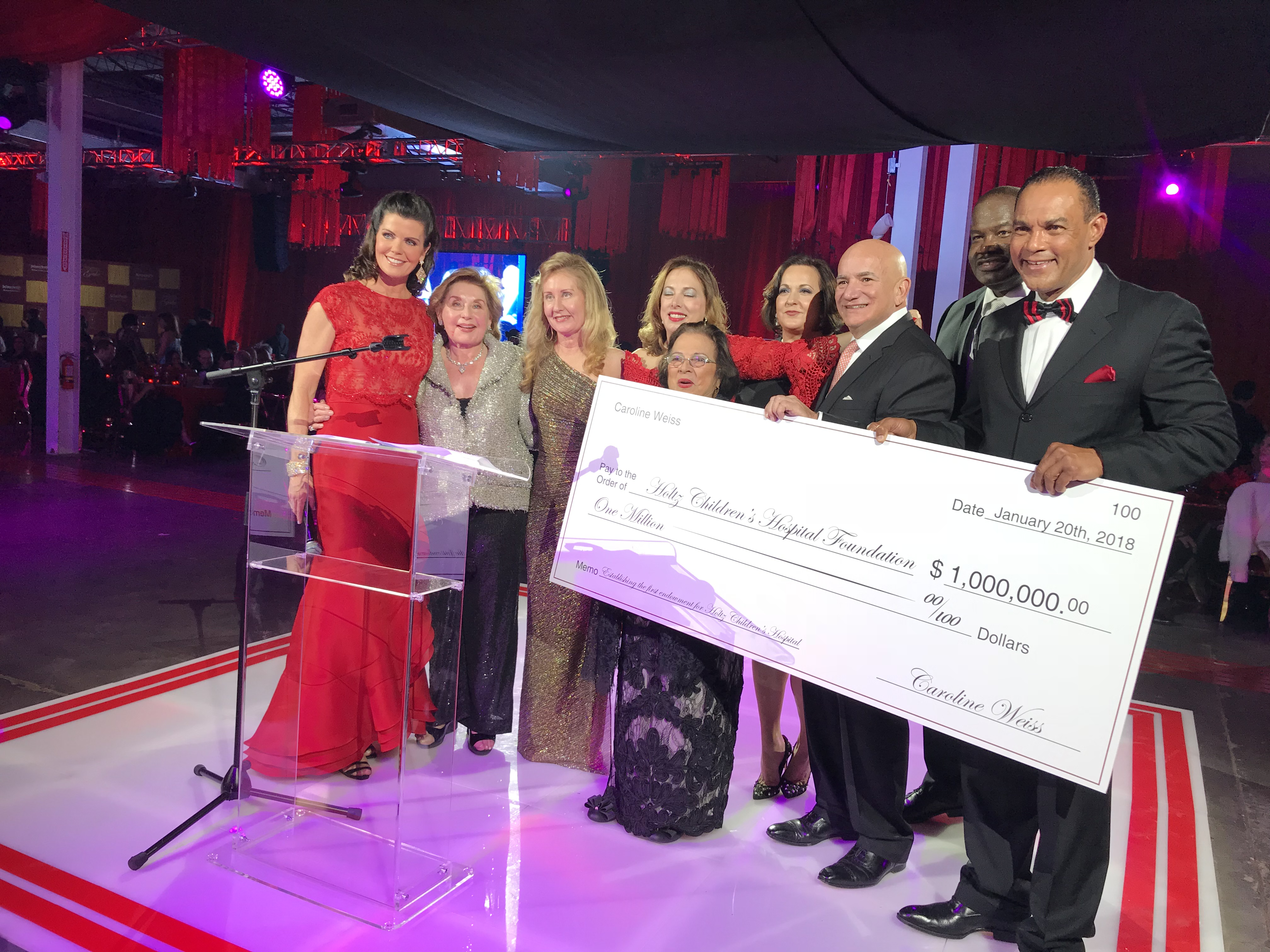 A tour through Fort de Joux in France with @bees_e

#TrendingNews According to @usatoday , Tropical St

Chuck Norris was the peoples champ! 😂😫 🎥

Who the heck is Jonah 😂🇭🇹 🎥 turtlesare