As part of the new Good Neighbour Policy, Franklin D. Roosevelt toured various Latin American states, including Haiti in July 1934. Roosevelt was the first serving American President to do so. The meeting between the two men was also to serve the basis for an “elegant” departure of U.S. Marines from Haiti, and therefore to put a peaceful end to the 19-years Occupation the country. (* The picture above was most likely taken three days later, on July 8, 1934.)

If you love Haiti and Haitian history, haitianhistory is a great page to follow on Tumblr. 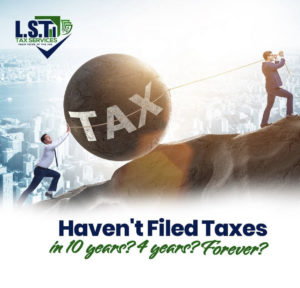