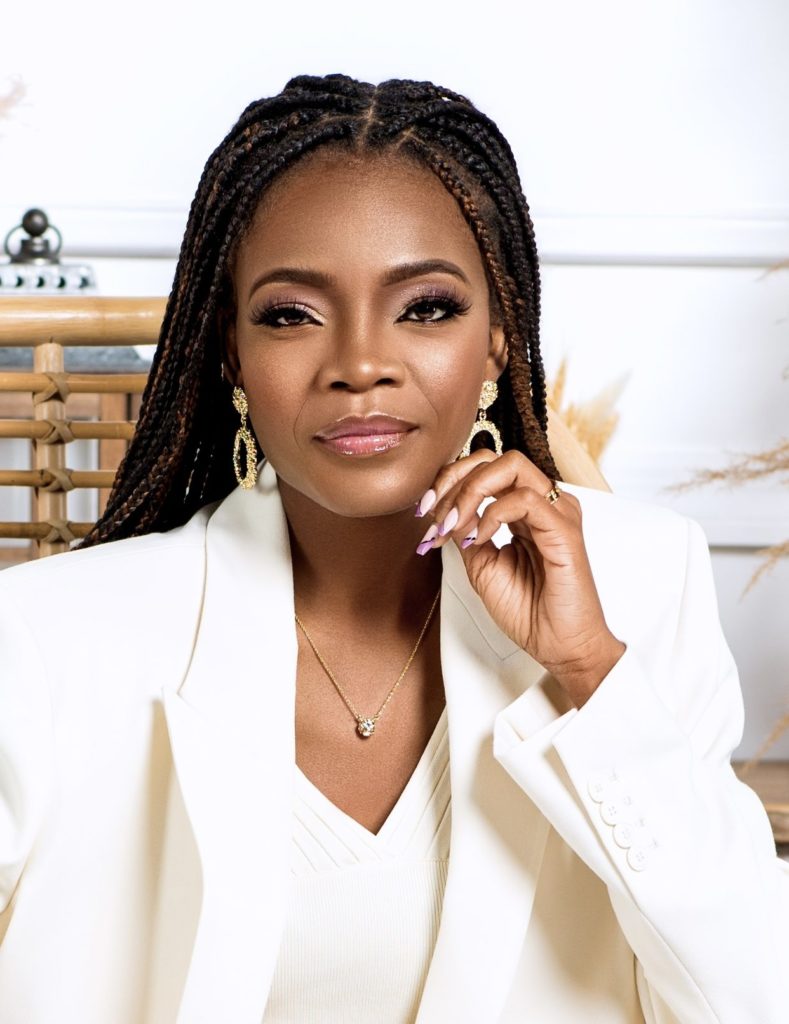 Wanda Tima is an award-winning Haitian-Turks Islander media maven raised in South Florida. Excited about her heritage and with a passion to give back; in October 2011, Wanda started “L’union Suite”, a personal project aimed to help other Haitian-Diasporas who wanted to learn more about Haiti and its culture, who often felt disconnected from the experience. Wanda is determined to change the world’s perception of Haiti and its diverse people.

By December 2011, Wanda co-founded “The Haitian-American” the Facebook page quickly grew to over 100k fans while averaging 5 Million views weekly. Wanda has long realized the need for a better Haiti, and she realized that the solution starts with each one of us. With blogs and posts going viral every day, today L’union Suite is the number one digital platform for Haitian-Diasporas with over 380,000 subscribers and reaches an average of 3-5 million people weekly.

Outside of her work with L’union Suite, Tima is the US International Brand Manager of TRACE, the #1 Global Brand of Afro-Urban Music & Entertainment. Tima has partnered and worked with Haiti’s top hotels, companies, Haitian-American athletes, celebrities, politicians, Haitian Minister of Tourism, and even presidents of Haiti. She’s partnered and hosted events for the Superbowl-covered top boxing matches at Barclays in New York,  and Mayweather Promotions, in las Vegas. She’s hosted the red carpet events for BET Hip Hop Awards and BET Awards and continues to work with Top Brands like Spirit Airlines, IHeartRadio, Toast Vodka, The City Of Miami, Florida, Seminole Hard Rock Hollywood, and Roc Nation’s Paper Planes.

Since launching in 2011, L’union Suite is attracting over 16 million visitors a week from all over the world with over 300,000 subscribers via the site, Facebook, Instagram, Tumblr, and Twitter. Our ultimate goal is to inspire others and leave a legacy of hard work, dedication, and change within my community.

Most of the pictures and stories I post usually come from other articles, blogs, and informational sites on the net; I will always list my sources to make sure owners receive their credit for their work.I do not and will not claim any information or pictures on here are mines unless stated in the blog post.

Copyright holders of images who do not wish to see their material featured on this blog or feel they have not been given proper credit please email me at Lunionsuite@gmail.com,  It is never my intention to purposely misrepresent anything on this site.

Feel free to contact me via email at Lunionsuite@gmail.com.