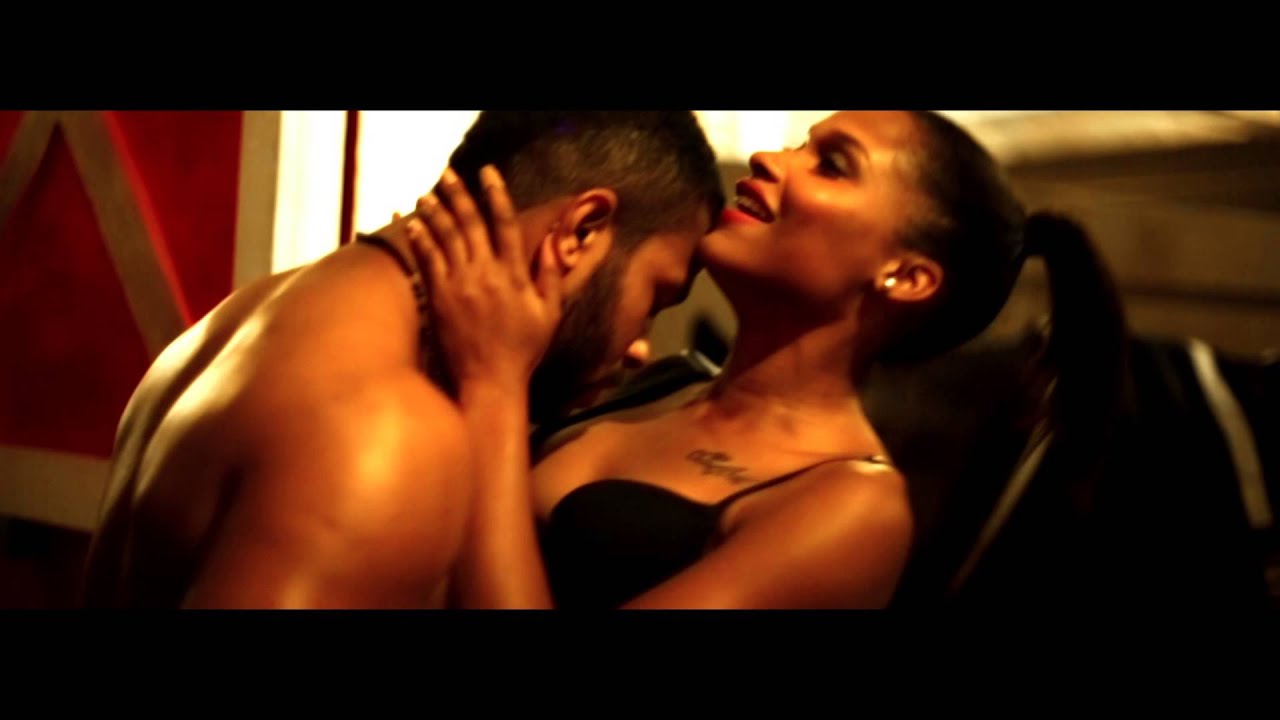 There will no no licking, no shower scenes and no dry humping on Haiti’s television networks. I had no idea Haiti television had such strict regulations.

Too hot for TV? Director Abdias Laguerre reported today that some Haitian TV networks have decided to not air the music video for Harmonik’s new song “Illegal.” According to several sources, the video was banned for being too revealing.

The most shocking thing about this is that some TV viewers in Haiti are reporting that Haitian TV networks are still playing the R-Rated movie “Original Sin (Peche Originel)” starring Antonio Banderas and Angelina Jolie.

For those who haven’t seen “Original Sin (Peche Originel)”, there’s a lot of cleavage throughout, several shots of a woman’s bare breasts, some sexual innuendo, some explicit sex talk, and some talk of visiting prostitutes. There are are also a couple of scenes in a bordello, and one is explicit: prostitutes walk around topless.

Harmonik’s “Illegal” video doesn’t contain any nudity at all, so there must be some new regulations in Haiti. “Illegal” music video has amassed more than 10 thousand YouTube views in under five days.

Watch the video below and let me know if you think Haiti was right for banning this video?