I was wondering the same thing, when I started seeing all these HeatleJuice merchandise popping up on my social network feed. Being a dedicated Heat Fan I went to the website to find out where this Heatle thing originated from and order a shirt. After reading about the company, I reached out and found out the company is ran by a few South Florida Haitian American’s men who decided to take their support to another level with their HeatleJuice slogan and merchandise. Of course I had to have one now!

Inspired by the arrival of the world’s best basketball player Lebron James, a young Haitian entrepreneur had an idea that would shake the Miami community. Pelsha Darius is the founder and CEO of a brand called Heatle Juice.  The idea started as a phrase and quickly became a movement. With the help of his business partners, who are all of Haitian descent, these young men have developed an idea that will soon lead to a sports beverage sold in a market near you.

According to the owners, “We simply like to call that flow HeatleJuice. It started off as a phrase and swiftly became a movement. The ball is in our court. Heat Nation stand up! We all have the juice. The NBA title is back in South Beach and all around the world Heat fans are now chanting”.

What a great Way To Support My Miami Heat and their 26 Games Winning Streak!!!

Keep up with the Miami Heat and Get your official HeatleJuice Gear HERE. 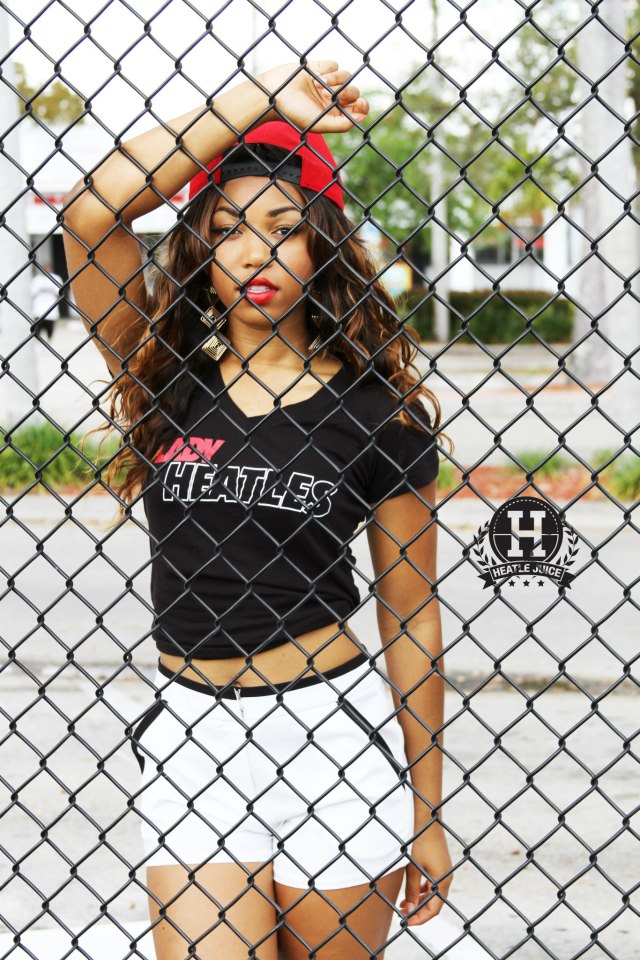 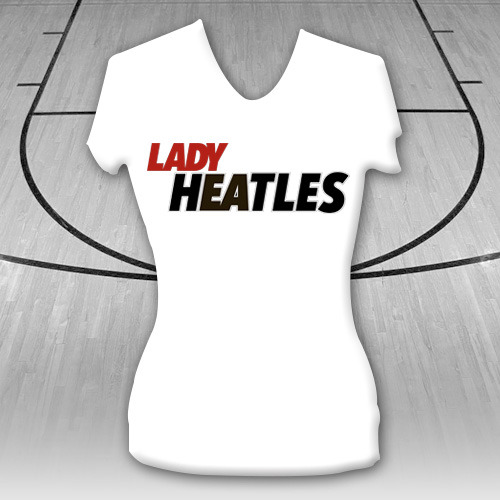 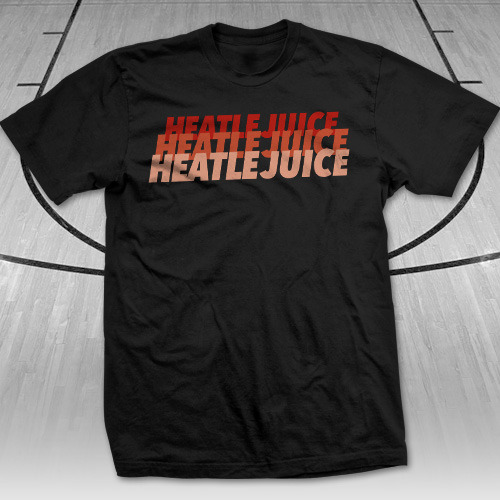 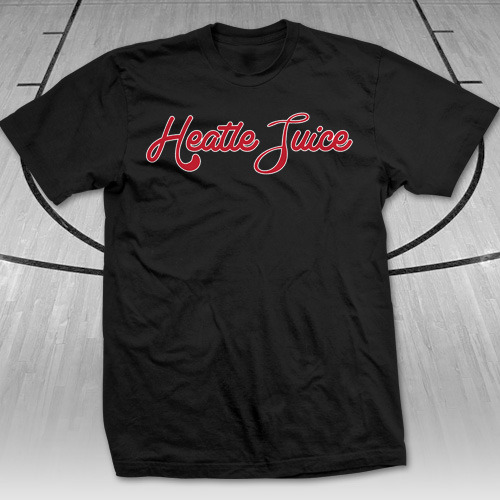 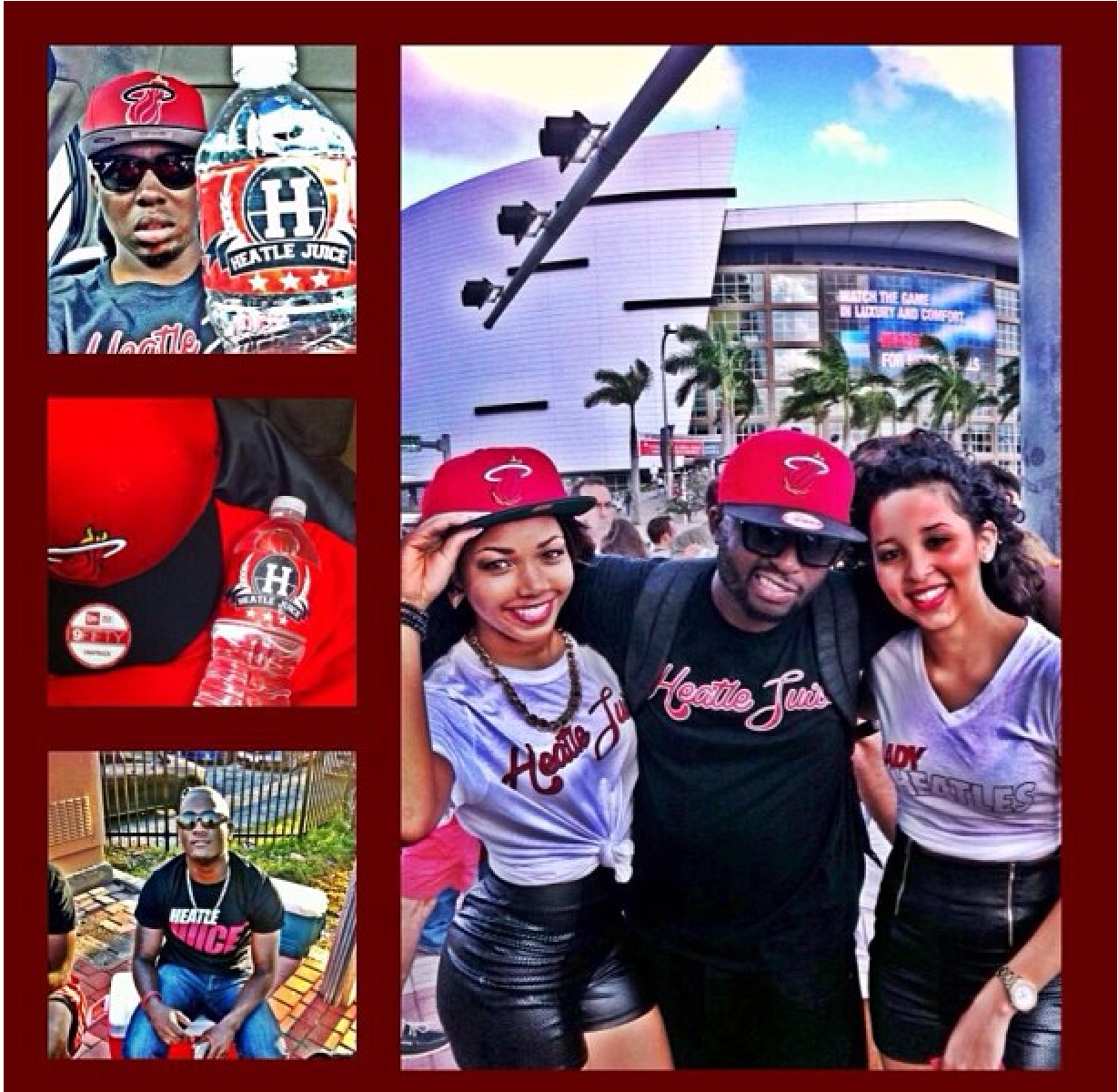