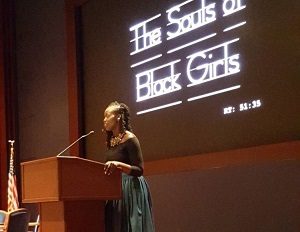 In her Black Enterprise interview, Haitian-American award-winning filmmaker Daphne Valerius Digs Deep Into Culture, Beauty, and Identity in ‘The Souls of Black Girls’.

Daphne Valerius’ shares, for the first time publicly, her personal and courageous journey of facial paralysis, insecurities as a young black girl, acceptance, and healing.

In her 2008 award-winning news documentary The Souls of Black Girls, filmmaker Daphne Valerius took us on a riveting examination of the truth about self-image disorders, beauty standards, and the degrees by which black women view themselves, in and out of the media. The Souls of Black Girls was a blueprint that originated as part of Valerius’ journalism program while at Emerson College, and has received national recognition and numerous awards. 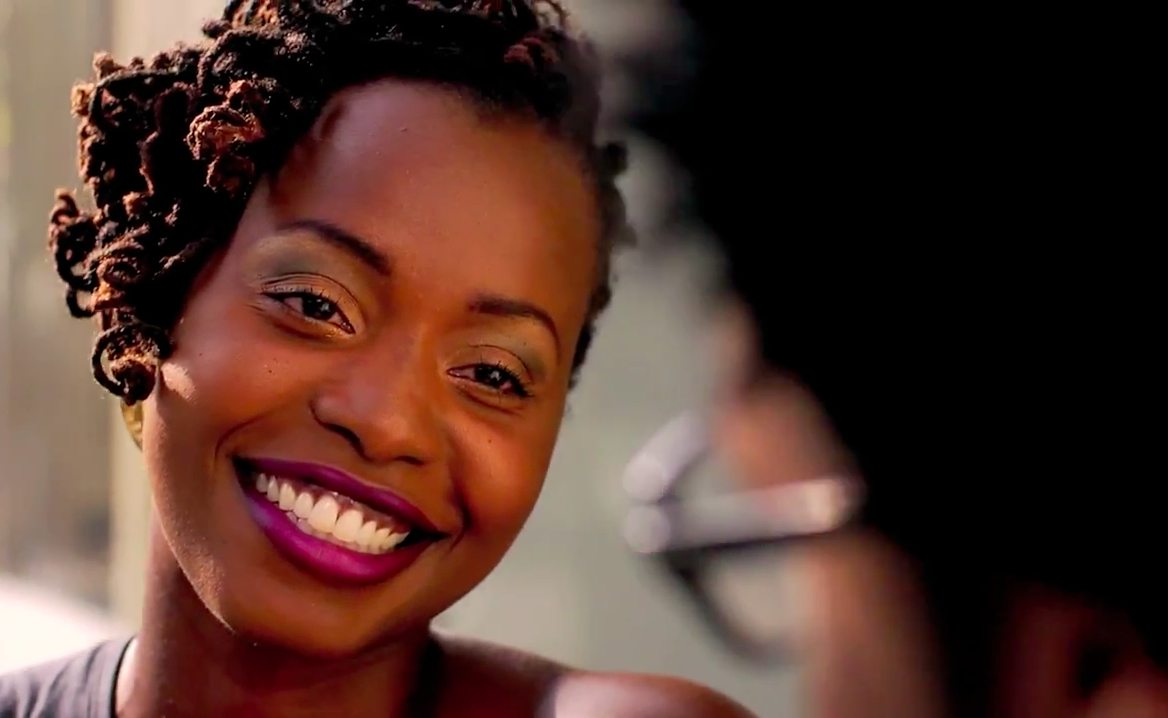 When (Black Enterprise ) asked Daphne Valerius how she personally defines culture, beauty, and image, this was her response:

“It’s an individualistic definition. Ultimately, culture and beauty is something that we have to define for ourselves. It starts with identity. Your beauty and identity come from your culture first, because culture has a way of influencing identity. For me, being a woman and growing up Haitian-American, one of the first things I recognized was that my parents immigrated to the United States from Haiti, and that was a part of my identity. I found beauty in that.

I find beauty in the shunt of my history. I was 10-years-old and I knew who Toussaint Louverture was; I felt that I could identify with that. I could identify with the fact that I was part of a great culture that had power and beautiful language. Those things, alone, reared me to have a clear awareness of who I was, which was very different from the African American experience. In my culture, there is beauty in the family unit, in the language we speak, the food we eat, and the music we listen to. Although, I was born in the United States, the Haitian-Creole language was my first language; that’s what my mother knew until she learned how to speak English, which  I learned as I was going to school.

Culture, beauty, and image are really about how you self-identify as a human being on the earth. That’s how I’ve been able to arrive at that place. Yet ,that beauty that I experienced through my culture and language, and all of the things that connected me to being Haitian-American, also tainted what I saw around me. So, there’s a tainting that happens being in a culture and in a society that celebrates specific images, which don’t necessarily reflect what your beauty and truth are.

The challenge is in defining what your beauty is for yourself. That’s where the real question is. How do you identify beauty for yourself? If you’re looking on the outside, everything else is going to contradict what you know for sure, based on your culture, the people you know, the language that you speak, and things of that nature. I come from a people who have a beautiful culture and historical background, but it’s also tainted by the American experience, which sort of washes away that beauty and tells you that something else is beautiful. That’s where much of the contradiction lies. It took a very, very long time for me to even arrive at that place—that was my ultimate struggle.”