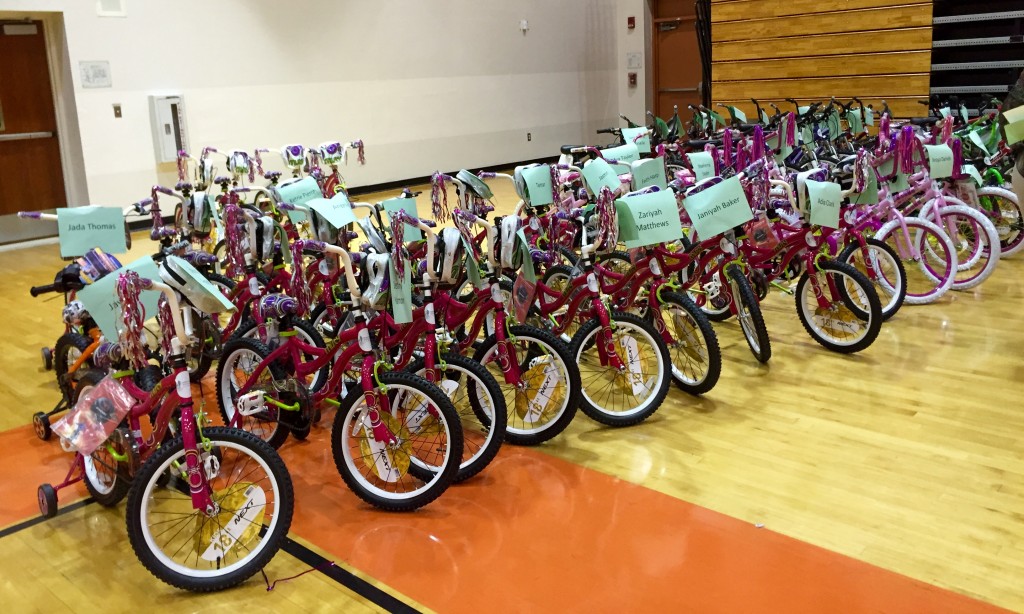 Washington Redskin Pierre Garçon is spreading a little Christmas joy throughout the West Palm Beach area. The past few days, the Haitian-American star and his organization Helping Hands Foundation hosted two separate holiday bike giveaway, benefiting children, many from the same neighborhood he grew up in.

On Sunday, with the help of his mother Marie Nicolas, friends and family Junior Filsaime, Enol Gilles and Joseph Nicolas, Pierre’s’ foundation surprised 50 children at his family church in Belle Glades.

On Tuesday, Pierre teamed up with the Rising Stars Athletics for the inaugural Pierre Garçon Bike Giveaway. The giveaway was held at John I. Leonard High over 60 children received brand new bicycles after having pizza and drinks with their parents.

My my son is always happy to help because when you have and you share it with people, god will continue to bless you, Pierre Garcon’s mother Marie Nicolas said. 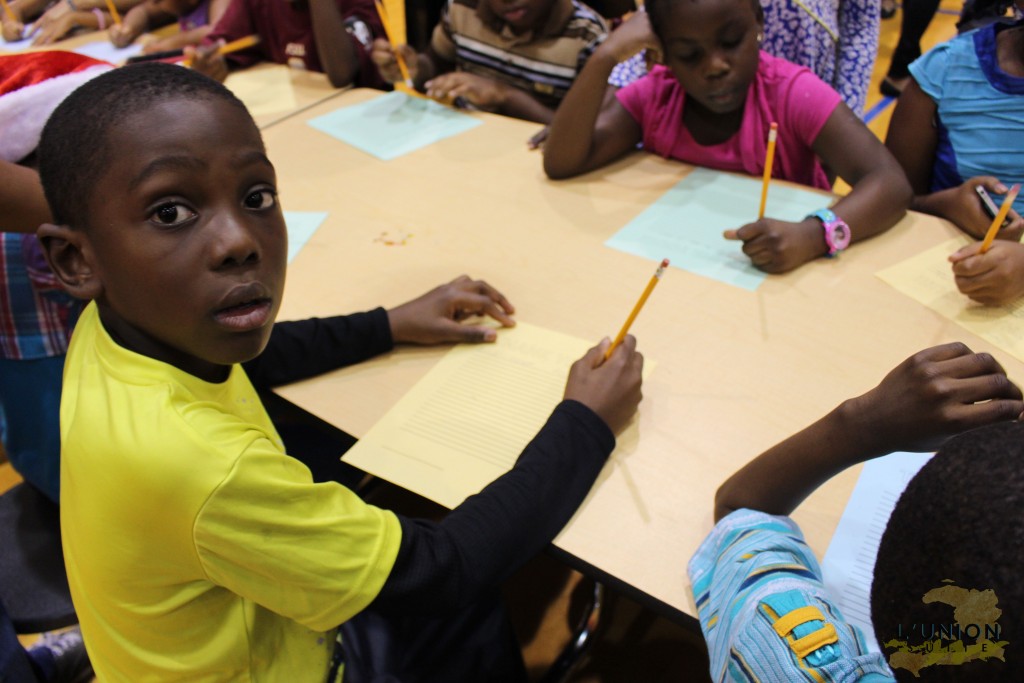 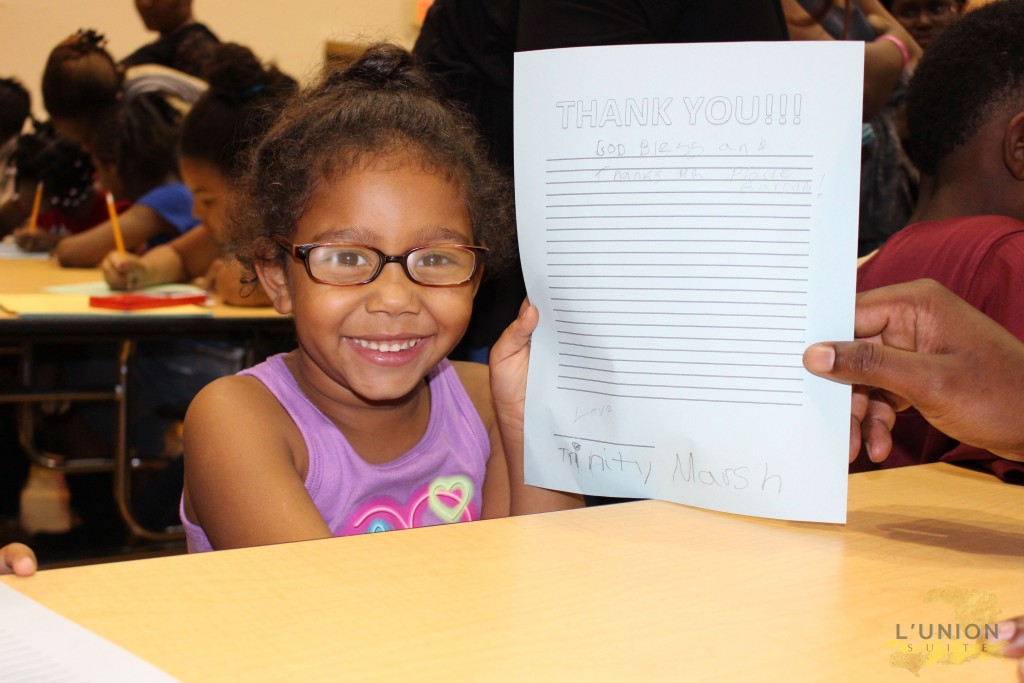 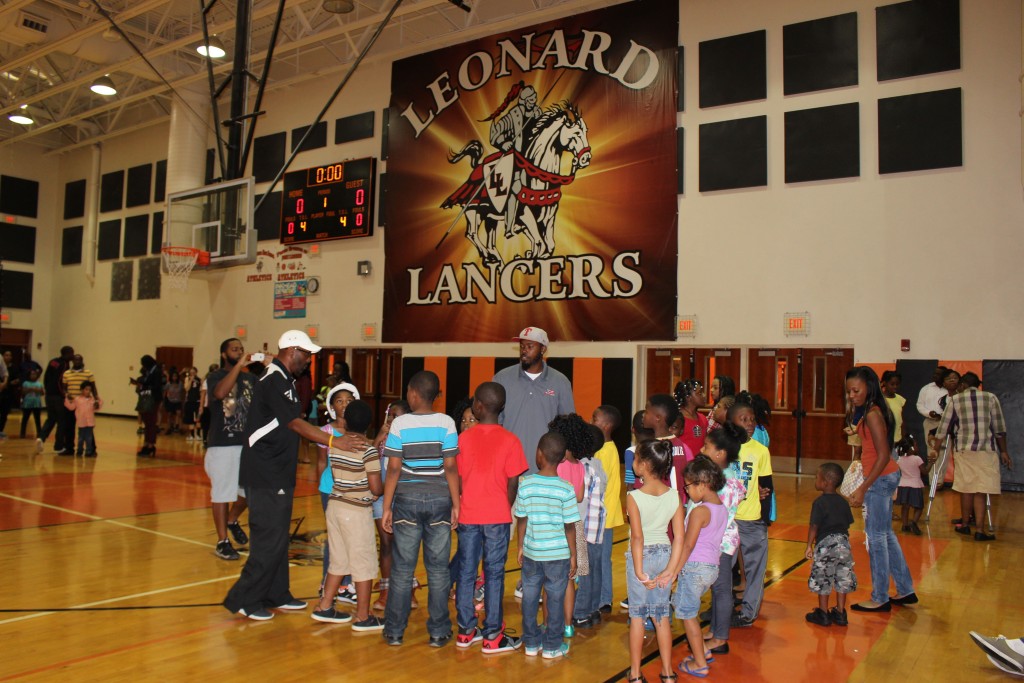 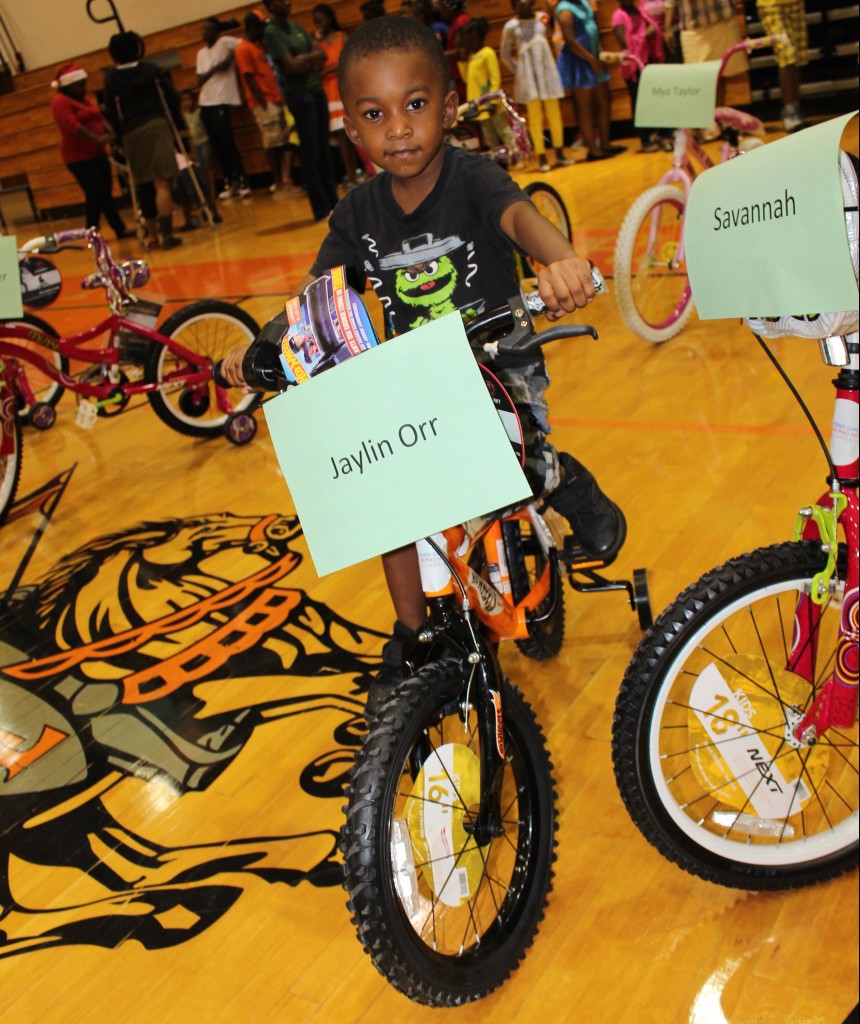 Non-Profit Highlight: Anseye Pou Ayiti (Teach for Haiti)
Lil Wayne, Karen Civil & More Give Back To Haiti For The Holidays