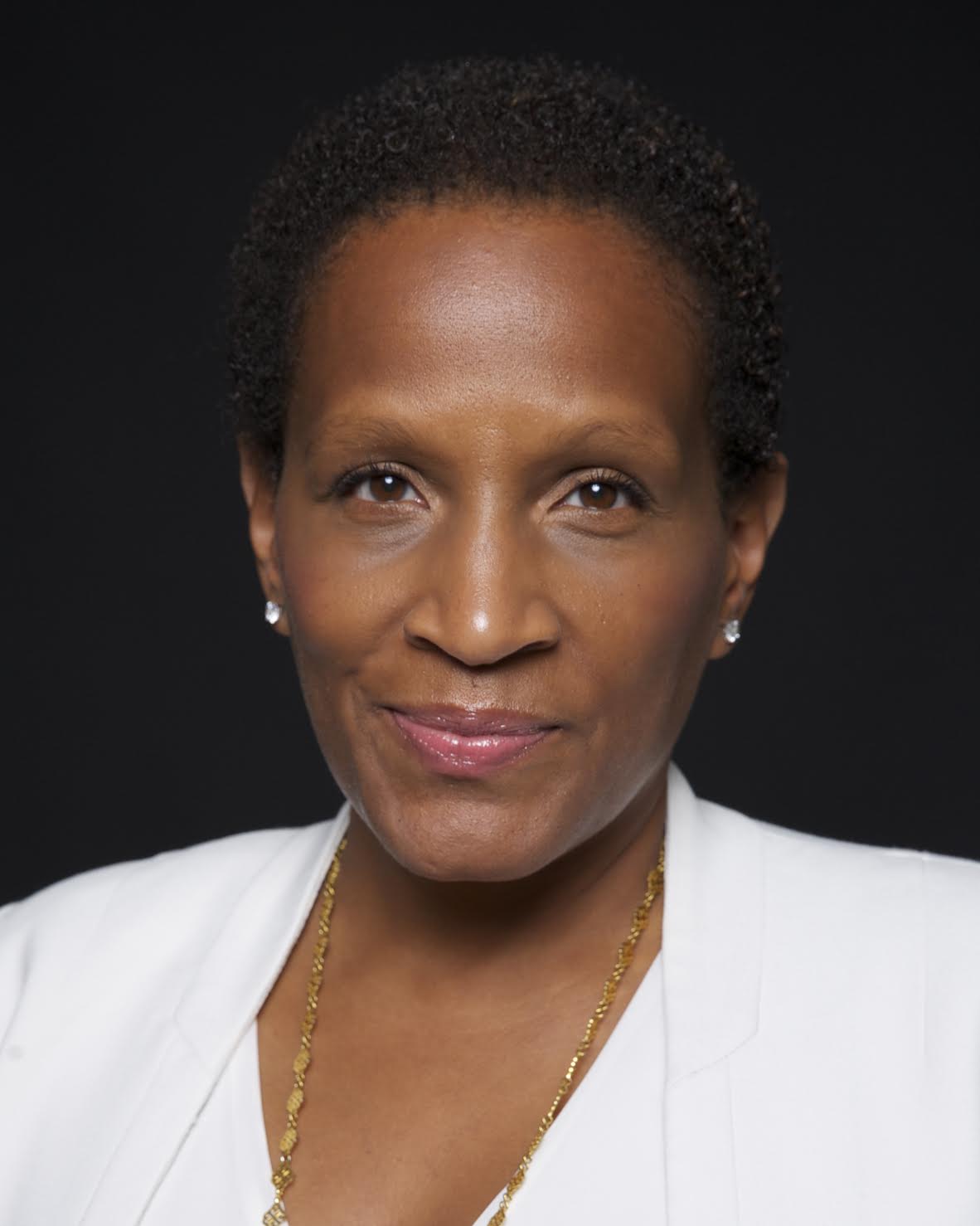 The McSilver Institute for Poverty Policy and Research at New York University’s Silver School of Social Work announced the appointment of Rosemonde Pierre-Louis, who until recently was Senior Advisor to the New York City Commission on Gender Equity, as its Deputy Director for Administration and External Affairs.

Known as a force for social and economic change, and possessing extensive public sector experience, Ms. Pierre-Louis served from 2014-16 in the administration of Mayor Bill de Blasio, first as Commissioner of the Mayor’s Office to Combat Domestic Violence and subsequently at the Commission on Gender Equity as its Senior Advisor.

From 2006-2013, she was Manhattan Deputy Borough President during the administration of Manhattan Borough President Scott M. Stringer. Earlier, she served in leadership positions at public interest and community development organizations, including Sanctuary for Families, Network for Women Services, and Harlem Legal Services. Ms. Pierre-Louis also served for six years as an adjunct professor at Fordham University School of Law.

Dr. Michael A. Lindsey, Director of the NYU McSilver Institute, said: “Rosemonde Pierre-Louis has the ideal combination of intellect, skills, and passion needed to advance the McSilver Institute’s mission of creating new knowledge about the root causes of poverty, developing evidence-based interventions to address its consequences, and rapidly translating research findings into action through policy and practice. She is a thought leader and change agent who has devoted her career to ensuring that the most vulnerable in society have access to justice, services, and support.”

Dr. James Jaccard, Interim Dean of NYU’s Silver School of Social Work said, “Throughout her career, Rosemonde Pierre-Louis has proven to be a highly skilled communicator, collaborator, and manager with a record of developing innovative programs and bringing together diverse stakeholders to address complex social issues. In fact, the McSilver Institute honored her in 2014 with its McSilver Award for her achievements in addressing the needs of children and families living in poverty. We are fortunate that she is now joining the institute in this senior role to further its reach and impact.”

She is the recipient of more than 30 awards, including the Ellis Island Medal of Honor from the National Ethnic Coalition of Organizations Foundation for her work and advocacy for Haiti and its Diaspora, the YWCA NYC Community Leadership Award and the Louis J. Lefkowitz Award from the Fordham University Urban Law Journal.

“It is an honor,” she said, “to join the staff and leadership team at NYU’s McSilver Institute, a dynamic institution widely recognized for its inclusive and collaborative approaches for translating research and policy into action and for investments in individuals and communities impacted by poverty to rise together. Understanding the intersectionality of poverty, gender and race, McSilver has dedicated the institute’s work towards dismantling these forms of systemic oppression.

I look forward to working with the staff and Dr. Lindsey, who is so deeply committed to achieving positive outcomes for children and families in distressed communities through policy, research and practice.”

Ms. Pierre-Louis holds a BS in political science from Tufts University and a JD from Case Western University School of Law.