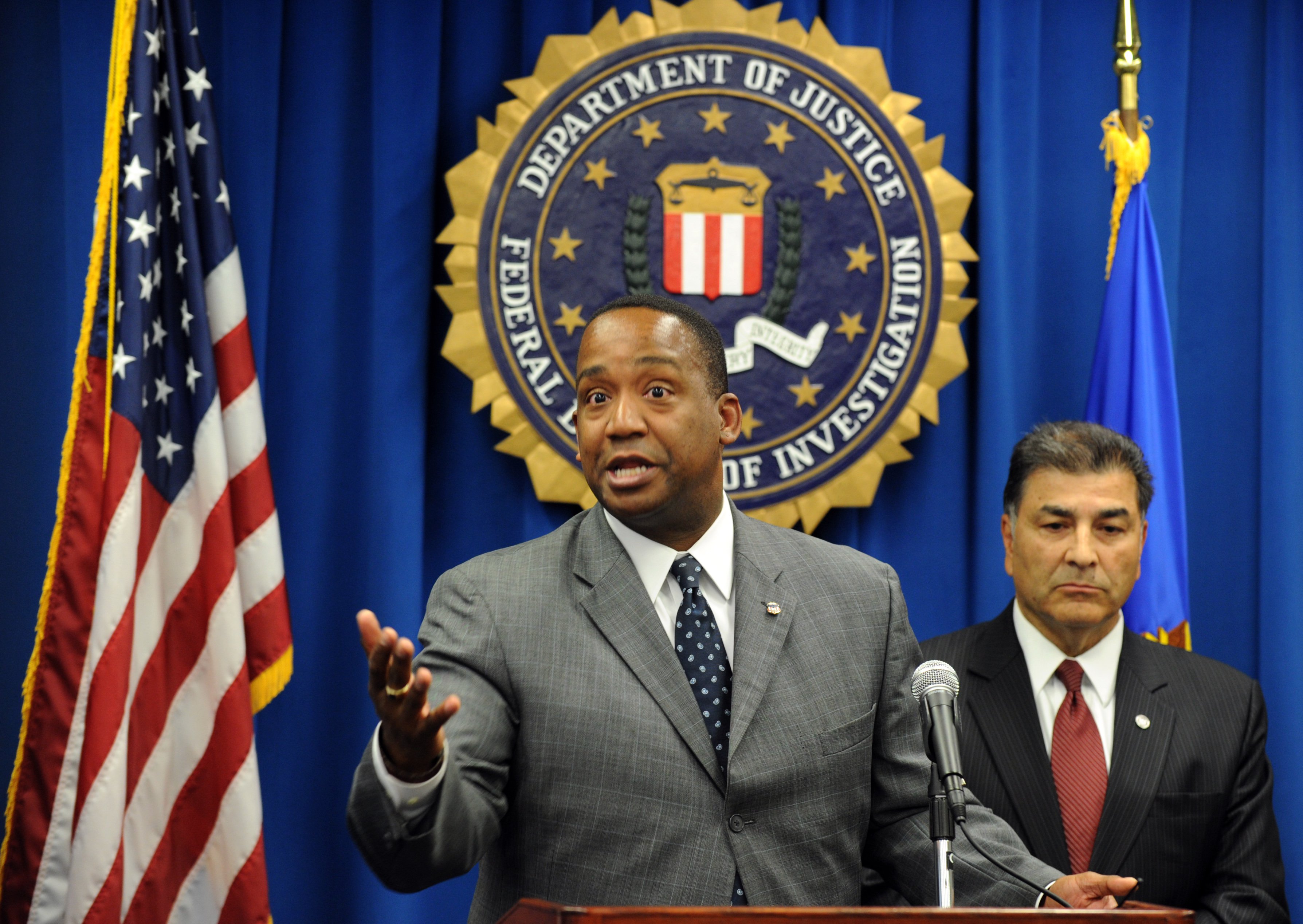 Judge André Birotte Jr. who ordered Donald Trump to end travel ban from Muslim-majority countries is Haitian and a 2015 Inductee to the 1804 Haitian Roundtable List.

According to New York Times,

A federal judge has dealt another blow to President Trump’s executive order barring some foreigners from coming into the United States, in a ruling that added to the confusion over the legality of the immigration measure. Using more sweeping language than previous court rulings, Judge André Birotte Jr. of United States District Court here issued a temporary restraining order on Tuesday evening requiring the government to allow in people with valid immigrant visas from the seven majority-Muslim countries Mr. Trump sought to block.

The judge’s order affects only people who are seeking to live in the United States permanently and are taking the first steps to becoming a legal resident. This does not include tourists or students trying to enter the country.

The order came in response to a complaint filed on behalf of 28 people from Yemen — United States citizens and their family members who had remained in Yemen but later received immigrant visas. The visa holders have been stuck in an airport in Djibouti since President Trump issued his executive order on Friday, according to the complaint.

Like in other rulings in New York and Boston, Judge Birotte wrote that the plaintiffs would likely succeed in court on the merits and that they would also “likely suffer irreparable harm” without an injunction. Yemen is currently embroiled in a civil war with civilians in danger. But unlike some other cases, Judge Birotte’s ruling seemed to apply throughout the country, not just to Los Angeles International Airport. And while other orders had blocked the deportation of travelers, Judge Birotte explicitly wrote that the government could not detain them or block their entry into the country.

The ruling could affect hundreds of people who are in their home countries or stuck in airports in other countries, hoping that they would somehow be permitted to travel to the United States. – Continue Reading on NY Times

He was confirmed unanimously by the Senate on July 22, 2014, and received his commission on August 8, 2014. Judge Birotte will preside over matters in Los Angeles in the Court’s Western Division in Courtroom 790 of the Edward R. Roybal Federal Building and Courthouse.

During that time, he also served on the U.S. Attorney General’s Advisory Committee, co-chairing its Terrorism/National Security Subcommittee and serving on its Border and Immigration Law Enforcement, Civil Rights, Cyber/Intellectual Property, Violent and Organized Crime, and White Collar/Fraud Subcommittees. He was also a Co-Chair of the multi-agency Financial Fraud Enforcement Task Force’s Consumer Protection Working Group.