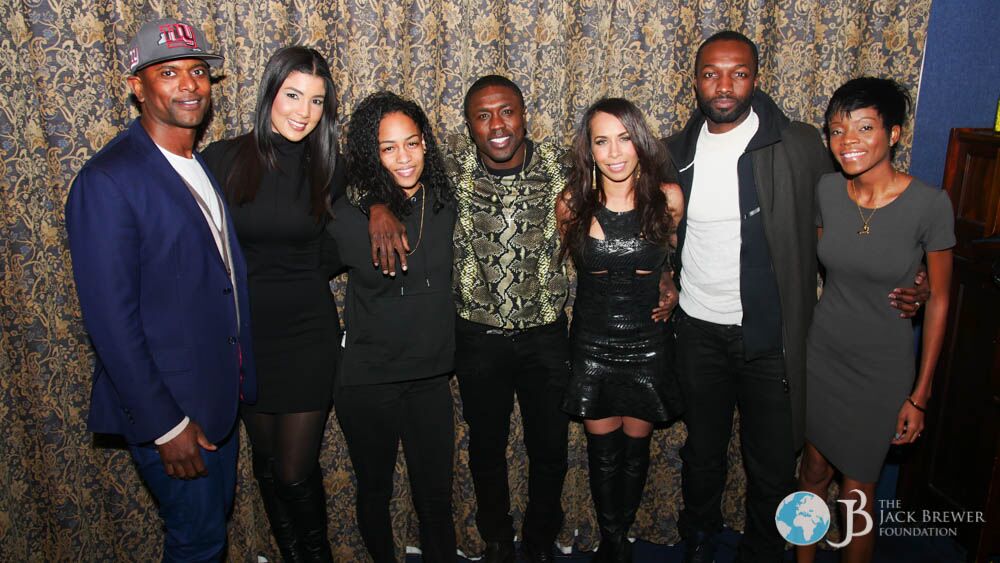 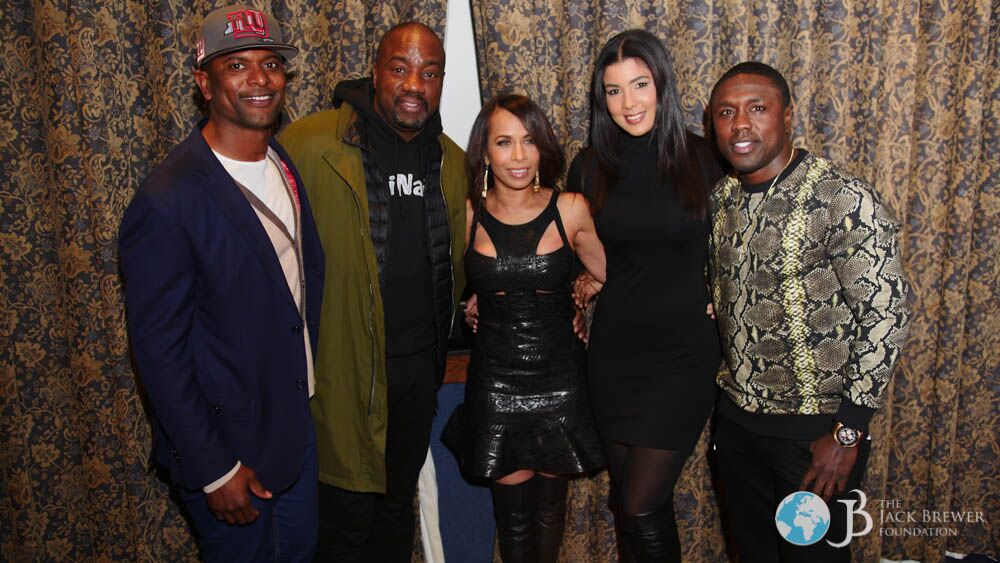 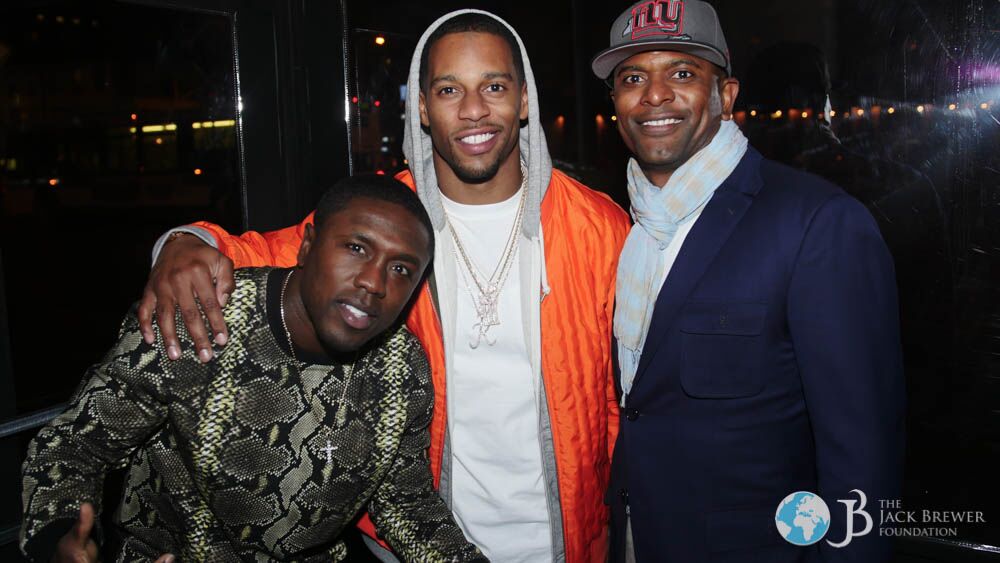 Resilient Hearts is a moving and powerful documentary which reveals the culture, history, and resiliency of Haiti and its people through the optic of January 12, 2010, earthquake

To reveal the culture, history, strength and resiliency of the Haitian People as seen through the optic of January 12, 2010, earthquake. Ms. Oriol believes it is important to relate the experiences of the earthquake from a Haitian perspective.The urge to share their stories moved her to actualize a documentary exposing their life changing experiences and inform the international community about the earthquake’s effects at an individual level. Consequently, the documentary provides a platform to give a voice to the voiceless, reveals cultural character traits and exposes the Haitian Spirit. Filmed entirely in Haitian Creole, this project is a gift to her fellow Haitians so that a better understanding of who they are comes from their own words.

In an interview with Kreyolicous Claudine said,

I have always wanted to share the Haiti I know with others. I left Port-au-Prince one hour before the earthquake. During the aftermath of the earthquake, I realized that the rest of the world knew very little about Haiti and it’s people. I felt that the Haitian voices were silent and that we were being defined by outsiders who knew little about our history and culture. Three short weeks after the

Three short weeks after the earthquake I returned to Haiti to make the documentary. While making the documentary I witnessed the unity that existed among Haitians at that time and realized that this film can also serve as the reminder to us all about the accomplishments we can realize when we come together. I also wanted to make a film about Haiti from a Haitian perspective and give a voice to the voiceless. Thus the conceptualization didn’t take long, the realization, however, took longer I’ve been working on this project for the past five years. – Kreyolicious

Click here to Watch Movie Here and watch the trailer below: