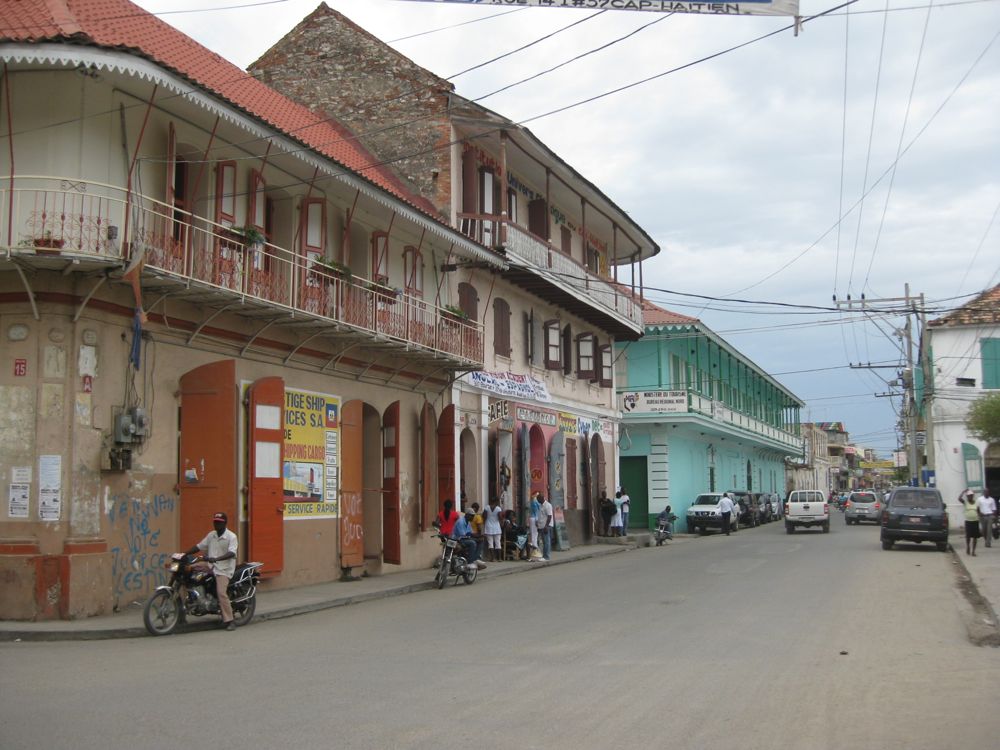 Written by  guest blogger Kenny Moise,  this article is about cultural barriers in healthcare provision in Haiti (my perspectives as a doctor in Haiti).

My brother Keddy and I grew up in Karenaj, a then hassle-free neighborhood in the world-renowned city of Cap-Haitien. Although our family had relatives in Saint-Michel de l’Attalaye, an Artibonite county south of Cap-Haitien, we lived far removed from rural Haiti, except for a few sporadic trips to “andeyò” which is the term Haitians use to refer to rural areas. It’s a Kreyòl word derived from the french “en dehors” translated as outside. So, my twin and I, we were raised unfamiliar with most traditional food and to a greater extent, the language and culture of Haiti’s rural regions with their complexity and richness.

When our grand-mother passed away, I could feel that the few stories of Saint-Michel along with anecdotes of our elderly’s rural trips had also vanished. But now, as adults and doctors, we’ve managed to visit the entire country apart from Grand-Anse, either during professional endeavors or on personal adventures. As far as we could tell, decades later, differences still persist between how us, city-raised gentlemen, perceive and express reality and how rural populations do.

Not only the rhetoric differs but the very elements of culture struggle to collide. During our trips, those gaps even impaired our ability to communicate with the locals. In terms of local tourism, this situation wouldn’t be much of an issue. But consider the heavy toll of such discrepancy when it comes to patients explaining their symptoms or when it comes to us doctors communicating health risks and treatment options.

In the 1970s, as Haiti’s agriculture sector plummeted, people massively moved from rural regions to adjacent towns in search of a better life. Throughout the decades, the dynamics of rural exodus have only made this transit skyrocket. More than half of Haiti’s population now live in cities. Needless to say that the emigrants carry what they have accumulated as a cultural background with them. The vacuum left by such demographic movement and social context leaves the rural areas very vulnerable. Which in turn often leads to city dwellers, with their own culture, to commute to rural areas for work-related projects, many of them provided by NGOs. This is how we found ourselves on a day-to-day journey trying to comprehend each other.

In rural populations, overcoming issues such as academic illiteracy or comprehending the beliefs in magico-spiritual forces is often a pre requisite for creating rapport and therefore to have impact on a patient’s health outcome. But some other concerns are subtler. I recall having examined an old woman named Annia in Saint-Antoine, a neighborhood next to Poupelard avenue, in Lalue, Port-au-prince. The old woman was from the South and had settled in Saint-Antoine less than 2 years prior to her consultation. Visibly uncomfortable, she described her pain to me in those words: as if a stack of millet was being pounded upon with a big pestle.

She made it clear: – “The big ones Doc, not the small ones”. Coffee is very much engrained in every Haitian’s life and I’m very familiar with scenes of people pounding coffee roasts in big pestles, it happens in rural zones as in certain towns, but I sure had no idea as to what it feels like. And can’t obviously make the difference between the big and smaller ones, except for their size. While I was expecting her to describe her symptoms using my words, she relied on images of her daily life. As she spoke, even though we speak the same language, I could feel the gap between us widen and as if we were losing each other.

Keddy has also experienced such “language barrier” when he asked a patient from a locality near Montrouis, when she’d last had her period and she casually replied: – “On the last moon”. While he was anticipating an exact date, ignoring when the last moon was or even what that actually means.

It’s not a mere matter of language (French versus Kreyòl) as the concern is raised ad nauseum but instead a collusion between two different cultures, impairing understanding and proper health communication between two people speaking the same language.

These cultural barriers to communication stress the difficulties to assess and address health risks in patients and communities alike. I remember visiting Maniche with a team of Port-au-prince-based health agents. Most of them were hailed from this very Southern locality, and although our job was to raise concern about the safety of a water source, because they used to drink it and were actually baptized in these waters in their youth, it became harder for them to question its quality.

The same goes for patients suffering from high blood pressure who dismiss any change in the way they prepare food because they’ve been taught a particular way by a parent since they were kids. Habit is more powerful than science and without the psychological tools of social and behavioral change communication the work of healthcare providers might as well be for naught.

I went back to Karenaj recently. As I sat in furniture that feel older than the city itself, I was thinking that until we reduce the gap between urban and rural realities we will not be able to understand each other, recognize what puts us at risk and heal our common evils. As I thought of my conversation with Annia and the way many pride themselves as educated, I asked myself if we were hardly doing any good. What good is a doctor’s vast knowledge if he can’t even understand his patient, let alone help her improve her behavior? There is not a single way to resolve these differences. But if we at least stop considering distance as difference, maybe we can start learning and improving together.

Guest Post: Why We Should not Focus on Fixing our Shortcomings
Haiti Tech Summit, Largest Digital Accelerator in the Caribbean in June