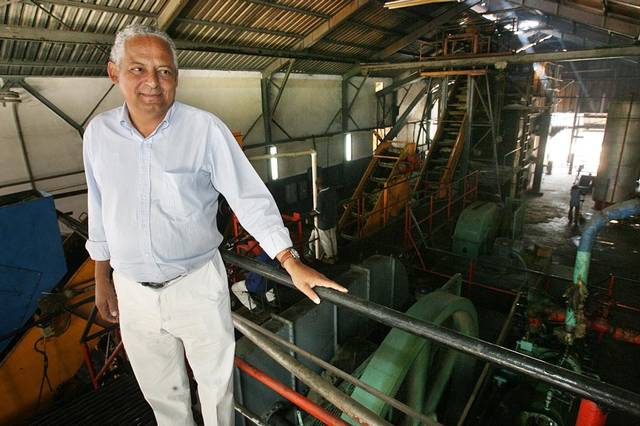 Thierry Gardère, the general director and fourth generation of his family to head Haiti’s Rhum Barbancourt passed away earlier today.

The man behind Haiti’s best-known export and most famous rum, Rhum Barbancourt, has died. He was 65. Thierry Gardère died Wednesday in Port-au-Prince after complaining that he didn’t feel well and had trouble breathing, assistant William Eliacin confirmed to the Miami Herald. He said the cause of death was a pulmonary embolism.

“He had driven from Jacmel in his car and arrived home at 11 a.m.,” Eliacin said. “He died en route to the hospital.” Gardère’s great-great uncle, Dupré Barbancourt, who moved to Haiti from France, founded the company in the same year —1862 — that the United States finally recognized Haiti. The country had been shunned because of its successful slave revolt.

“They are now on the fourth generation,” Eliacin said. “It’s a big loss. Huge.”

The company’s general director, Gardère was in charge of Barbancourt’s day-to-day operation. Under his leadership, the company came back from a $4 million loss after 30 to 40 percent of its stock was lost in Haiti’s devastating Jan. 12, 2010, earthquake. Some of the white oak vats that had spilled onto the distillery’s floor contained rum as old as 15 years. – Continue Reading on Miami Herald

Our sincere condolences to the Gardere family! 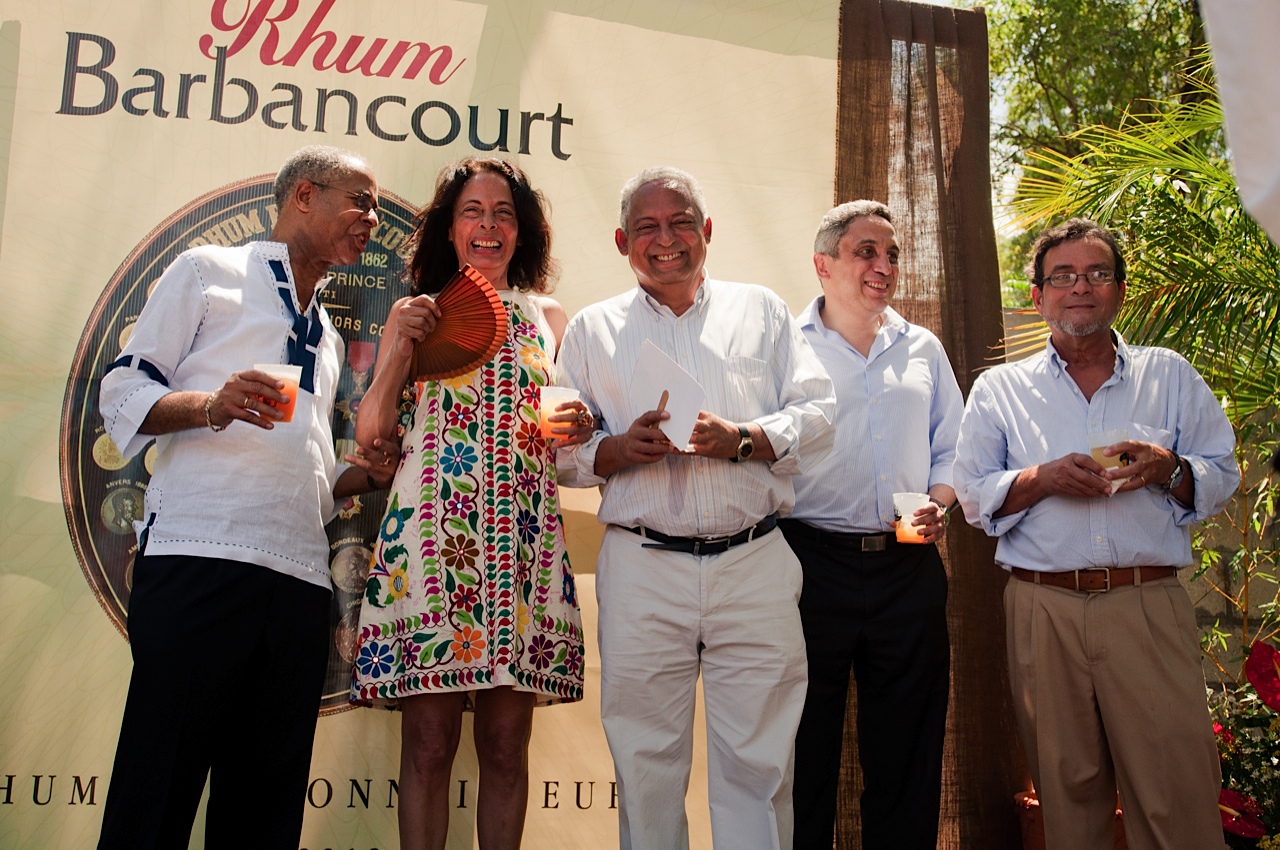