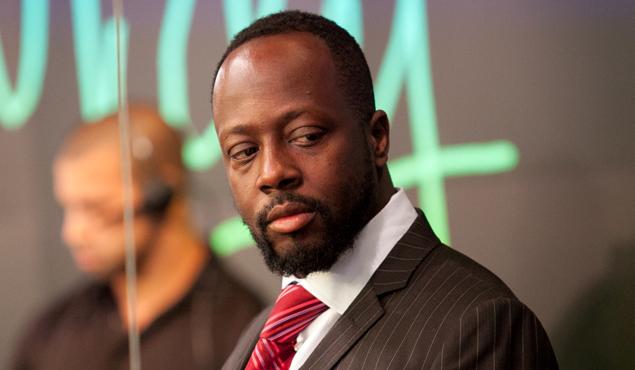 Wyclef Jean‘s scandal-scarred Yele Haiti foundation is being sued by a hospitality firm that says the now-defunct charity owes it $108,972. Yele stiffed HVS Global Hospitality Services for job training it gave to Haitians in 2011 at the charity’s request, HVS claimed in a lawsuit filed in Manhattan Supreme Court. It’s the first New York lawsuit filed against the Manhattan-based charity activated in 2005 by former Fugees front man Wyclef Jean. Several Haiti-based companies have reportedly sued the organization over unpaid debts on the island.

Yele reported taking in $2 million almost overnight in the wake of the 2010 earthquake that devastated the strife-torn country – but its heightened international profile led to questions about spotty bookkeeping and frequent payouts to members of Jean’s family. Yele shut down in 2012 after a forensic audit challenged foundation payments to Jean, his family and associates from the $16 million pot that the organization raised over seven years. The New York State Attorney General reportedly opened an investigation into its finances after it was revealed Yele didn’t file income tax returns for several years.

HVS’s lawsuit says Yele agreed to pay $285,000 for a hospitality and education training program in Haiti in May 2011. Yele signed a contract promising to pay HVS in installments over the course of the six-month training, according to court papers. But the controversial charity fell behind immediately and ignored invoices sent by HVS, the suit says. HVS is suing the charity to recoup the initial payments it never received, plus interest lost on the amount since April 20, 2012. The company also wants Yele to pay its attorney fees, court papers show.Jean, 43, an acclaimed musician born on Haiti but raised in the U.S., has said his foundation’s troubled finances were due to ignorance, not corruption.

“My dad always told me, ‘If you’re a man with a clear conscience, speak with a clear conscience and the world will know,'” the superstar singer said in 2010. “Have we made mistakes before? Yes. Did I ever use Yele money for personal benefit? Absolutely not,” said Jean, who flirted with the idea of running for president of Haiti three years ago.

A spokeswoman for the hip-hop mogul declined to comment on the lawsuit.

Oh Boy, this is not going to end well!
Facebook Comments