Born in Haiti, Top Chef celebrity Ron Duprat talks about his style of cuisine, Haitian food and rebuilding his beloved country through his passion- cooking!

Ron’s culinary journey began in Haiti in his grandmother’s kitchen. His passion led him to the States where he studied at the Culinary Institute of America. Now with over 20 years of experience, Chef Ron has received many accolades including distinguished recipient of the 2008 & 2009 AAA Four Diamond Award. His resume includes Executive Chef at the Hollywood Beach Marriott Hotel, the esteemed Montauk Yacht Club, and Pelican Bay Country Club, to name but a few.

Acclaimed Chef Ron Duprat, known as a fierce competitor on season six of Bravo’s “Top Chef,” is an expert in exotic flavors, a restaurateur, and the author of “My Journey of Cooking. Duprat is affiliated with organizations that contribute and give back to the culinary community and people all over the work including American Culinary Federation, Real Men Charities, Inc.,  Black Culinarian Alliance, No Hungry Kids, the College of Culinary Arts in Miami, and First Lady Michelle Obama’s Let’s Move!, and Basil Magazine’s Chef Council. Ron Duprat loves the profession as it provides the perfect outlet passion and creativity. 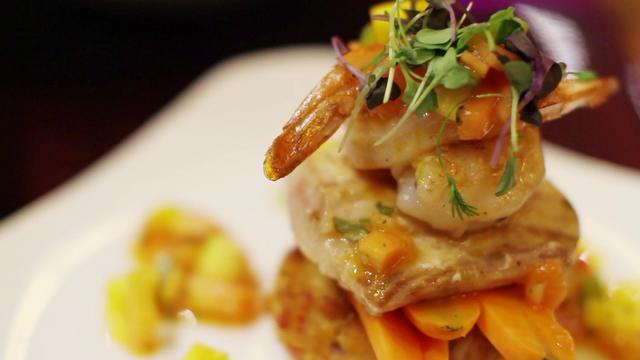 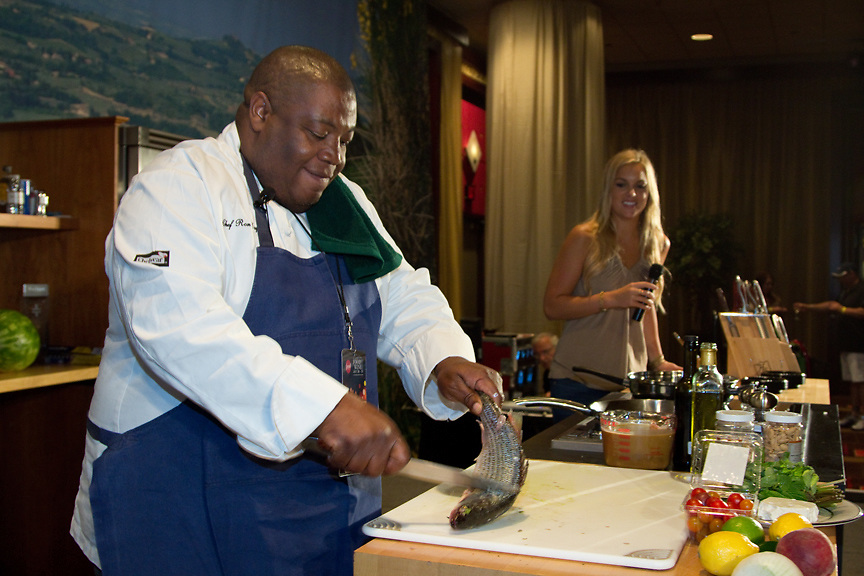