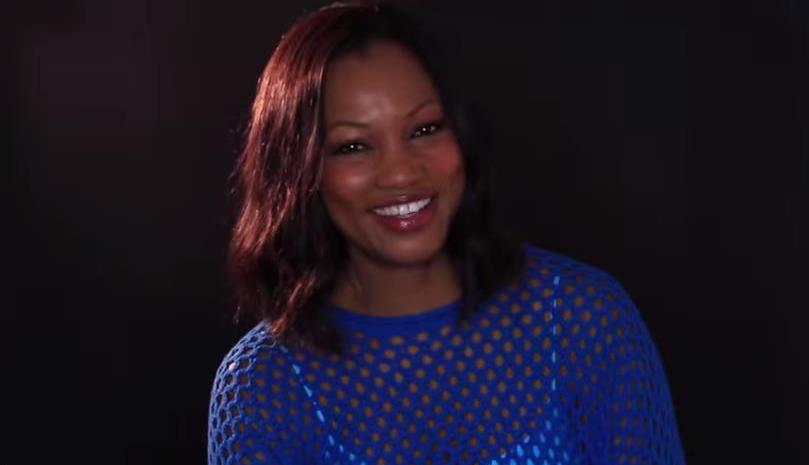 I’ve never heard of this show until a friend emailed me the link a couple of days ago and after just a few minutes I’ve fallen in love with the show and concept behind it. The show which features cameos of different black actresses every episode feature Garcelle in the 3rd episode of season 3.

The latest project she’s behind is entitled “Black Actress,” and falls right in line with an issue that hits close to home for African-American actresses and creatives trying to make it in Hollywood. The webseries, created, written by and starring actress Andrea Lewis, features cameos and commentary from the likes of Tatyana Ali, Naturi Naughton, Essence Atkins, and Jenifer Lewis. – source

Black Actress is a “mockumentary” style web series following the life of actress Kori Bailey in her pursuit of landing her next big gig and making a name for herself in the entertainment industry. . – Read more

In this episode of black actress, we see Kori deal with the competitive and sometimes nasty nature of the business and how to deal with Frenemies.

Click here to learn more about the show and watch more episodes.