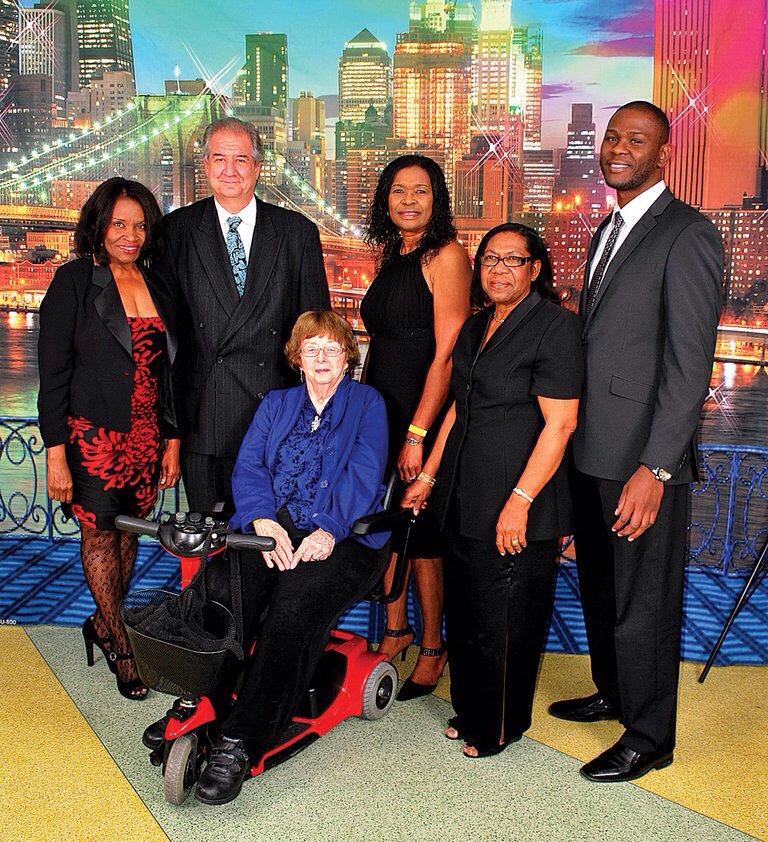 If you’ve never heard of FANM, the acronym stand for, Fanm Ayisyen Nan Miyami. FANM is located in the heart of Little Haiti. FANM has been a major catalyst for addressing issues that affect immigrant families in South Florida. The organization has a long-standing commitment to meeting the needs of low to moderate-income families and children for the past 16 years through counseling, outreach, education, access to care and advocacy services.

“When it comes to Haitians, Marleine Bastien is one of the most passionate and articulate spokespersons in Miami,” Leroy Jones, Executive Director of NANA and Tools for Change said. “From the early 90s until now, if a Haitian boat filled with Haitians came to our shores, Ms. Bastien was there. After ‘wet-foot dry-foot’ started, she yelled even louder about the injustices. ”

Bastien is the founder, former president and current Executive Director of Fanm Ayisyen Nan Miyami, Inc. (Haitian Women of Miami). She is considered a true leader in the Haitian community of South Florida. She formed Justice Coalition for the Haitian Children of Guantanamo to advocate for Haitian children incarcerated there in the early 1990s and appeared on the Opah Winfrey Show “to lend expertise to a discussion of the devastating effect that prolonged detention at Guantanamo had on Haitian children.”

For the last 30 years, Bastien has championed many causes including: Immigration workers and women’s and gay rights. She continuously fight, passionately for affordable housing, access to health care, fair wages and immigration practices.

Bastien, along with others founded the Haitian-American Grassroots Coalition, Inc., an umbrella of organizations that advocate for the rights of Haitian refugees, Florida Immigrant Coalition, Haitian Neighborhood Center, Sant La and The Center for Haitian Studies.