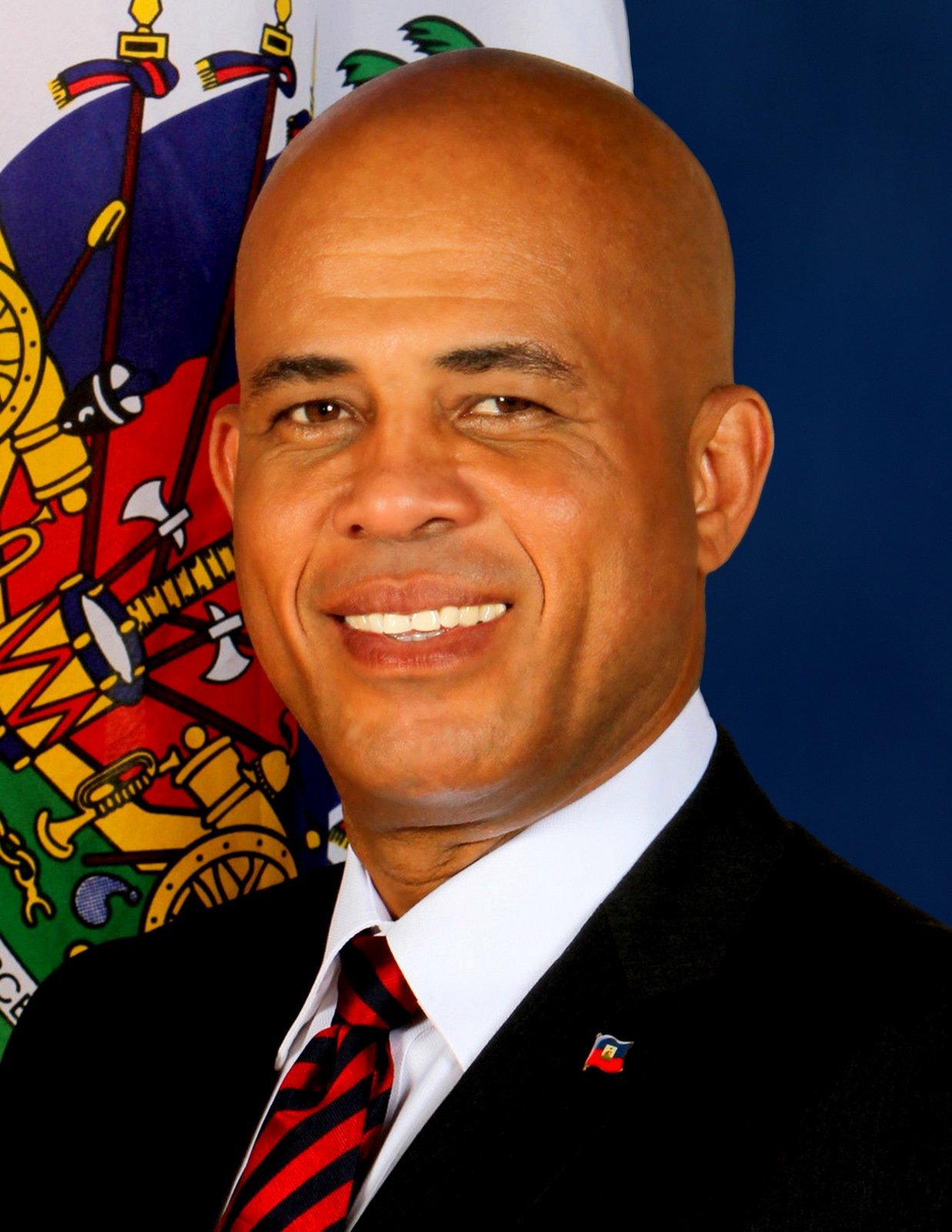 In Michel Martelly Autobiographie, Mr. Martelly takes a close look at his childhood and adolescence and how he came to be one of the most influential musicians in Haiti and beyond. He also recounts the road that led him to the presidency. He discusses his education and the formative influences, and strong convictions, that guided him while in office.