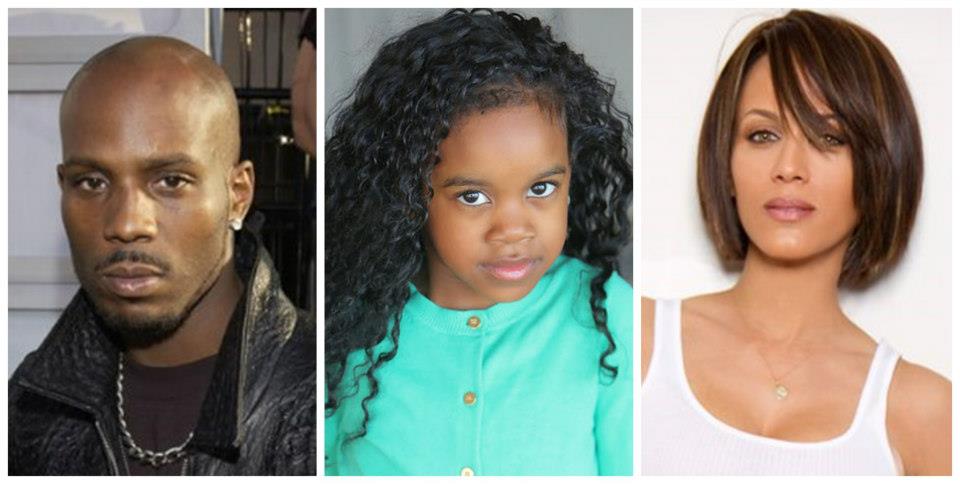 Congratulation again to our Haitian Princess Taylor Dior. Taylor manager just reported how excited they are about her new movie. Taylor was cast as DMX and Nicole Ari Parker‘s daughter in an upcoming feature film slated to hit box offices in 2014! The movie also stars Steven Seagal, Ving Rhames, Mekhi Phifer, Gbenga Akinnagbe, Bokeem Woodbine, Jadakiss, and James Biberi. We will keep you posted as we get more information about the film.