Haitian-American activist, cancer survivor, and model Mama Cax, has passed away, and we are all heartbroken! She was 30.

Cax, born Cacsmy Brutus died on Monday after she spent the past week in the hospital with severe abdominal pain. Mama had on 13th December stated through an Instagram post that she’d started experiencing severe abdominal pain and was rushed to the emergency room and it was later found that she had several blood clots in her leg, thigh, abdomen and near an IVC filter close to her lungs. Days later, she was discharged from the hospital and was on the path to recovery but unexpectedly and unfortunately lost the battle on Monday.

Her family broke the sad news on Instagram with a statement on Friday, December 20, four days after her passing.

Diagnosed with bone and lung cancer at 14, Cax would later go through a life-changing surgery on her right leg, a hemipelvectomy amputation, which meant that she would be required to use a prosthetic leg for life.

Cax, who grew up in Haiti and now lives in New York, was diagnosed with bone and lung cancer when she was 14. “The worst part was I didn’t know much about cancer when I was diagnosed,” she recalls.

“The stories I heard from friends were scary. It sounded like a death sentence, and my doctors weren’t confident I was going to make it, because this thing was spreading.” Following her treatment, she had a hip replacement but realized a few weeks later that her body was rejecting it. She was told she had to go into surgery within a matter of hours, where a hemipelvectomy amputation was performed on her right leg—a procedure that meant she would require a prosthetic leg and crutches. – Source

Mama will be known as a breath of fresh air with an important message: that women with disabilities deserve to be represented equally. 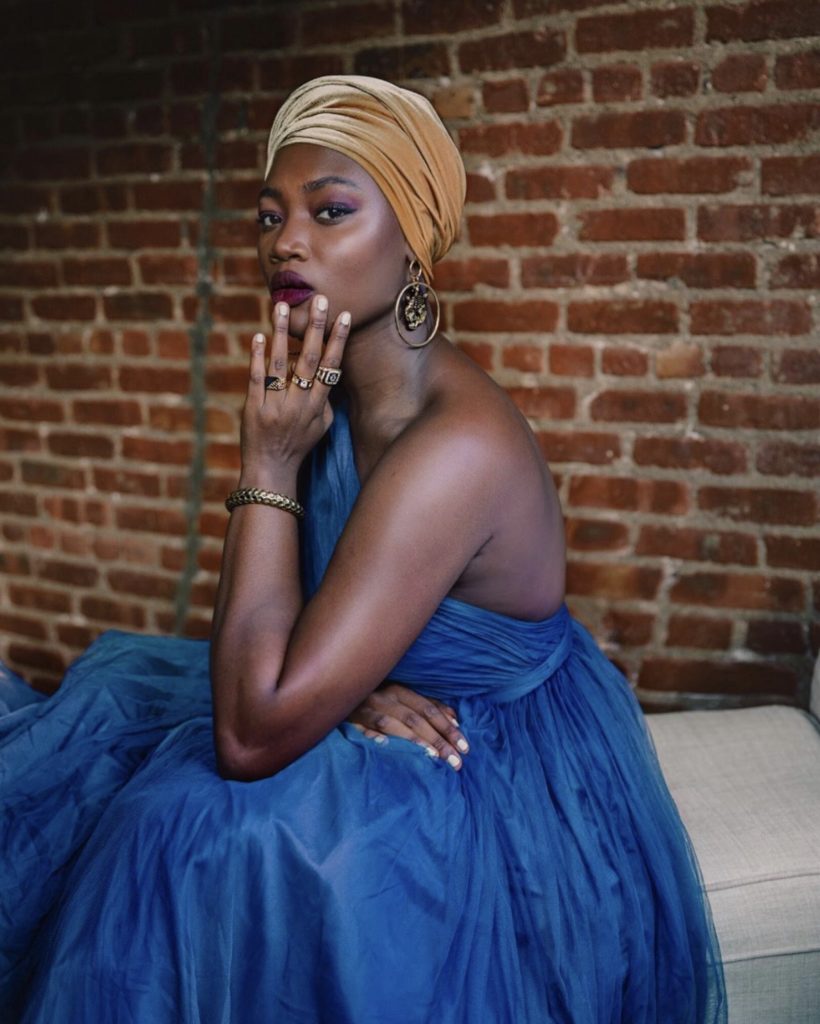