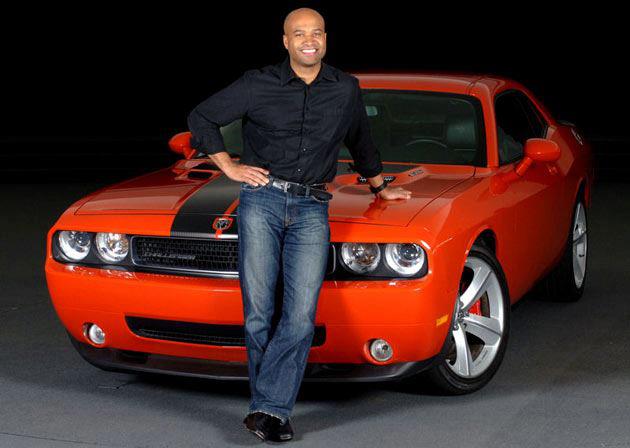 According to Detroit News

Gilles, most recently senior vice president of the company’s North American design office, replaces Lorenzo Ramaciotti, who is retiring from the company. Ramaciotti will continue to lend expertise as a special adviser to Fiat Chrysler CEO Sergio Marchionne.

“We extend our sincere appreciation to Lorenzo for his unwavering dedication, service, leadership and many contributions to the organization,” Marchionne said in a statement.

Gilles joined then-Chrysler in 1992. He has held several leadership roles in addition to his positions in design, including leading the company’s Motorsports, SRT and Dodge brands.

A company spokesperson said Gilles will retain his responsibilities of leading the company’s North American operations in his new role.