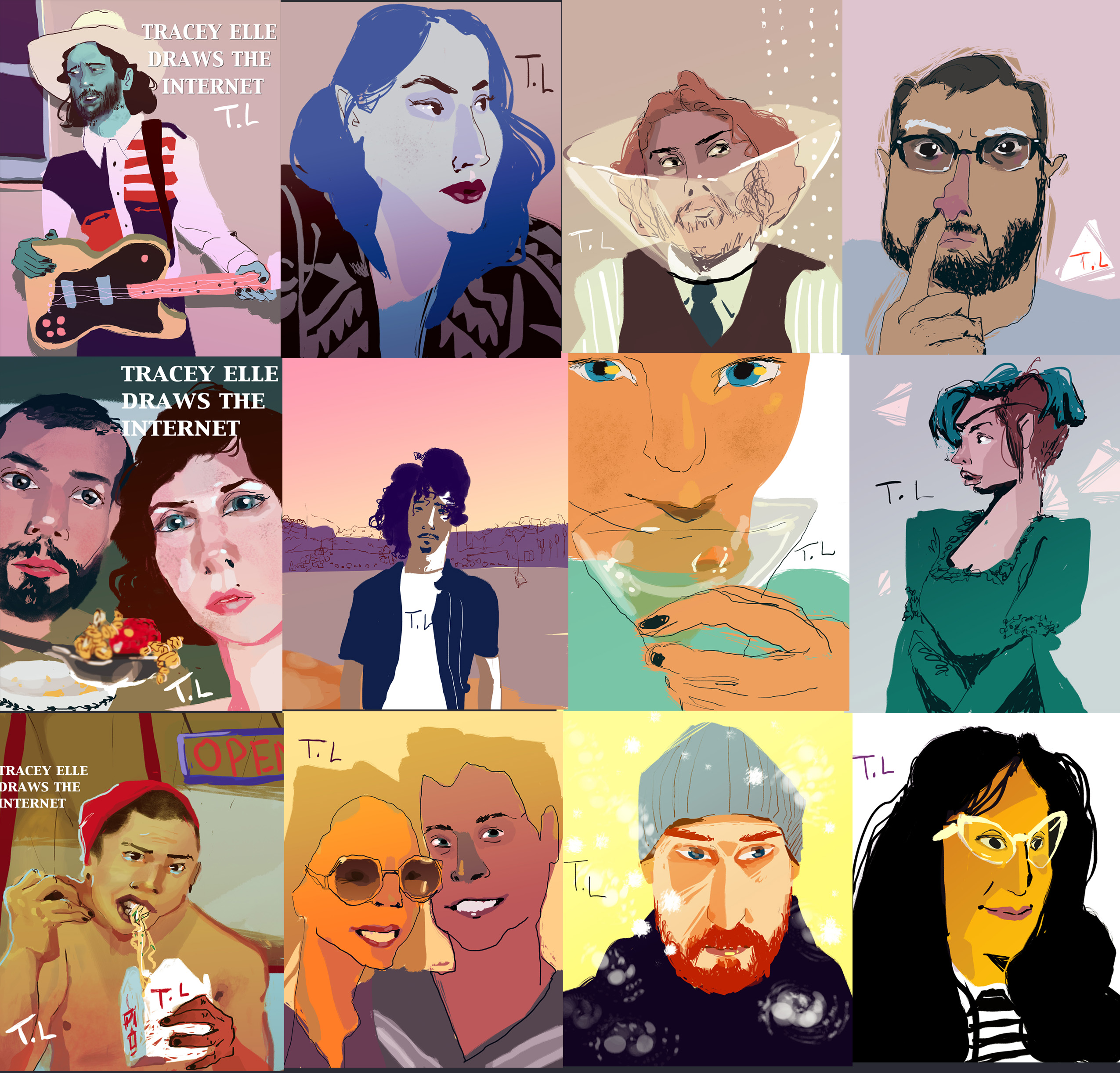 Meet Haitian-American animator Tracey LaGuerre. Tracey who’s an  animator at Disney’s Animation school CalArts in California have been invited to work with the co-director of the Lorax at the prestigious Gobelins Summer Program in Paris, France for two weeks this summer. Gobelins is a film school with an international reputation of producing numerous talented teams hired by the world’s leading animation studios, such as Disney, Universal, Hanna Barbera, Pixar, Dreamworks and Warner Bros.

In order to pay for her trip, Tracey is doing portraits, two minute custom animated films, limited edition prints and more to draw her way to Paris.

I’m an animator, I make films and commercials. Some of my clients include: FOX, Chemical Heritage Foundation, Camp Nashoba, and Orange County Medical. My latest film “Atelamise” won the CUFF Award.Drawing or even expressing myself wasn’t always very easy, when I was younger I had a hard time finding a voice for myself. My family is Haitian and I was born in American. Growing up as a Haitian-Amercian I was constantly juggling two cultures and languages and it was hard for me.

This trip is a big step for me, professionally. Unfortunately, my family and I cannot afford the cost of the program + travel/living expenses, so I’ve decided to draw my way to Paris, one portrait at a time.

To learn how you can help Tracey, check out her social networks and art on her website.