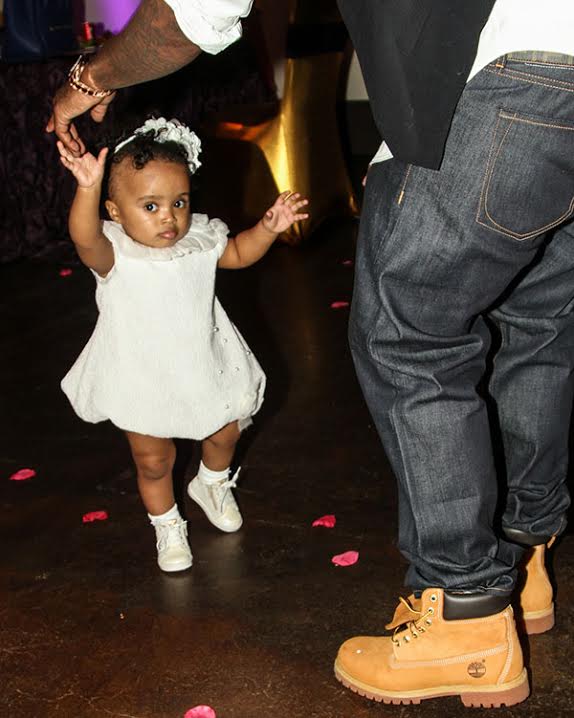 There’s nothing more precious than a fathers love for his daughter. I didn’t know Young Jeezy had a new baby girl, but this past weekend the Haitian American rapper bought his princess out to play in an elaborate and adorable African princess inspired birthday bash.

This past Sunday, super incognito rapper Jeezy, threw an elaborate first birthday party for his gorgeous one year old daughter, Amra Nor. Although the father of two has been mum on who the mom is, all clues point to Jeezy’s brand new girlfriend- an African business woman whom he’s chosen not to speak openly about. Jeezy  has yet to slip up on revealing their relationship status (or her name!) but back in December, the rapper brought his new lady along as his date to Atlanta Mayor Kasim Reed’s annual ball, along with being spotted court side at a few basketball games with her as well.

Not to mention, it would explain princess Amra’s African-themed royal birthday bash, complete with tribal dancers, a drum melody and rose petals to walk on upon his arrival, à la ‘Coming to America’ style.

Others spotted in attendance at the prestigious ATL affair included rapper and good friend Ludacris, who brought along his new daughter Cai, after recently winning primary custody. Kandi and Todd Burress also stopped by the party, as well as Mayor Kasim Reed and Ryan Glover. – NecoleBitchie 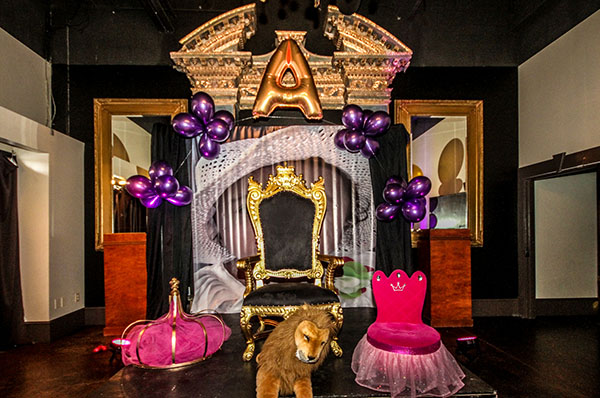