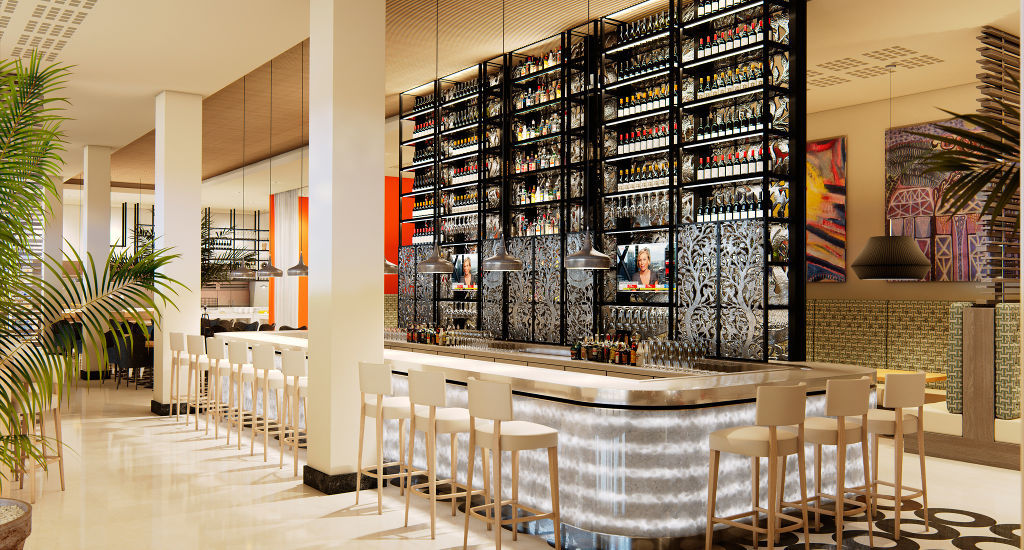 Congratulations to Marriott Haiti on their official grand opening.

Haitian officials are in Haiti right now welcoming the completion of the second internationally-branded hotel in the country. The 175-room Marriott Port-au-Prince is in the Turgeau neighborhood east of downtown. President Michel Martelly and former U.S. President Bill Clinton were among those attending a ceremony today to celebrate completion of the $45 million project.

The hotel was developed by telecommunications company Digicel, the largest private employer in Haiti. Company Chairman Denis O’Brien says the hotel is primarily geared toward business travelers and he hopes it will help spur additional foreign investment in Haiti.

In March 2013, Best Western opened the first internationally branded hotel in Haiti since Holiday Inn left in 1998. Last year, Hilton Worldwide announced it would open a hotel in the country in 2016. – Yahoo

[Haitilibre]The new hotel will create about 200 permanent jobs and help stimulate the local economy by using, whenever possible, local resources (agricultural products, livestock production, decoration and home goods) and finally to participate in the stimulus of the tourist offer in Haiti by providing top service. To do this, Marriott Haiti works in partnership with several local institutions such as Afè Nèg Combite (fruits and vegetables), Ayiti Natives (cosmetics), Rebo (coffee shop), to which will be add other partners.

At the head of the hotel, a management team composed primarily of professionals with long experience in the Marriott chain, foreign and Haitian diaspora (8%). There notably 60% of women in executive positions at Marriott Haiti, including two Haitian women Sharon Sylhomme, to the Financial Directorate, and Edwidge Solages in the Human Resources Directorate, and a French Elsa Sammartano in the Marketing and Sales Directorate.

Marriott Haiti is staffed 99% of Haitians including supervisory positions. The company also places emphasis on training by encouraging its employees to continue to learn outside of their working time by providing free online courses and a computer lab. Once in the group, it is a local or international career that awaits them. 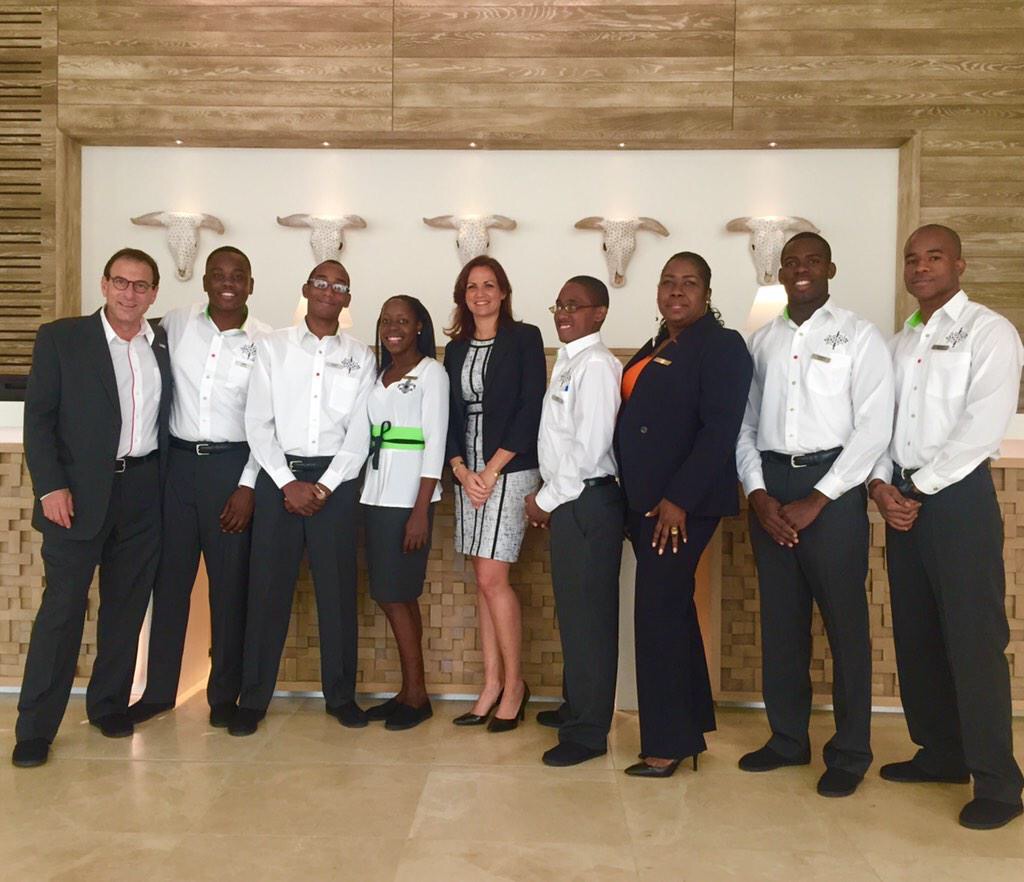