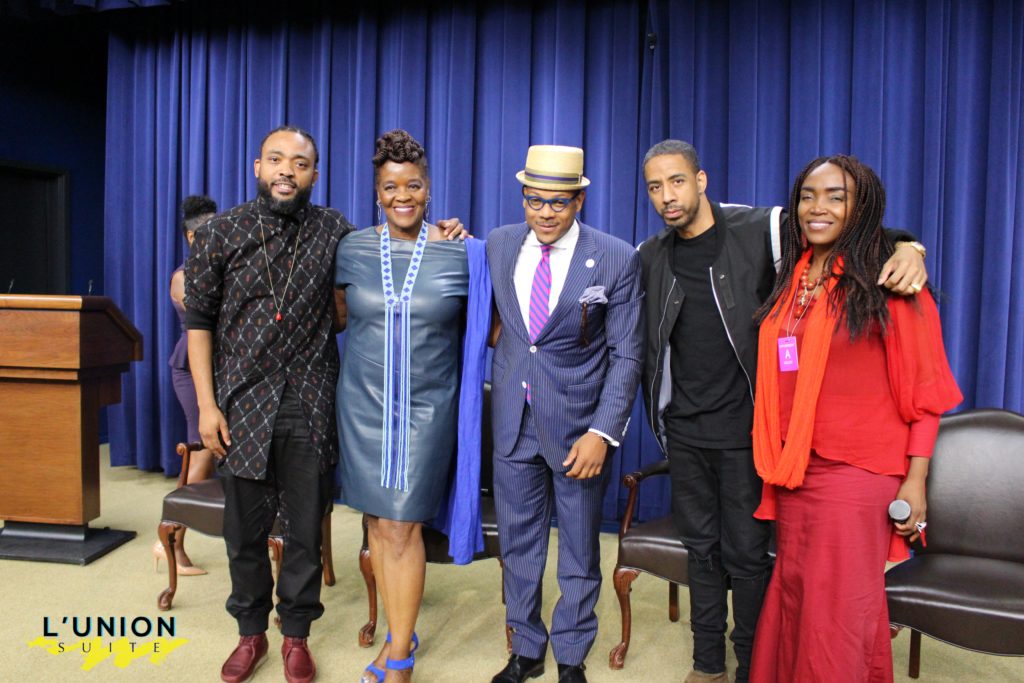 The celebration at the White House served as an opportunity to reflect on the important contributions of Caribbean-Americans to the United States. The panel discussions featured prominent figures from the Caribbean discussed topics such as the influence of people of Caribbean origins on the U.S. cultural landscape. The performances which felt like a Caribbean fusion of Soca, Rara, Jazz and Kompa by legendary Carribean artists like Machel Montano, Etienne Charles, Emeline Michel and more definitely bought the white house town. Read the full story here.

Here are a few clips of the performances.