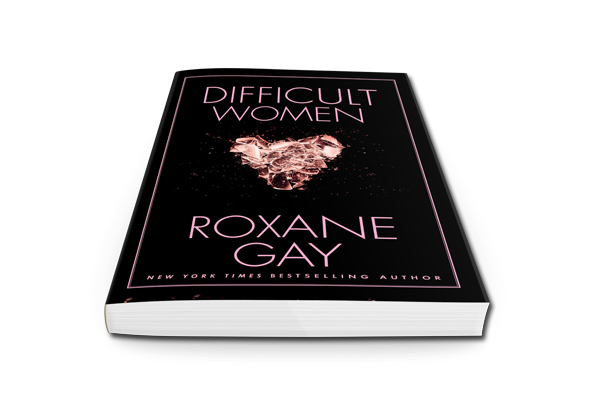 I recently walked to my local bookstore because I was in search of a book that had just been released to the world. Carefully scanning the covers, I didn’t see what I was looking for. I asked the clerk to check inventory and he reached for an unopened box behind the counter, smiling, “We just got this in.” A deep yearning gathered inside of me as he handed me the stores first copy of Roxane Gay’s new collection of short stories, Difficult Women.

Gay has been unapologetic since her debut, Ayiti, published in 2011. It became increasingly apparent in 2014, though, when Bad Feminist was released that she would utilize her platform to express herself in ways that could potentially make others uncomfortable. After reading her collection of essays and learning that she is of Haitian descent, I dug deeper into her narrative, finding myself curious about her journey. I found her on social media, her Twitter account having gathered a congregation of a rising 167,000 followers. Little by little, as with all creatives, her name continued to grow and would appear in places that often feel out of reach for people of color.

For example, she is now the first (and only, so far) black woman writer to contribute to Marvel Comics, steering the story of African king, Black Panther: World of Wakanda. She is a regular columnist for The New York Times Opinion-Ed and demands answers on the topics of feminism, systematic racism, gender equality and much more. But she is not without romanticism. In a piece called “The Marriage Plot,” for instance, she was motivated by reality TV to protest the perception of love and the woman’s place in it while, also, admitting she longs for something resembling a happily ever after. She announces, “Throughout any given season of ‘The Bachelor,’ the women exclaim that the experience is like a fairy tale. They suffer the machinations of reality television, pursuing — along with several other women, often inebriated — the promise of happily ever after. Instead of bleeding from the foot to fit a golden slipper, they bleed their dignity, one episode at a time.” Her loyalty remains with the woman and, because of this, I’ve been able to appreciate her voice through her writing. 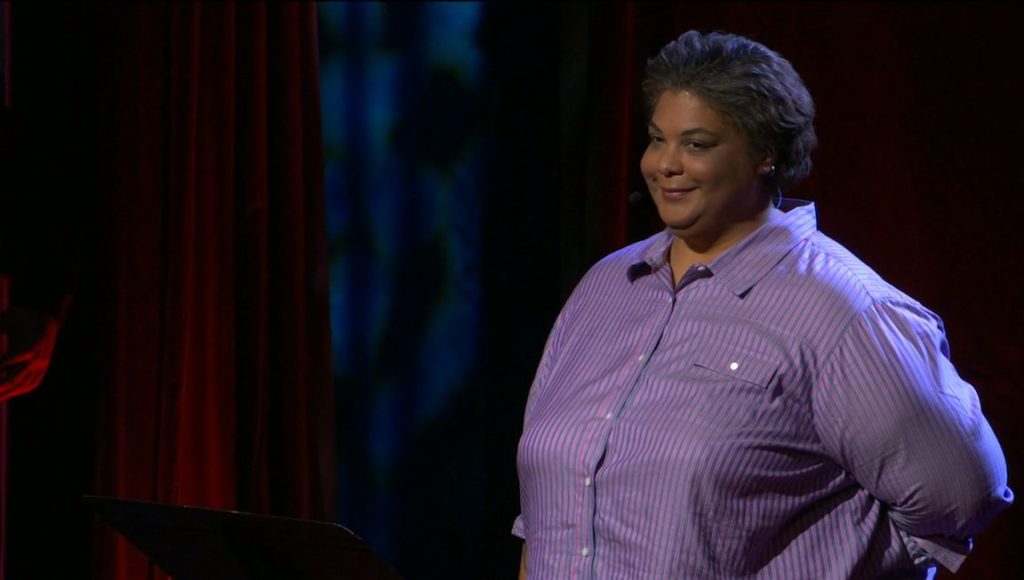 The collective experience of Difficult Women was full and nerving. The stories shed from the skin of a woman who has apparently written through her own blood, her intimate troubles joining her on the journey through life, birthing a psychological slave. Gay has never shied away from her childhood gang rape story and how it has affected the relationship she maintains with herself.  As the collection moves, the pain she has endured seeps through. Each page was met with a brace because of the uncertainty in not knowing when the suffering would begin.

In the first story titled “I Will Follow You,” my tears were jerked. I started reading early in the morning while on the train, the sun hadn’t yet rested in its place in the sky. When I felt the sadness from the narrative, I forced myself to stop reading. Who wants to feel this sad? I carried myself to the office with the story, and its writer, on my mind. Why did she choose to tell that story? “I Will Follow You” is about two sisters who love each other so much they will do anything to remain together. What bonds them is exhausting, an incident I will not spoil for you. It wouldn’t be until after I finished the collection that I would discover that the complexities that make up each woman didn’t all have a bad ending.

“The Sacrifice of Darkness”, for example, is about a love so deep it forces the sun out of the sky. She writes, “I could see what he saw in me by how he looked at me, how he looked into me, how he touched me, how he wanted me, openly, hungrily.” Her style is still familiar with the likes of Bad Feminists; challenging her reader with hard questions and ways of the world we attempt to dismiss. “None of those kids knew how to be better than the people who brought them into the world,” writes Gay.

Difficult Women is simply about human life. The woman is not the only focal point, despite its title. The role of the man weighs heavy, merging with its opposite sex like skin. Roxane Gay is deeply special, a bright shining light that travels the distance.