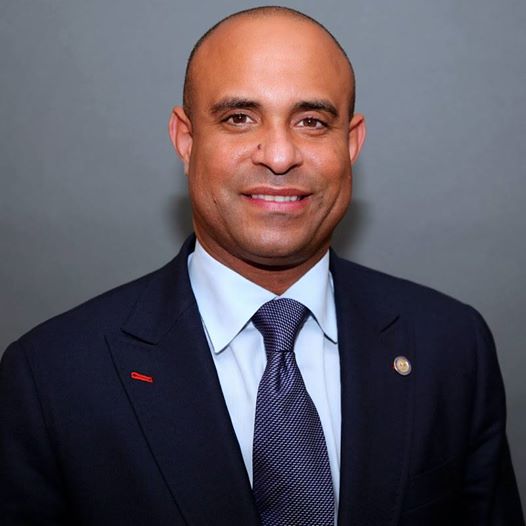 Congratulations to our prime minster.

Haiti’s Prime minister, Laurent Lamothe, has been awarded Innovative Leader of the year for Latin America and the Caribbean, by the Latin Trade Group which provides information services to business societies in the region where the Caribbean country’s leadership is credited of a series of measures to create a more friendly environment for investments.

Lamothe will receive the award on November 7, during a ceremony organized in Miami by the Latin Trade Group to mark the 20th anniversary of the Bravo Business Awards.

The Latin group explained that Lamothe, Prime minister since 2012 in the administration of President Michel Martelly, has helped to establish a change of paradigm for Haiti as a destination for investments.

The Latin Trade Group underlined that direct foreign investments have increased by 25%, as several world brands — such as Heineken, Marriot, Carnival Cruise lines, Digicel, Viettel, Toms Shoes — made significant investments over the past couple of years which positively impact job creation, the country’s reconstruction effort and economic growth, while projecting the Caribbean country as a country “open for business.” – Continue Reading Here 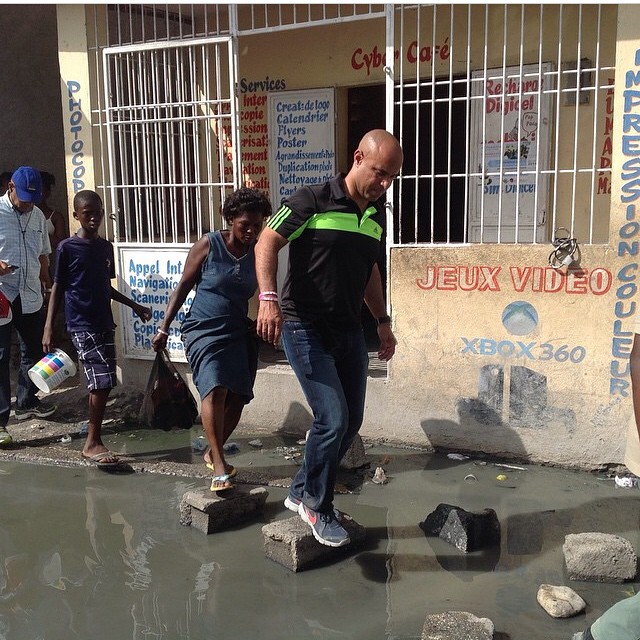 I recently spotted this picture of the prime minister on one of my instagram followers page with the caption:

@Haitian businesses: The Prime Minister of Haiti Mr. Laurent Lamothe doesn’t just sit in an office to hear report of the areas in need. He’s out there himself to see it first hand. There’s nothing like when a leader knows exactly what the people in the very bottom of the pit are going through. Thank you @laurentlamothe for the continuing progress and changes happening in our beloved land ️Haiti️