Haitian-American writer Roxane Gay recently made history.  The writer, best known for her book of essays “Bad Feminist,” has been tapped by Marvel to become one of the first black women to be a lead writer on a Marvel comic. Gay will be joined by poet Yona Harvey, also a black woman, to work on the comic “World of Wakanda,” the series is a spinoff from the Black Panther series, written by Ta-Nehisi Coates.

According to the New York Times, Gay will be joined by poet and University of Pittsburg professor, Yona Harvey, to write the story of Ayo and Aneka, two lovers who are former members of the Dora Milaje, the Black Panther’s female security force.

“The opportunity to write black women and queer black women into the Marvel universe, there’s no saying no to that,” Gay said in an interview with the New York Times.

The fact that Gay has broken this barrier at Marvel is amazing. Of all of the projects that Gay has going on at the moment, World of Wakanda seems to be her most exciting venture yet, “It’s the most bizarre thing I’ve ever done,” she tells NY Times, and I mean that in the best possible way.”

The recruitment of Gay is part of Marvel’s drive to diversify its offering, both in terms of creators and characters. “So. I am writing a comic book series for Marvel,” Gay tweeted, announcing the news. “Black women are also doing the covers and art … And no. It doesn’t make sense that I am the first, in 2016. But I won’t be the last.” She also tweeted that it was likely to come out in November.

Gay is one of the most exciting writers in America today. She’s best known for her non-fiction, but is also a novelist, poet, editor, and professor. Gay was born in Nebraska and got her doctorate from Michigan Technological University. Her first book, Ayiti, is a collection of fiction, nonfiction, and poetry about her Haitian heritage and the Haitian diaspora at large.

Gay’s 2014 novel An Untamed State also deals with Haiti, and tells the story of a Haitian-American woman who is kidnapped on a vacation to Haiti. It’s being adapted into a movie by Gay and director Gina Prince-Bythewood, who made Beyond the Lights.

Also in 2014, Gay published an essay collection called Bad Feminist, which has become her most acclaimed book. It contains her writings about pop culture and politics, about race, gender, and of course feminism. But don’t misunderstand the title — Roxane Gay is very much a feminist. But as she explains in the introduction to that book, it’s always complicated. 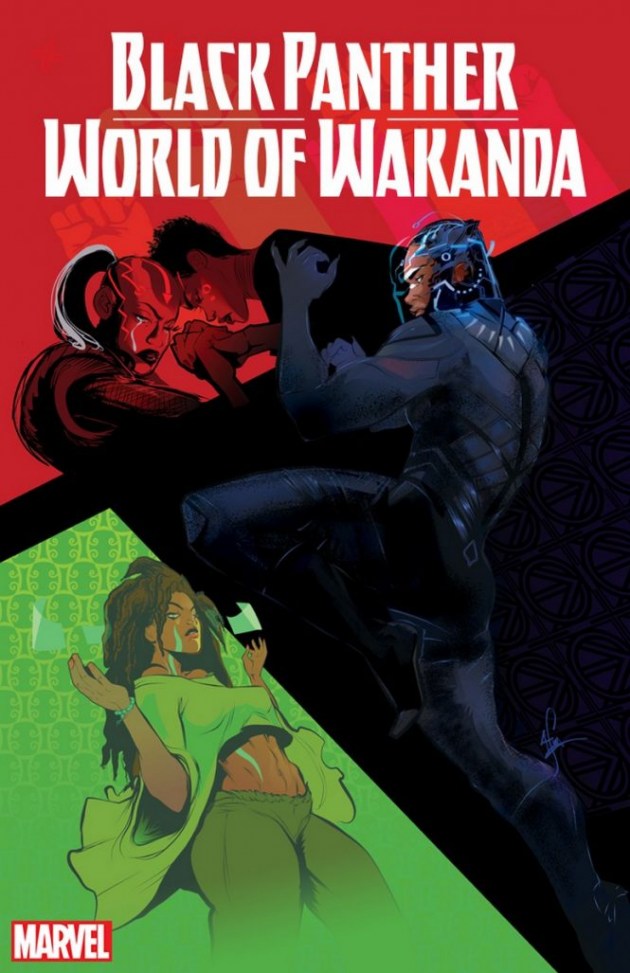