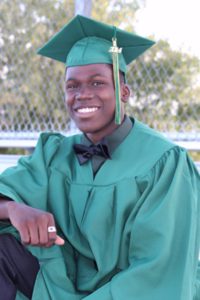 Last Sunday a gunman entered an Orlando gay nightclub in the early hours and went on a  shooting rampage, killing 49 and wounding 53 others. At the age of 19, Haitian-American Jason Benjamin Josaphat one of the two youngest victim identified from the post nightclub shooting.

Early Sunday, Josaphat called his mother from the bathroom of Pulse nightclub. His aunt, Josette Desile, told the Orlando Sentinel that he was on the phone with his mother when lone gunman Omar Mateen entered the nightclub and proceeded to massacre 49 people, injuring 53 others in the process. When Josaphat told his mother what was happening she called 911 and kept her son on the line.

After an agonizing day of waiting and worrying, Josaphat’s family learned Monday morning that the Haitian-American teen had been killed, in what authorities later described as America’s deadliest-ever mass shooting. 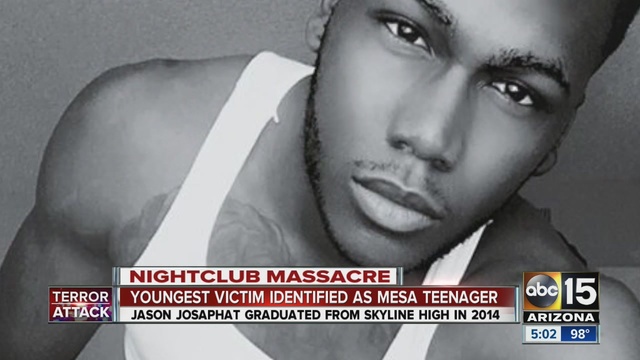 Here’s  a few things we learned about Jason.

An Orlando native, Jason Josaphat was a beloved child of his parents, Myrlande Bebe and Jackson Josaphat who were both very  proud of him. Josaphat had two brothers and a sister.

Josaphat had recently graduated from Skyline High School in Mesa and had begun classes at Valencia College. He was studying computer science.

Levert said Southern Technical College is working with OneBlood to host a blood drive Monday, June 20, on its Orlando campus at The Florida Mall, dedicated in Josaphat’s memory.

Josaphat had a wide variety of eclectic interests, Josaphat loved to take photos and recently invested in personal fitness.

According to Photos on AZCentral, hundreds gathered at Mesa’s Skyline Park on Wednesday night for a candlelight vigil to remember Jason Josaphat, who was best described by those there as “funny,” “loved to make others laugh” and “what a great smile.”

The Black Religion That’s Been Maligned for Cent

#LunionSuiteGrad 🇭🇹🎓 “I earned my Maste

The director of the #Orlando Museum of Art was fir

According to @CBSNews, #California will become the