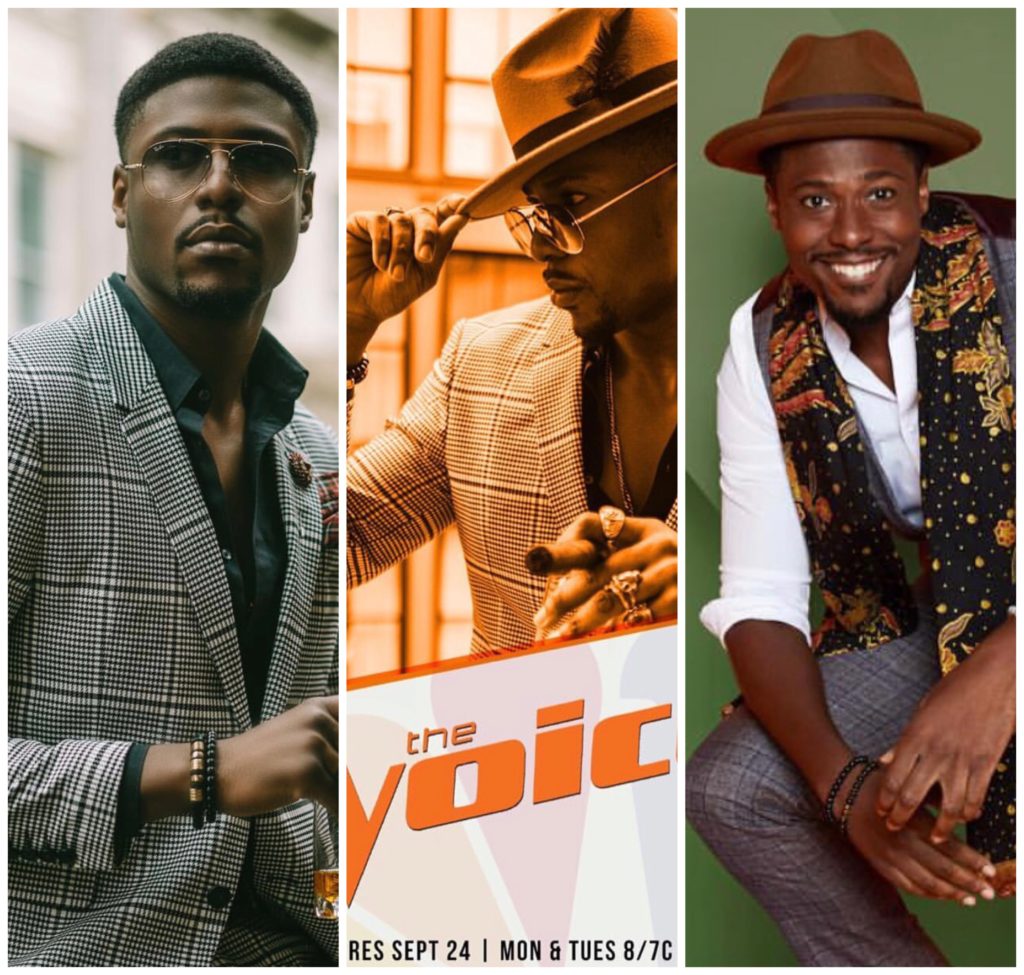 The final week of The Voice Season 15 Blind Auditions has arrived as round five kicked off Monday night at 8 p.m. EDT. So far 28 contestants have secured spots on one of the four main teams, while four additional singers have earned a second chance on the show. Blind auditions continued last night as more singers vie for a spot on one of the four judges’ teams and prepare themselves for The Battles starting October 15.

Congratulations to Haitian American singer Zaxai who made it onto Team Jennifer.

The 29-year-old Haitian-American lives in Brooklyn, New York as a first generation American. He’s been singing for years and very proud of his Haitian heritage. His father is a pastor who came to American for a better life.  Zaxai works in a Russian club singing in six languages. He was actually kicked in the back of the head by Kelly Clarkson by accident while working as an usher at Radio City Music Hall.

Zaxai sings “Come and Get Your Love” by Redbone and his voice is dreamy and soulful. His range is incredible and Jennifer and Kelly immediately turn for him, but Jennifer uses her block to freeze Kelly out, making Zaxai the latest singer to join Team Jennifer.

Check out Newsweek for full recaps, results and the full list of who made it onto a team.