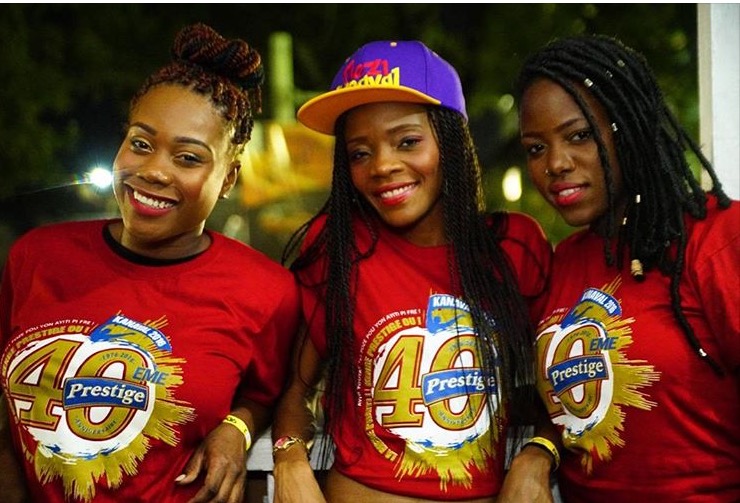 If you’ve never been to the annual Haiti Kanaval in Port-au-prince, get a glimpse of what it’s like to be in Champ-De-Mars with L’union Suite on my recent Vlog “Haiti Through my Eyes.”

This year theme was “Ayiti Toutan” scheduled February 7th-9th. Revelers from all over the world travel to various cities in Haiti to attend and participate in the annual event that is the precursor to the national Kanaval that takes place each year in the capital of Port-au-Prince. With the first day of Kanaval falling on February 7th, President Michel Martelly’s final day in office, many news outlets reported Kanaval was canceled. Instead of the traditional three days of Kanaval, the committee only ended up canceling the first day uncertain of the outcome of the president stepping down.

The second and third was another Epic over 12 hours of Kanaval in Champs-de-Mars which I’ll highlight on my Vlog.

Thank you to everyone who watched, comment and shared the first two episodes of my “Haiti Through My Eyes” Vlogs. If you missed the last two episodes you can watch it  here and here and read about reason I decided to shoot them during my recent trip to Haiti.

Watch the last two episode below.