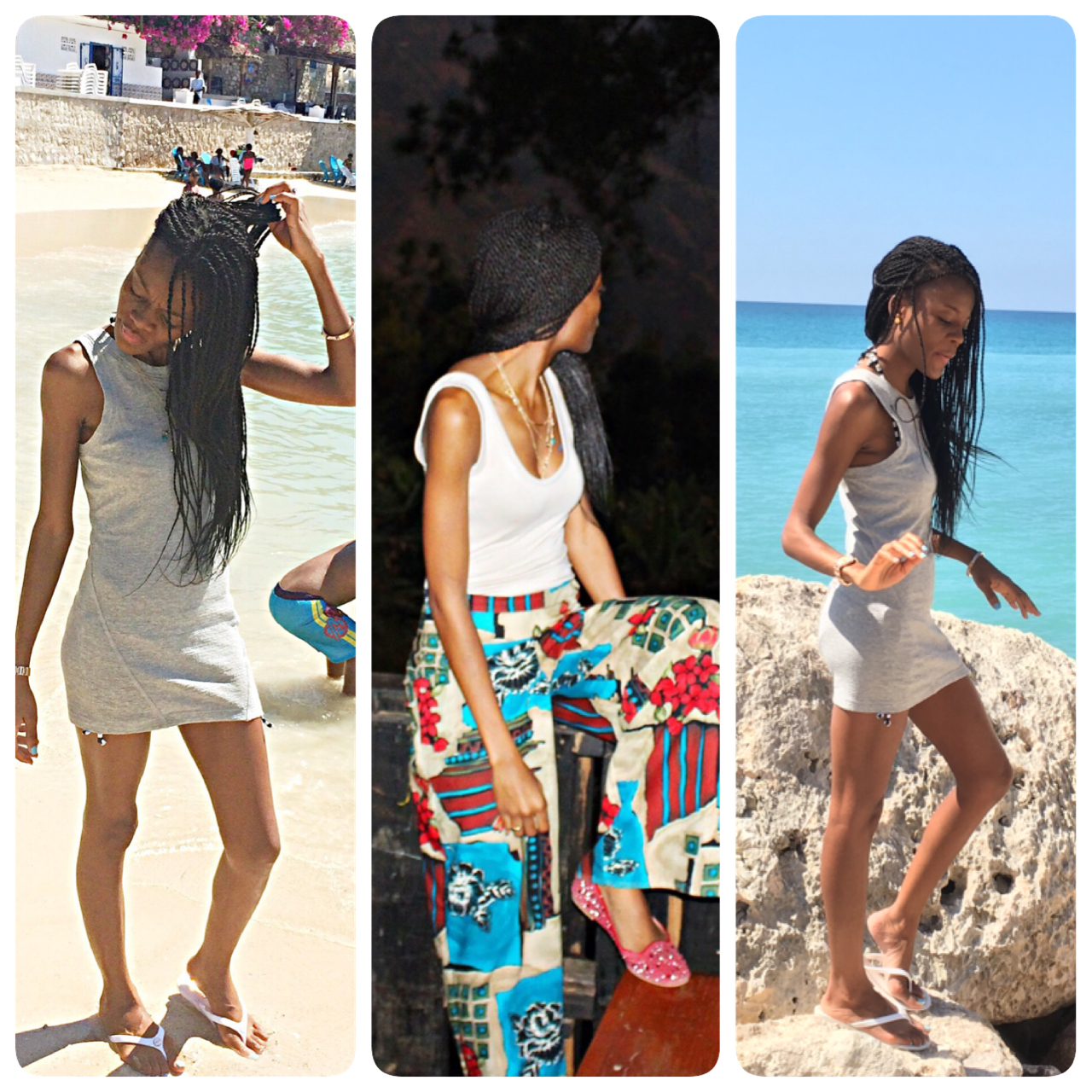 Thank you to everyone who watched, comment and shared the first episode of my “Haiti Through My Eyes” Vlogs. If you missed the first episode you can watch it here and below is the details on these Vlogs and the reason I decided to shoot them while in Haiti last week.

Last week I packed my bags and did what I’ve done the last 3 years, started my year of traveling in my beautiful country of Haiti. Prior to taking this trip, I was warned by just about everyone to stay home after reports of protest and violence surrounding Haiti presidential elections. Like any other diaspora, I was afraid but I question how accurate the news was in their depiction of what was actually happening in Haiti.

After speaking to a few of my friends in Haiti and doing my research on the previous elections,  I prayed, pack my bags and headed to my favorite place in the world. During my 5 day stay in Haiti, I utilized my social networks to show my readers Haiti through my lenses. I posted pictures, videos and even  answered a few questions to missionaries who were planning trips to Haiti and worried about whether or not they should cancel their trip.

Don’t get me wrong, there were definitely some areas in Haiti that was dangerous, protestors  were throwing rocks and burning tires, but people forget that Haiti is a very big country and whats happening in one area shouldnt be the images we use to describe whats going on in the whole country.  There are people living here who wake up and go to work every day without ever seeing any of the protest and why would there be flights to Haiti if the whole country was burning down.

As for my experience,  I didn’t see any of the protest while in Port-au-Prince, Pétionville, Arcahaie or any of the other places I visited which you will see from my next few Vlog episodes.

One of the other reasons I traveled to Haiti was to attend Kanaval. This year theme was “Ayiti Toutan” scheduled February 7th-9th.  Revelers  from all over the world travel to various cities in Haiti to attend and participate in the annual event that is the precursor to the national Kanaval that takes place each year in the capital of Port-au-Prince.

With the first day of Kanaval falling on February 7th, President Michel Martelly’s final day in office, many news outlets reported Kanaval was canceled. Instead of the traditional three days of Kanaval, the committee only ended up canceling the first day uncertain of the outcome of the president stepping down.

The second and third was another Epic over 12 hours of Kanaval in Champs-de-Mars which I’ll highlight on my next few Vlogs.

Thank you to all my friends who helped in making this trip amazing!