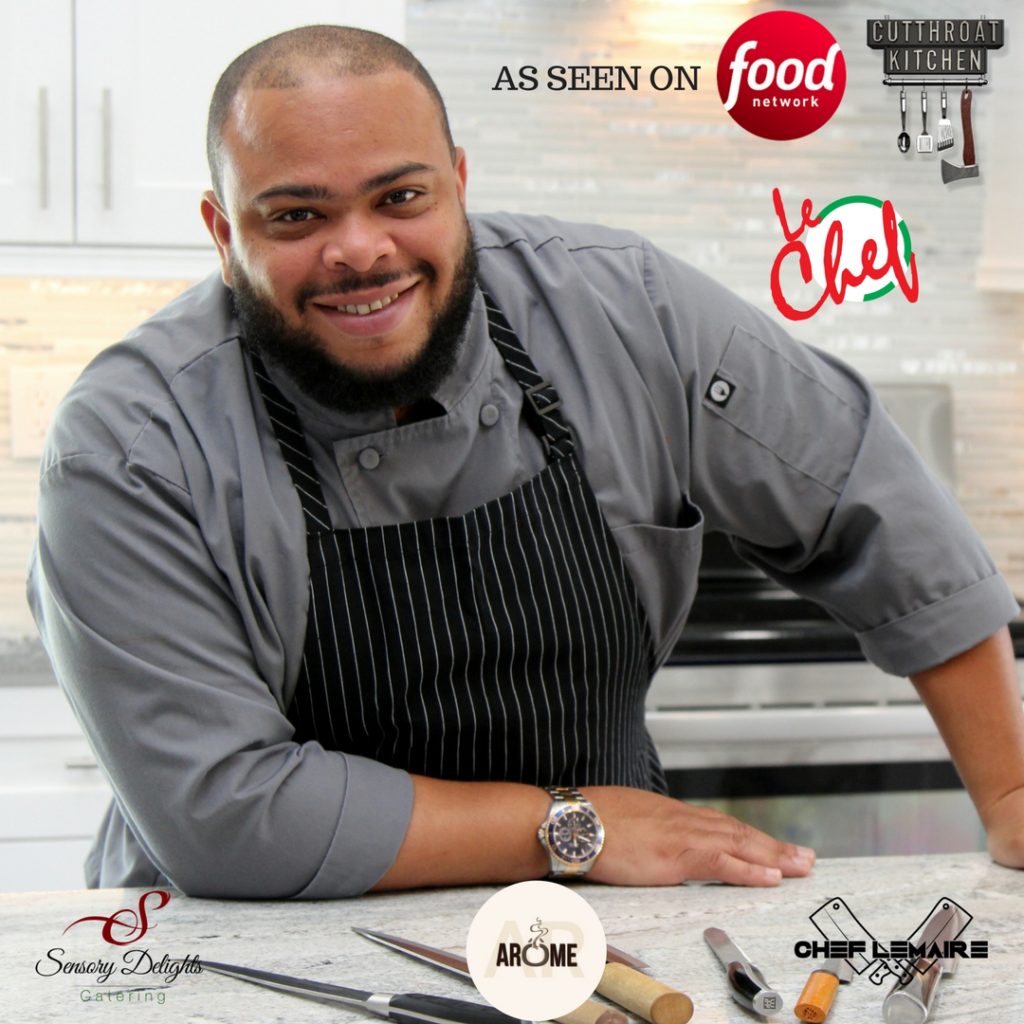 Chef Alain Lemaire is an award-winning chef out of South Florida. He is the Co-owner and Executive Chef of Sensory Delights, LLC, a full-service catering company supplying the entire South Florida area. Chef Lemaire is also Co-Owner of Arome Catering, a full-service catering company based out of Haiti. He is a native of Port-au-Prince, Haiti, where he first discovered his interest in cooking. Later on, he developed an increasing passion for food and foodservice which led him to attend the Culinary program at the acclaimed Johnson & Wales University. Thanks to his heritage and having spent most of his career in South Florida, Caribbean and Latin flavors play a major role in Chef Lemaire’s style of cooking: “fresh, bold and in your face!” as he would say it. 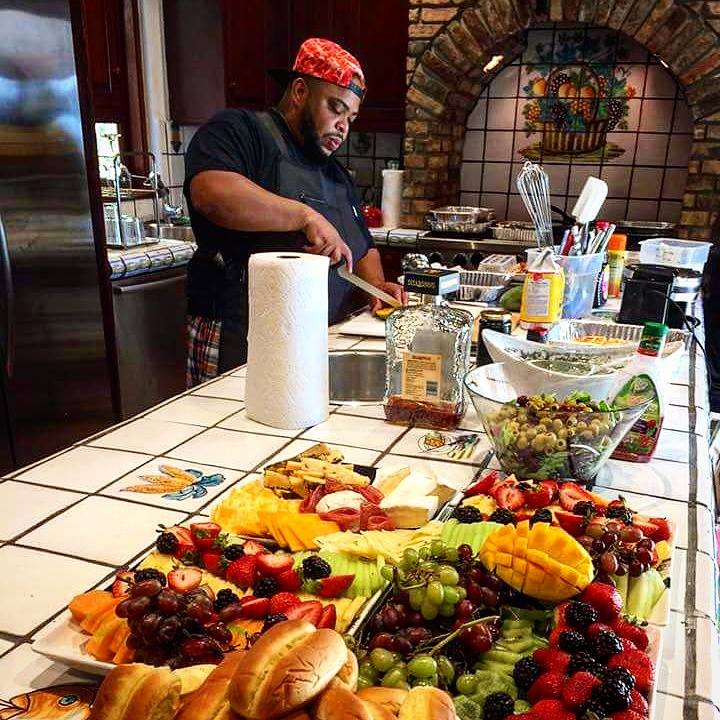 * Chef Lemaire was featured amongst South Florida’s best chefs at the “Chefs for
Obama” back in September 2012. The event was a fundraiser campaign in Miami
for President Barack Obama’s Re-election led by Congresswoman
Debbie Wasserman Schultz.
* Chef Lemaire was a contestant in Food Network’s Cutthroat Kitchen in August 2015
and finished runner-up.
* Chef Lemaire is also a co-producer of Le Chef, the first-ever televised
culinary battle cooking show in Haiti. The show currently has two seasons under
its belt.
* Chef Lemaire is a contributor to a Clinic in Haiti called LA COG which provides
pre-maternal, maternal and post-maternal services to the community. He shares
insightful recipes and tips for the clients. 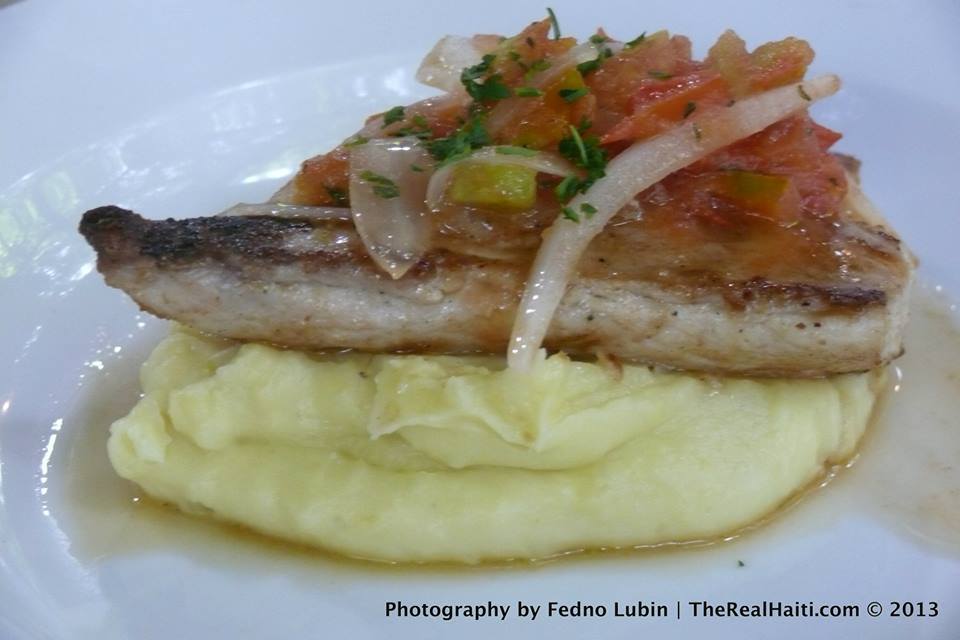