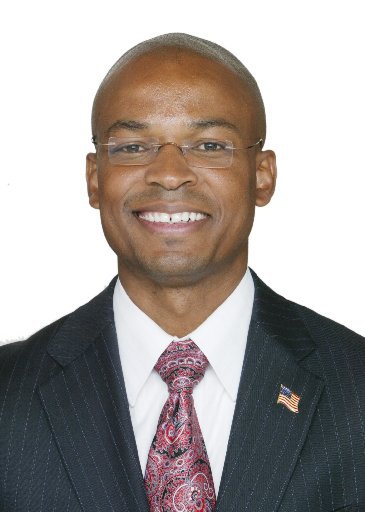 The 40-year-old husband and father of 3 ran for the Palm Beach County Commission, District 7 which runs from Lake Park in the north to Delray Beach in the South. The district is 60.23% Democrat, 14.86% Republican and 24.91% other registrations. Bernard’s experience as an attorney, small business owner and former elected official made him uniquely qualified for the county commission. Bernard served on the Delray Beach City Commission from 2008 until 2009. In 2009, Bernard won a special election to the Florida House of Representatives and served through 2012. Last year, Bernard was appointed to serve on the Florida Elections Commission. 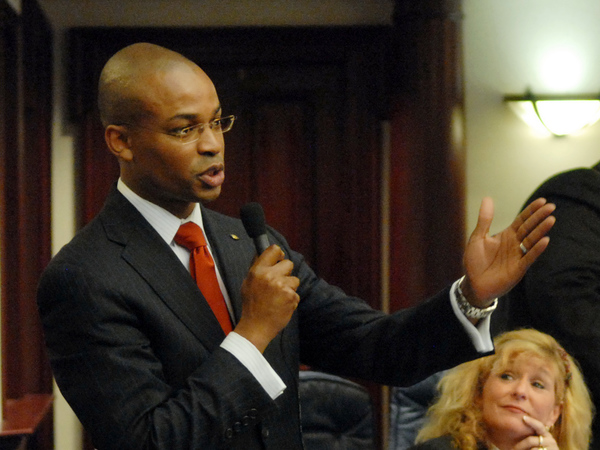 Bernard is a member of the Florida Bar Association and is admitted to practice in the U.S. District Court, Middle and Southern Districts of Florida and the United States Tax Court.

Bernard has also been active in the community. Bernard currently serves as Board Chair of the Toussaint L’Ouverture High School for Arts and Social Justice and serves as a Board Member for the Color of Hope Foundation and the Marie Louise Cancer Foundation.

Bernard is a former member of the Palm Beach County Caucus of Black Elected Officials and served as President in 2011, the first Vice President in 2010 and second Vice President in 2009. Bernard also previously served as a Board Member for the CJ Foundation and Palm Beach-Treasure Coast 211 (crisis prevention hotline).Bernard is the Managing Partner of Bernard and Auguste, P.A. and is the Corporate Counsel for American Communities, Inc., a 501(c)(3) organization which develops, builds and manages affordable communities.

“I am running for county commission to continue my commitment to public service and put my years of experience as a local elected official and state representative to work for the people of Palm Beach County to address the many important issues facing our county and District 7,” said Bernard. 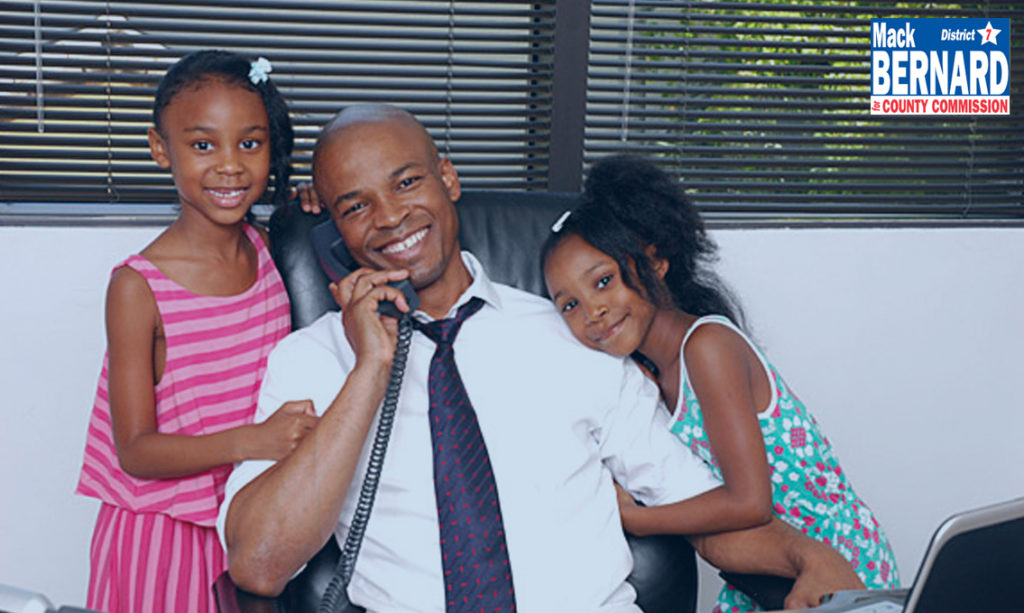