Official video premiere of “Destine” by  JMD Tunes and FATIMA.

Miss Fatima Genise Durand Altieri, or FATIMA, as she introduces herself, was born in Port-au-Prince, Haiti on September 20th, 1993. She’s known since childhood she was going to be a fashion or music star and started  singing at 6 years old. 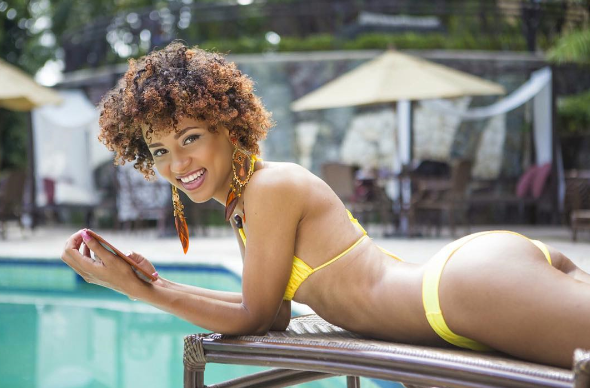 Since starting her music career, Fatima’s passion for music outgrew the one for fashion and collaborated with numerous musical artist such as  Eric Virgal, Fabrice Rouzier, Keke Belizaire, Izolan, Baky, Wendy, O-Gun, Cruz La while having a few hit songs of her own like her international Kreyol hit single “W Abandone M”, translating to You Abandoned Me, which came out in 2015.

FATIMA is doing what she can to be one, if not the most renown Haitian songstress of the 21st century. 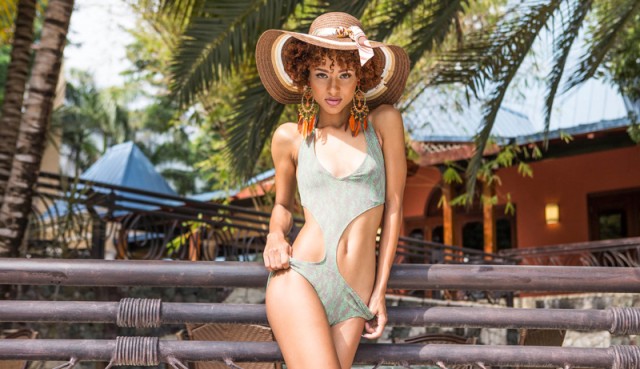 Aside from her music Fatima still model, and hosts her own TV show, Culture Lakay, nicknamed the Fatima Show, on Télé Éclair, and gets to present in her own words what she feels is interesting about her Haitian Culture.

There is no doubt that Miss Altieri will continue to strive for greatness.

What do you think of the video?