Haiti is back at Miss World! After its debut way back in 1975 and where its contestant Joelle Apollon became 5th runner-up, Haiti never participated at Miss World again. This year however, the long absence will be finally over. Ketsia Iciena Lioudy was crowned as Miss World Haiti 2013 and will be her country’s official rep to the 2013 edition of the pageant which is to be held in Indonesia this September. Ketsia was crowned during a glittering ceremony held in the country’s capital in July 25. The first runner-up is Clara Luce Lafond and will possibly compete at the Miss International pageant.

Ketsia Iciena Lioudy will compete in Miss World 2013 to be held in Indonesia on September 28th. 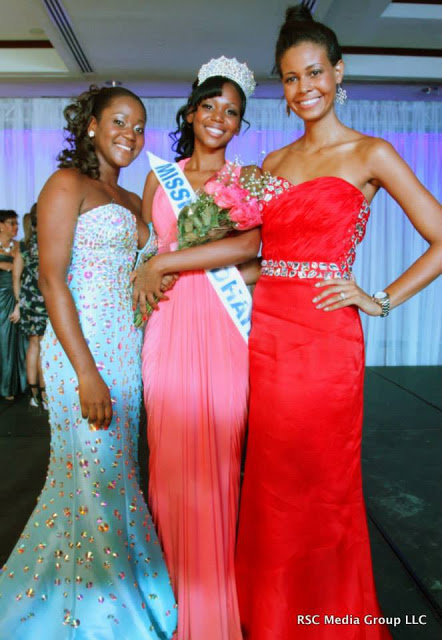 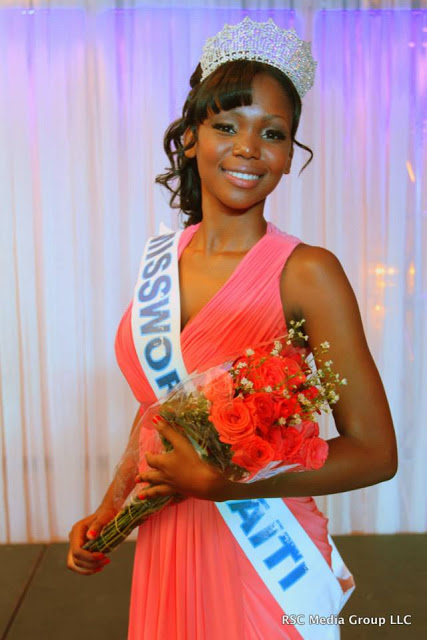 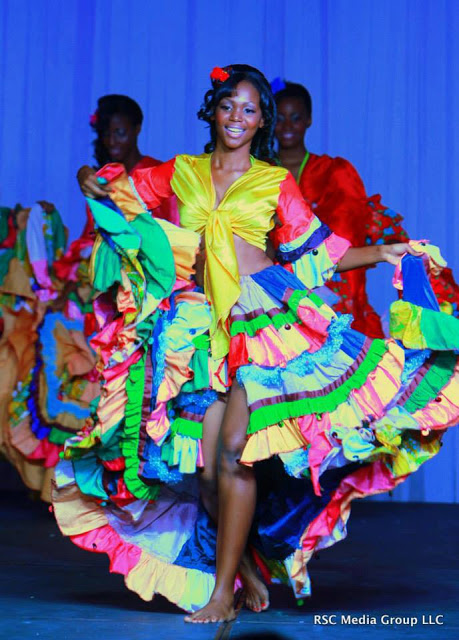 Haiti To Start Construction On New Airport in Lle a Vache
JetBlue To Begin Flights to Port-au-Prince, Haiti!