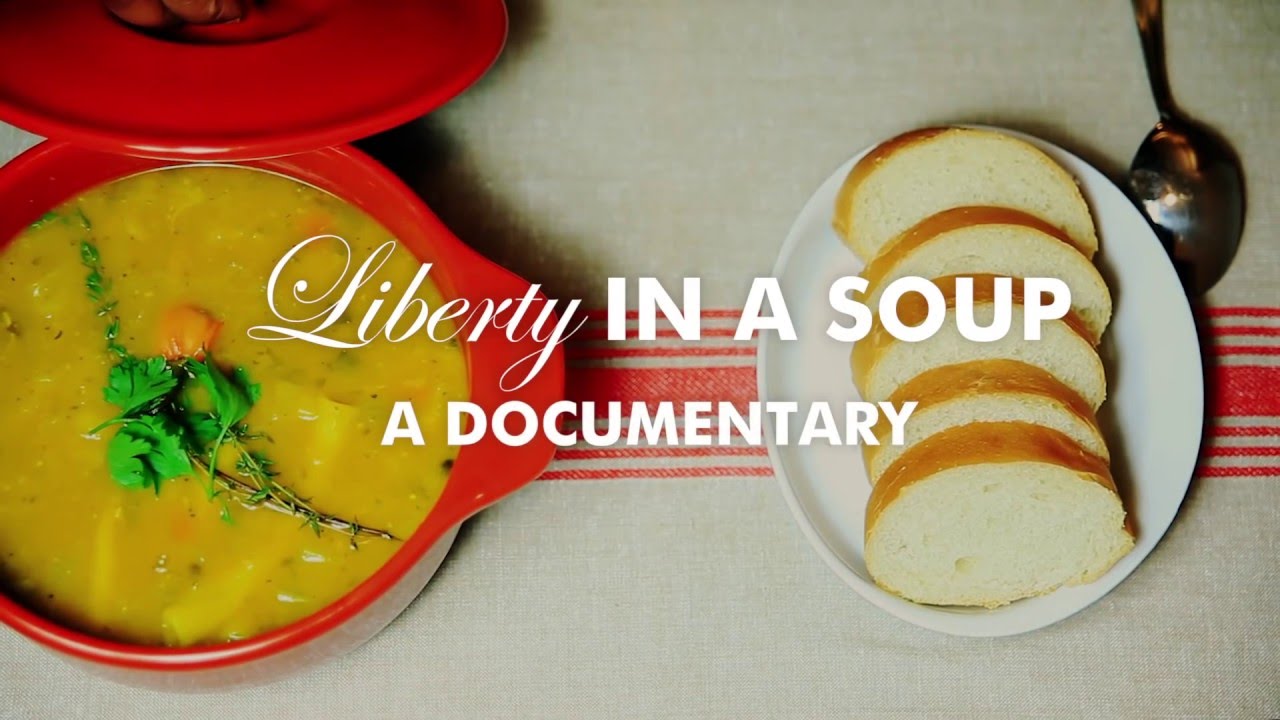 Here’s another piece of history to celebrate during Haitian Heritage Month!

On New Year’s Day, in Haiti and abroad, Haitians are all about our Soup Joumou. The oh so delicious pot of squash based goodness made with chunks of beef, cabbage, scotch bonnet pepper, carrots, potatoes and pasta. The soup is traditionally consumed to commemorate Jean-Jacques Dessalines’ proclamation of Haitian independence from France on January 1, 1804. Thirteen years after the only successful slave revolution started that abolished colonialism and slavery, Haiti became the first Black Republic in the world, second only to the United States.

This symbol of unity and freedom is  the subject of the new documentary, “Liberty in a Soup,” by Florida-bred filmmaker Dudley Alexis, who traveled to Haiti to dig into its history and the documentary is the result of cultural research.

“There’s no written account, but the story behind it is, blacks and slaves were not allowed to drink the soup.” It was a delicacy—something reserved for French slave masters.

When Haitians threw out the French, they vested this previously forbidden food with new meaning. “The soup became a symbol of Haitian independence and freedom,” Alexis said. (It may have been Marie-Claire Heureuse, the wife of the revolutionary leader Jean-Jacques Dessalines’s wife, who initiated the tradition.) – Source

The documentary written, directed and edited by Alexis, is his first feature documentary.  Alexis decided to produce the documentary following a conversation in a taxi with a West African cabbie. The cabbie asked Alexis about the significance of the soup, and the director decided to explore and create a documentary that would explain its history to his fellow Haitian-Americans.

Liberty in a Soup  narrates and documents the Alexis’s journey to Haiti in an effort to share a full understanding of this tradition in the context of the Haitian revolution and its role in the development of modern humanity. The story is also developed through the multi-cultural voices of some of the leading thinkers and individuals involved in the study of Haiti and Haitian history in general.

Alexis traveled back to Haiti to the city of Gonaives where the tradition started.

On January 1st, 1804 Jean Jacques-Dessalines declared Haiti’s independence from France in the city of Gonaives. Gonaives is located 88 miles North of Port-Au-Prince, with a population of approximately 300,000. Known as the city of independence, it is one of the most culturally and historically important cities in Haiti and is considered the birthplace of voodoo.

Liberty in A Soup contains interviews with Dr. Benjamin Hebblethwaite, a professor at the University of Florida, who lectures on Haitian Creole and culture, Babacar M’Bow, an art curator, and author Edwidge Danticat, among other commentators and experts.

During the process, the film succeeds in the telling the tale of the revolution in ways that illuminates the story of one of the most important historical events in modern human history. This documentary is a very important educational and cultural tool for fostering a better understanding of Haitian Culture and Haiti’s contribution to the advancement of humanity.

Prior to releasing Liberty in A Soup, Mr. Alexis produced several short documentaries. He was heavily involved with the Miccosukee Magazine, as post production producer.

In celebration of Haitian Heritage Month and Haitian Flag Day, PAMM will screen Liberty in a Soup in the PAMM Auditorium at 7:30pm. 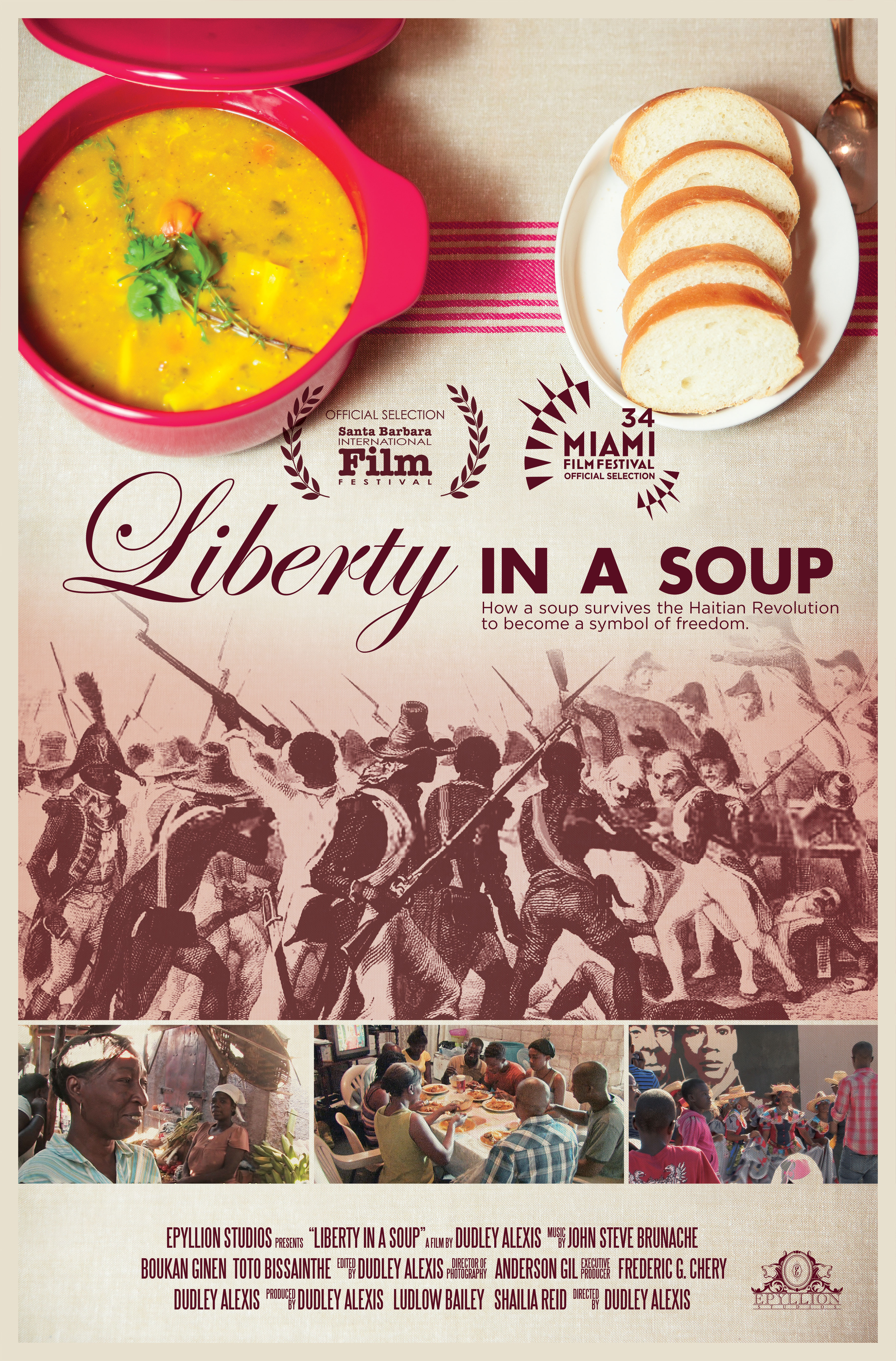