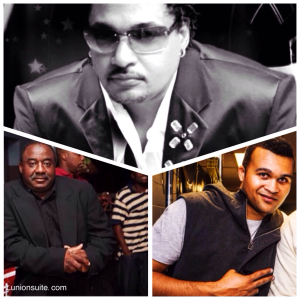 There have numerous accounts of the altercation and yesterday Alan’s cousin Richard Cave interviewed with Kompa magazine where he claims Cave was upset that Corvil had not given him his full payment as promised.

“I think Alan was upset to the point where he pushed Carlito” out of frustration, Richard said. “Carlito then punched Alan, causing him to fall.” Corvil’s son then began to kick Cave while he was on the ground. When a musician works and you don’t pay him, that’s one of the worst things you could do, Richard said. – Source

Listen to the full interview below.

According to online reports Alan have checked out of the hospital and traveled back to New York.