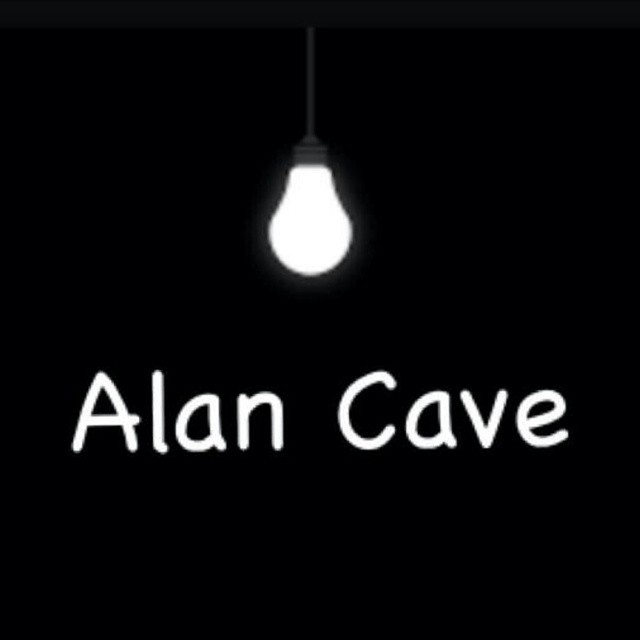 Get well soon Alan, this is such a tragic and sad story.

Update [This is an old arrest photo of Carlito] 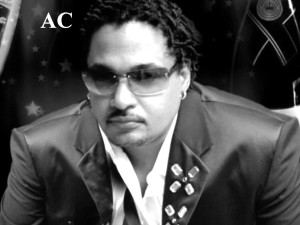 HB is getting words that Alan Cave was physically assaulted by the promoter of the same party he performed with TVice.

This is what we are getting from a credible source close to the promoter::

“Alan was booked to play for that party last night with Tvice, at the last minute he booked himself for another party with an African guy for Friday night and changed his flight to arrive on Friday night, that party was not successful, only 20 people showed up and the promoter only paid him half of what he was suppose to pay Alan Cave. Now come our party on Saturday, which was a successful party, Alan kept asking the promoter for his money after he finished performing, the promoter told him to wait because he was busy, Alan was very drunk, so he pushed the promoter asking for his money, the promoter pushed him back and he fell. people got in between and calm Alan down.

A few minutes later, the party was over, Alan went over to the promoter and asked the promoter to pay him and also to apologize, the promoter refused to, but paid Alan Cave. Alan Cave took the money and tore it, and insisted that the promoter apologize for pushing him.

Another version from an eyewitness stated that Alan was jumped by the promoter’s sons and entourage, and he suffered from serious injuries.

This is only one version of the story from the promoter’s side, I’m pretty sure the story will change once we hear from Alan Cave.

Speaking to Richard Cave, he sound very upset and said that this promoter “Carlito” has a reputation of not paying artists/bands including Carimi which he still own money. Richard is so upset that he has stated that he will make sure he calls every band personally to ask them to never play for this promoter again, including Klass who is represented by this promoter in Atlanta.

The Tvice musicians who witnessed the whole thing, according to a source also confirmed that Alan Cave was jumped by the promoter, sons and entourage…stating that Alan was being kicked while he was on the floor by the gang.

Many calls to Alan Cave so far has been unsuccessful. – Source

As of the last hour, Haitian artist, bands and fans and changing their profiles pictures and posting the picture above which shows Alan Cave name with an all black background praying that he get well soon and discussing their disgust and dismay of the events that unfolded last night. 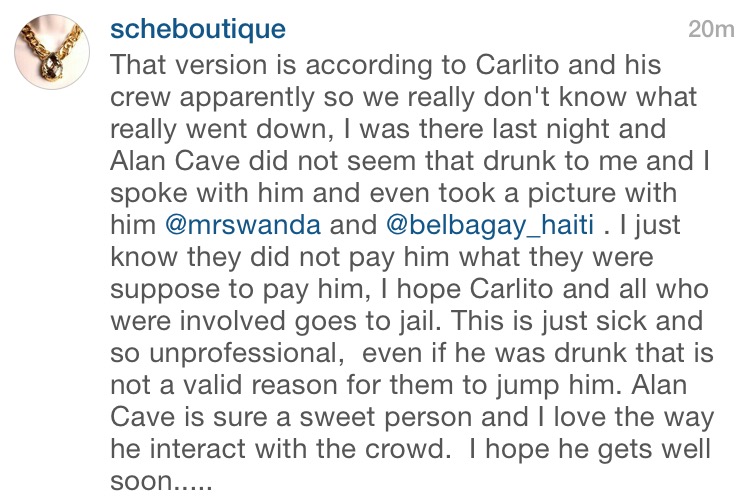 MARCH 1, 2015—ATIS TET ANSANM is an informal association of Haitian music industry (HMI) personalities at all levels who have come together to work on correcting the issues facing our industry. We are working on developing solutions to advance our industry. However, we have found it necessary to address a new issue in light of a recent, disturbing, event.
Last night, a violent act took place that has placed one of the HMI’slegends in the hospital. For reasons that remain unclear, promoter Carlito Corvil and his entourage jumped Alan Cavé in Atlanta, Georgia. While the circumstances surrounding the incident are not yet completely known, one fact is for certain—we, as artists, will not condone violence against one of our own.

As a family of artists, we are taking a firm stand against this and other forms of violence. As an association, we refuse to allow such an occurrence to ever repeat itself. But most importantly, as human beings, we ask fans, musicians, and lovers of our craft and of our industry to stand with us and denounce what has happened to Alan Cavé.
We ask that you keep Alan Cavé in your prayers as he recovers.