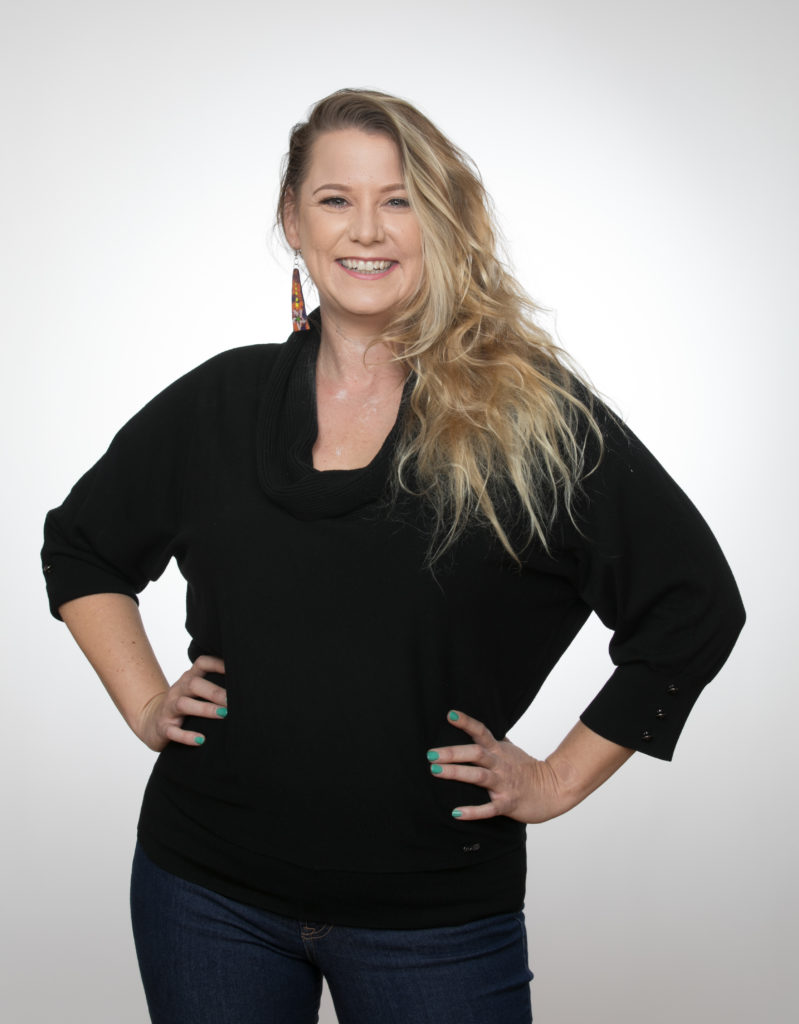 Those who are old enough remember (though most try to forget) the circus of uncertainty and the escalation of anxiety that defined the 2000 General Election. As the Electoral College took shape and as the race tightened between George Bush versus Al Gore, it became agonizingly clear there was one state that would determine the next resident of 1600 Pennsylvania Avenue. That state was Florida.

This led to a precarious situation, not just for the United States, but for the world at large. All this drama hit a little closer to home for me, quite literally.

You see, as a student at American University in D.C but from Orlando, Florida, I lived just blocks from the Vice President’s house. My college neighborhood and city as well as my home state were saturated with international media, anxious for answers. The world yearned to make sense of how such a developed nation could yield such dubious results in a national election. It undermined the very foundation our country was founded upon.

And yet, in the maelstrom, I had no more insight than you.

It was my first absentee experience participating in the Presidential Election process. I had recently moved from Orlando to Washington D.C. full of excitement and optimism that youth often exudes. Young, ripe, and a believer in democracy, I wanted to be sure my voice was heard, so I submitted my absentee ballot to be tabulated by the state of Florida. I knew my vote was important, as every single committed voter knows.

Throughout this chaotic recount period, I was fortunate to have a guiding light, and his name was Julian Bond.

Professor Bond, as I called him, was more than one of American University’s most coveted Public Affairs professors.  He was one of America’s foremost civil rights leaders and voices for social activism, who fought tirelessly until his dying day to expand civil rights. He would not–and did not–rest until all Americans were given fair access to the ballot box. (And to think, 20 years later, we are still fighting the same uphill battle.)

And on the heels of a just and democratic conclusion to the quagmire, the Supreme Court’s decision to stop the recount changed the course of history. The election had been stolen.

Yet, instead of giving up, instead of throwing in my metaphorical towel, succumbing to the death of democracy, this loss of fair elections and the White House in 2000 ignited a fire in me.

This fire burns with ferocity 20 years later, internally strengthened by the inequality, racism, sexism, and forced silence, which still plagues our voting system.

As the co-founder and executive director of Organize Florida, we fight every day, every year and every hour to ensure my rights, neighbor’s rights, and the future rights of all are not purloined.

It’s been a battle. For example, in 2012, we led the effort to put Earned Sick Time on the ballot in Orange County, the first-ever citizens initiative in Orange County’s history–to pass earned sick time for all workers. However, Orange County Mayor Teresa Jacobs (now School Board Chair) and most of the County Commission colluded with GOP and corporations to illegally prevent the initiative from being on the ballot.

This happened in a country founded upon democracy that empowers its citizenry through the vote. Ironic, isn’t it? Heck, only 100 years ago the 19th Amendment was passed, culminating a decades-long movement at both state and national levels.

But I come to the polls with an advantage that literally lies skin deep. I am white. History showcases how truly black-and-white racism has been: The 19th Amendment did not eliminate the state laws that operated to keep Black Americans from the polls via poll taxes and literacy tests. It was only in 1965 that The Voting Rights Act created a significant change in African Americans’  access throughout the South. And yet still in Florida, Black and brown communities suffer the most unfair access to the ballot. Whether it’s the right to vote for returning citizens, long lines at polling places, or signature mis-matches, communities of color are systematically disenfranchised.

I have never felt greater responsibility as a white woman to use my voice and establish change; we cannot take this election lightly. After all, it is the consequences of my race, and privilege that had created such a deeply ingrained sense of systemic racism for centuries, that elected Trump to begin with.

It is now the responsibility of my race to take the country back from tyranny.

I am still uncertain if my vote was counted twenty years ago, but you can be certain I will make sure it counts on November 3, 2020.  Please show up and stand with me.

Op-ed: A Five Point Plan for Haiti-Change Always Starts with a Plan