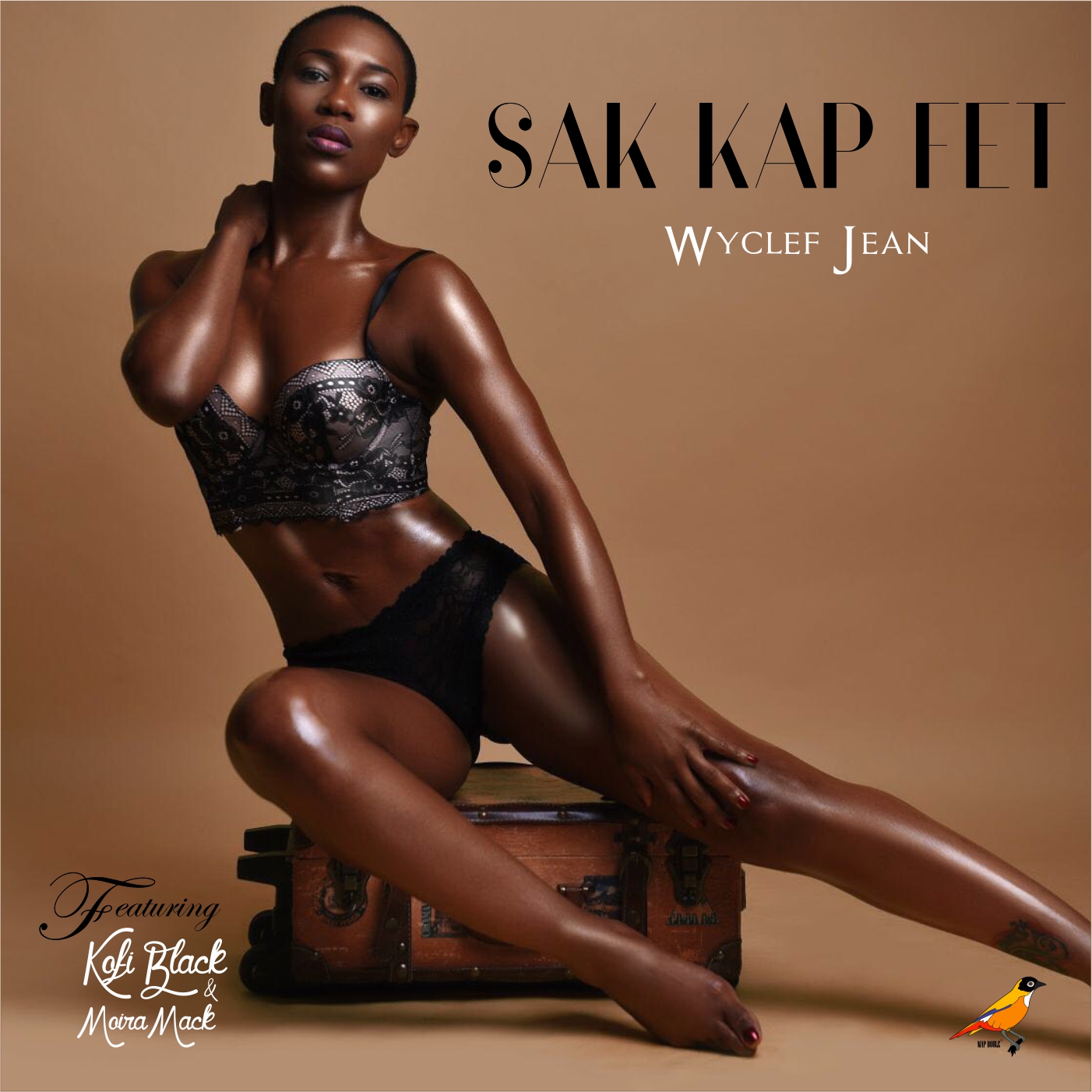 The new single is the First Installment in the Musician’s Latest Project, Wyclef Goes Back to School.

Fresh off of the release of his Carnival III album, Wyclef Jean is ready to take the people back to school. Today, Wyclef releases his latest single, “Sak Kap Fet,” featuring Moira Mack and Kofi Black via Heads Music. The song is the first track off of Wyclef’s latest project, Wyclef Goes Back to School.

“Sak Kap Fet,” is a bold nod to Wyclef’s Haitian roots, and also marks Wyclef’s nationwide college talent search the Wyclef Goes Back to School project. The project is part talent search and part mixtape. Wyclef will be visiting 20 colleges across the country scouting young talent. Each college student selected will then be featured on a mixtape also titled, Wyclef Goes Back to School.

According to Wyclef, the song represents Haitian unity and pride. “I had to take it back to the roots! Straight out of Haiti, about to teach ya’ll some Creole 101,” says the three-time Grammy winner. “When I say Sak Kap Fet, you say M’ap Boule!!! Unity makes us all stronger!”

Moira Mack, a 23-year-old student and up-and-coming musician from The University of Southern California, sings throughout “Sak Kap Fet.” Moira is the first college student to be featured on “Wyclef Goes Back to School.” Kofi Black, who is featured in the second verse of “Sak Kap Fet,” is a rapper, singer, songwriter, and producer from the Park Hill section of Staten Island.