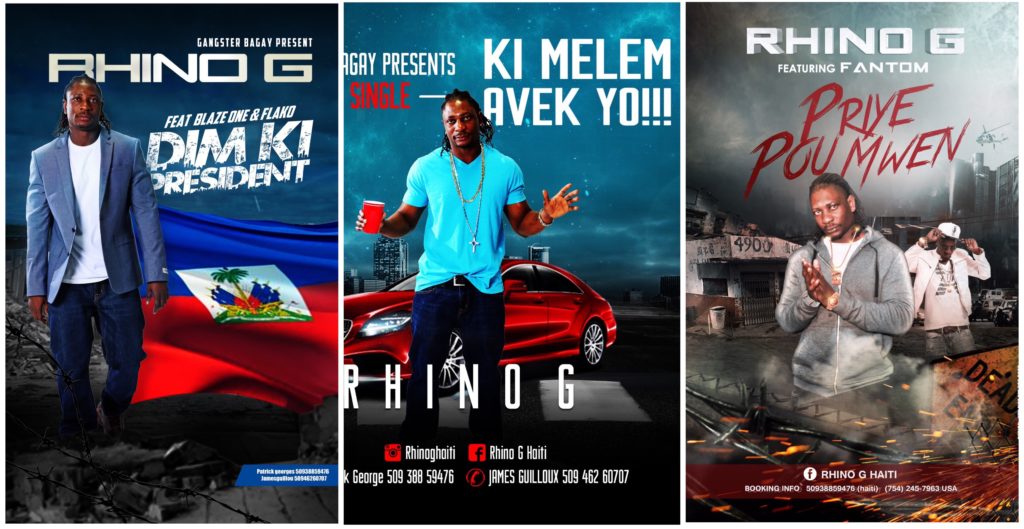 Wesner Shawn Guerrier (Born April 11,1983), is known as Rhino G. Rhino is a Haitian/American rapper and is well known in his community as one of the newest Haitian rap artist to watch. His new song “Ki Melem Avek Yo” is defintely a catchy dance track that may go well with the ladies and gents.

At the age of 15 years Rhino G  began rapping and had his first rap performance at 16 in his high school talent show.  Rhino G started rapping with his friends and local rappers in Nashville, Tennessee. In 2007 he dropped his first mix tape “The come up”, and its been history ever since. His first single, “Big Money”, caught a lot of industry attention from many labels. Rhino G, being a determined artist, went out personally on the street and sold over 3,000 copies of his mix tape. His single Big money was listed on most of the hottest DJ mix tapes in Tennessee and Atlanta Georgia.

Rhino G took a long break after his mix tape, doing some soul searching and receiving some well needed insight into the future of his music. Rhino is all about making what he calls that feel good music, music that everyone can enjoy and vibe to. Rhino has always represented his country through his music so felt it only right to rap in kreyol too. Rhino G dropped his first rap kreyol song in 2011, and it took over the whole city of Gonieve with just one song “layite”. Next he released “Fresher”.

In 2016 Rhino G released a carnival song and video entitled Pa metem Ladan’l. Right after this release, Rhino G released a Haitian street anthem Priye Pou Mwen feat. Fantom which is still in rotation. Rhinos been really hitting the studio and recently came out with two new hits, Dem Ki President feat. Blaze One and Flako in relation the political race in Haiti, and Ki Melem Avek yo . 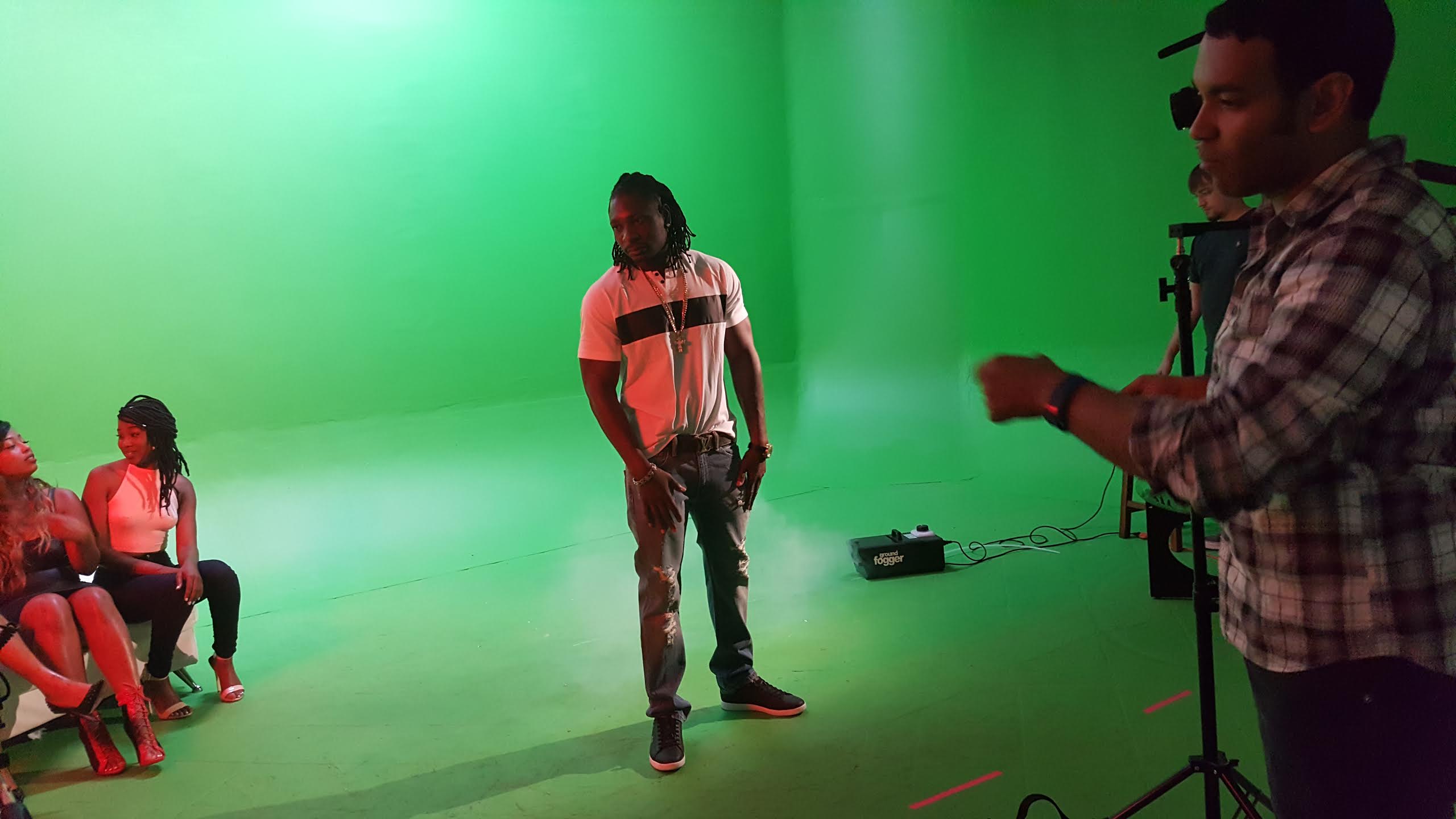