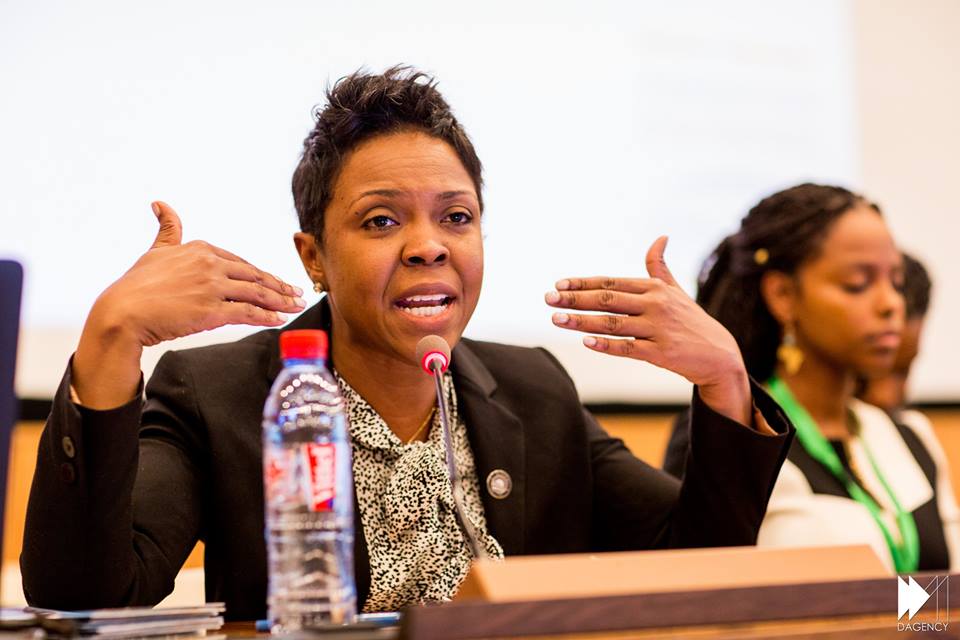 Born in New York City to an immigrant family, she learned early on to use her voice to fight for the rights of others.  Consequently, Ms. Andre chose the legal profession with the intent to be a catalyst for social change.  Upon graduation from law school, she worked with legislators and stakeholders to help lobby and pass the Haitian Refugee Immigration Fairness Act (HRIFA) of 1998.  Next, she practiced Immigration law in Miami, Florida before returning to politics. 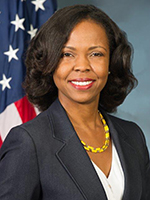 Ms. Andre is heavily involved in advocacy and community organizing in the Haitian-American community nationwide.  One of her proudest moments came as she organized a multi-cultural group of pro bono attorneys to successfully represent 28 high school students facing criminal felony charges stemming from a disturbance between students and police at a high school in Miami.

Always a risk taker, Karen closed her law office in 2008 to serve as a field organizer for the Obama for America campaign in the poorest parts of Miami.  Determined to help re-elect President Obama, she served as Deputy Political Director for the State of Florida, forming part of the core leadership team that delivered Florida on President Barack Obama’s 2012 re-election campaign.

As a testament to her community service, Ms. Andre was named one of South Florida’s 50 Most Powerful Black Professionals by Success South Florida Magazine and recognized as one of 20 South Florida Freedom Sisters by the Ford Motor Company. She is a frequent media commentator, lecturer and workshop facilitator. She is passionate about empowering women and youth with the leadership and entrepreneurial skills to change their circumstance.

Karen is currently the White House Liaison to the U.S. Department of Housing and Urban Development.  Prior to this Presidential appointment, she was appointed as the Labor-Management Liaison in the Executive Office of the Mayor of the District of Columbia

Ms. Andre is an attorney and life-long community servant and advocate living in Washington, D.C.