On October 2nd, a fight breaks out at a college house party, followed by gunfire killing two students in North Carolina. Haitian-American Alisia Dieudonne, 19, and Ahmad Campbell, 21, were fatally injured after a gunman opened fire at the party in the early hours of Sunday morning.

Officers responded to a reported disturbance around 2:10 a.m. at 911 Circle Drive in Greensboro, N.C. Once they arrived, police found 19-year-old Alisia Dieudonne and 21-year-old Ahmad Campbell shot inside the residence. Both students were taken to a local hospital where they were pronounced dead. Greensboro police said that the students were innocent bystanders to a fight that broke out during a party at the home.

Greensboro police said that the students were innocent bystanders to a fight that broke out during a party at the home.

“We don’t have anything indicating the two students were involved in the altercation. They were two kids being college kids and it’s very sad,” Greensboro Police Cpl. M.D. Matthews said in a statement.

Dieudonne, the Homewood-Flossmoor High School graduate, a dance enthusiast, was studying computer science at North Carolina A & T State and was the youngest of five siblings.

“She went to school to get an education, and that’s all she wanted to do — she wanted to make something of herself,” mother Mary Dieudonne-Hill says. “It just doesn’t make sense,” father Harold Dieudonne says. 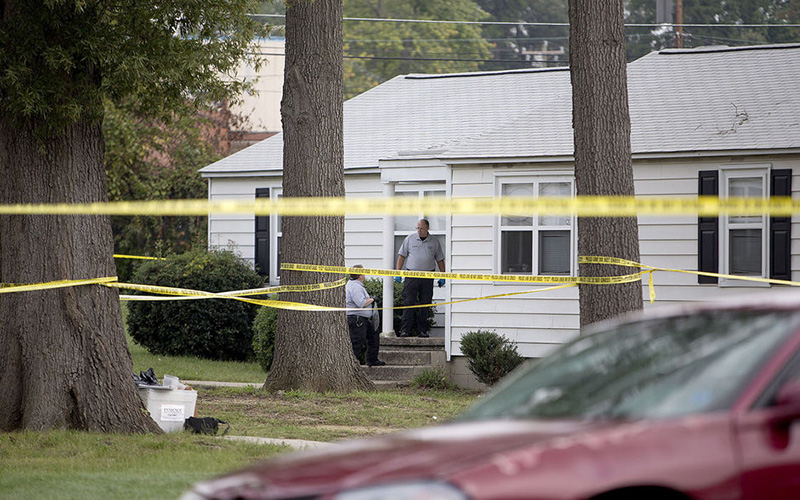 The party was at the home of new friend Alisia Dieudonne had made in college, her family said. A group of people who weren’t supposed to be there showed up and weren’t allowed in. An argument started outside the home, but gunfire struck her daughter inside, her mother Mary Dieudonne.

Nicholas Jeffers, the student who threw the party, said that Dieudonne was a loyal friend and like family to him. “Once you were friends, she was the type of person that always had your back,” he said.

Alisia Dieudonne’s family wants justice to be served, “she was smart and energetic,  she liked being a college student — she was a sophomore and even went to summer school to earn more credits. It was very important to her,” Dieudonne’s stepfather James Hill III told Chicago Tribune.

“She was a hard worker. She cared a lot about how she did. She put forth a valiant effort … like I said, she wanted to be successful.” 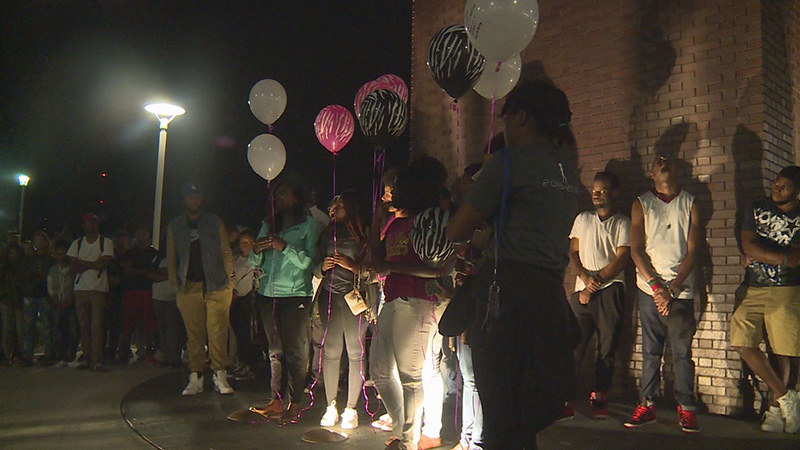 “As Aggies we can be a family and we can come together,” vigil organizer and A&T sophomore Ashton Ross said. 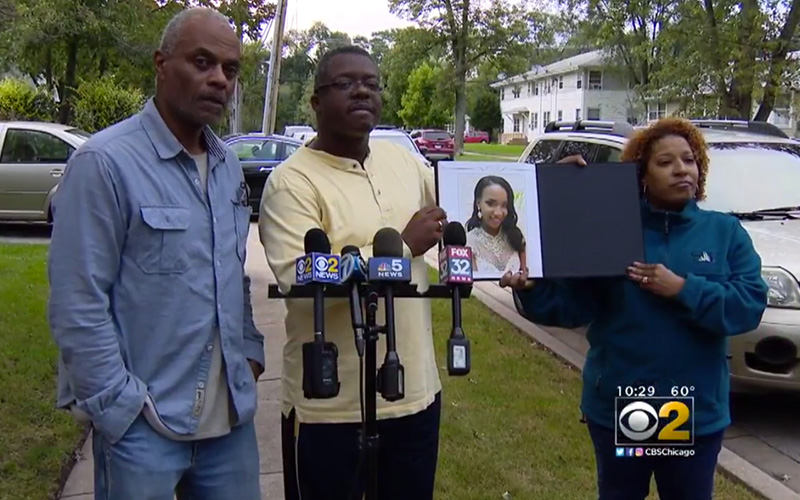 Her mother does not want her daughter to die in vain. “She lived. And I don’t want her to die for nothing, so we have to do something about this violence that’s going on in our country,” Mrs. Dieudonne-Hill said.

While the family continues to work with detectives to bring justice for Alisia, they’ve set up a scholarship in her name at North Carolina A & T. “We want her name to live on even though, unfortunately, her life was cut short” said her cousin Darcelle Dieudonne. The scholarship fund reads: 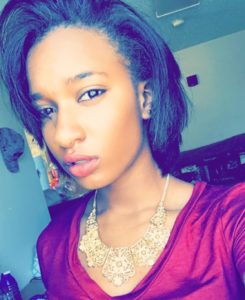 We have created this gofundme to help the process of collecting money for the Alisia Dieudonné Memorial Scholarship Fund.  This scholarship fund will help support another student in the college of engineering at North Carolina A&T in pursuit of a computer science degree.

My family wants the world to know that Alisia was a brilliant and vibrant young lady that used her creativity on a daily basis to brighten the world around her. We want her legacy to continue on and never come to an end. Thank you for your support, please if you do donate leave your name or some contact information.  My family wants to personally thank anyone who decides to support this fund by any capacity.

Greensboro police are still looking for the shooter.  The local Crime Stoppers anonymous tip line is offering rewards up to $2,000 for information that leads to an arrest.