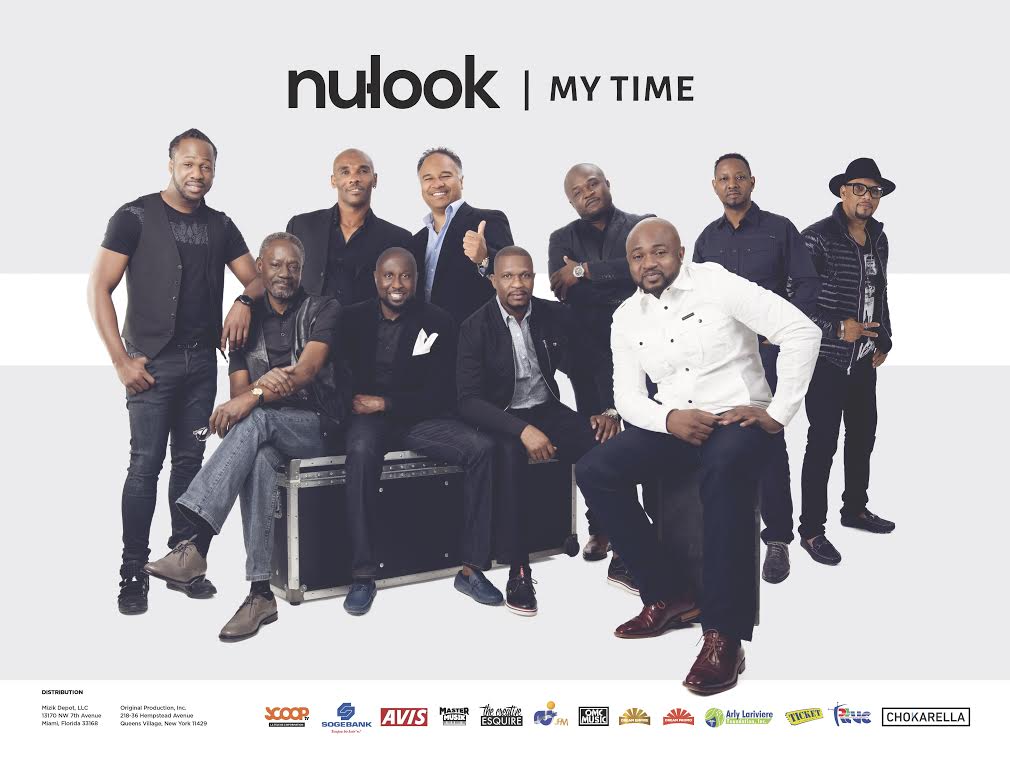 After months of delay and a great deal of anticipation, Nu-Look is proud to announce the release of its sixth studio album, My Time. My Time will be available for purchase on Thursday, July 28, 2016.

Nu-Look will kick-off the release of My Time in Haiti with the following events:

Watch two of NU-LOOK’s most popular songs “Confessions” and “What About Tomorrow” below: