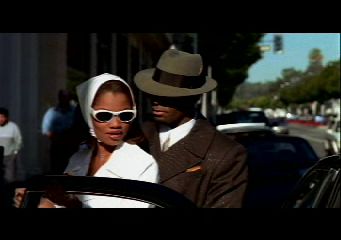 Haitian American actress Garcelle Beauvais  has always been and still is one of the hottest women in Hollywood, and the first time I saw her was in  RKelly’s down video where she played singer Ronald Isley’s cheating  girlfriend.

In the 90’s when it really wasn’t that cool to be Haitian, I wish I knew she was a Haitian. I can only imagine how wonderful it would have been to brag and say the model you guys are lusting over is  a Haiti born actress.