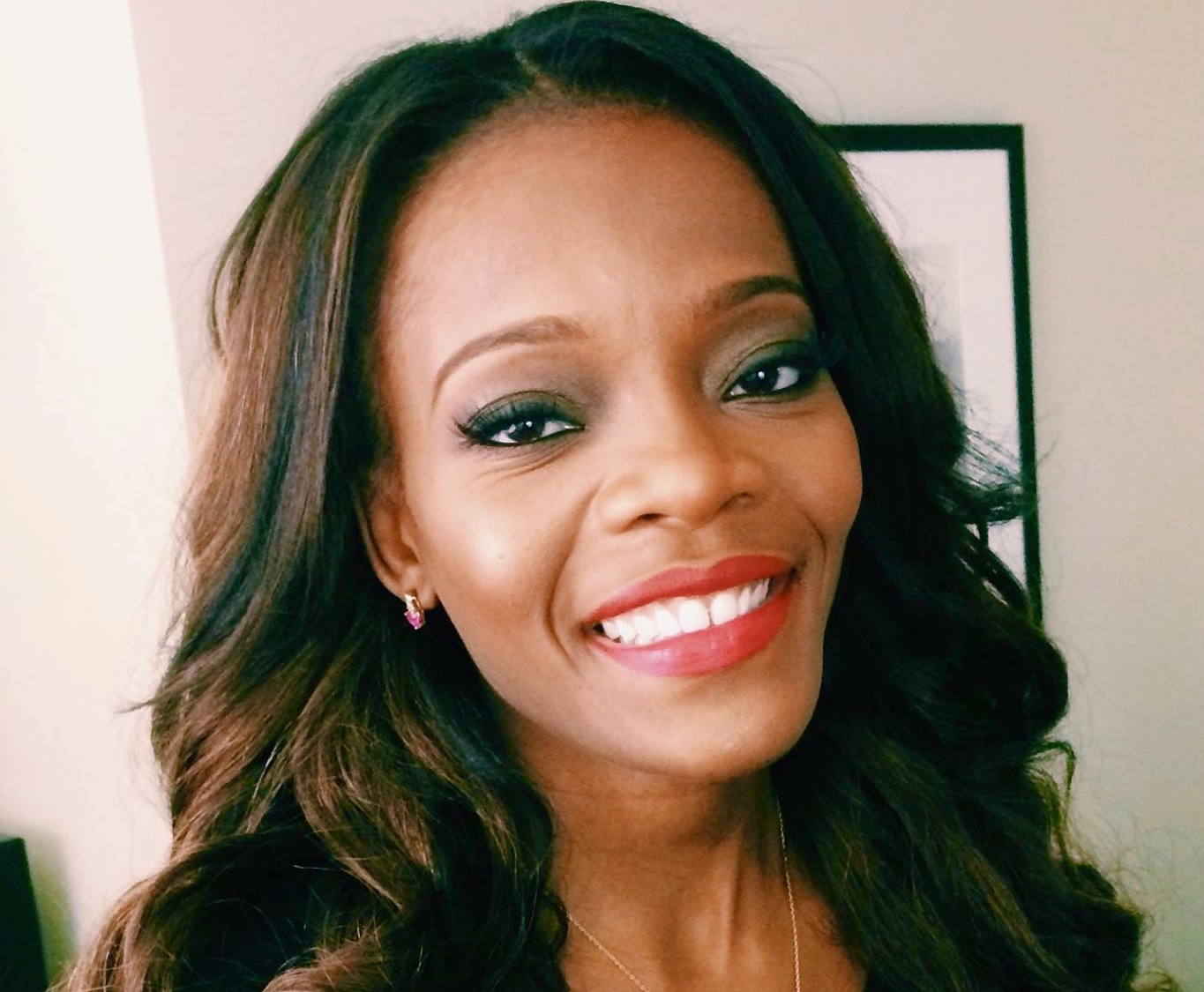 Wanda Tima is a wife, blogger, vlogger and media maven.  In October 2011, Wanda started “L’union Suite”, a Haitian-American blog dedicated to highlighting positive and uplifting stories about Haitian living abroad from celebrities to everyday heroes.  December 2011, Wanda co-founded “The Haitian-American” – the Facebook page quickly grew to over 100k fans while averaging 5 Million views weekly. Wanda has long realized the need for a better Haiti, and she realized that the solution starts with each one of us. With blogs and posts going viral, she became known as the unofficial Haitian ambassador. 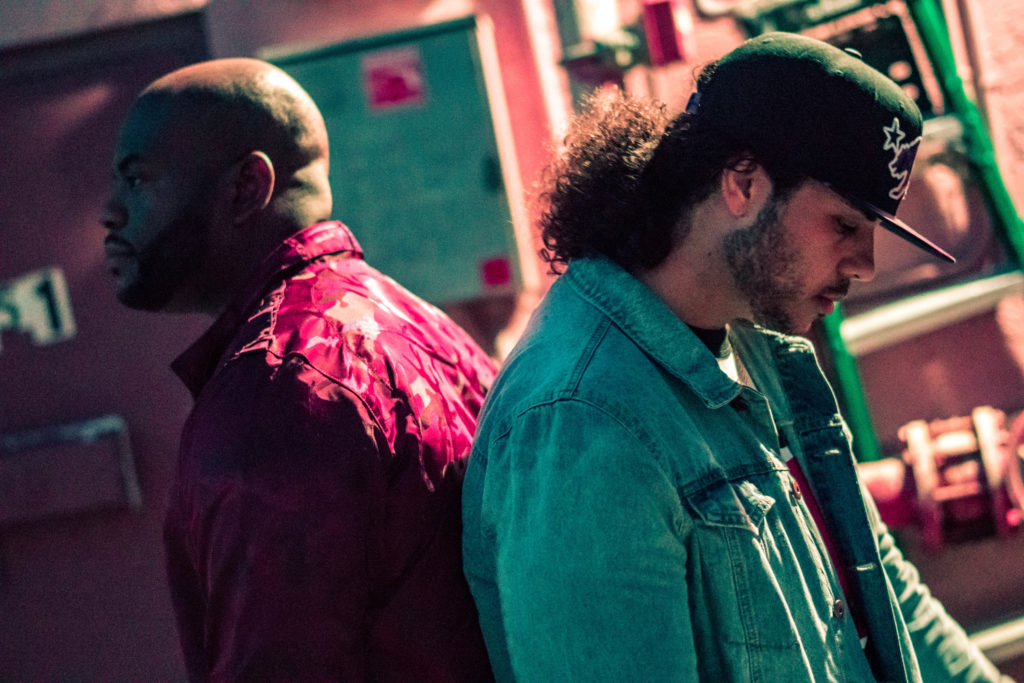 Silver Slate Studios is a full-service creative facility with a focus on building an environment where inspiration can thrive freely and without boundaries.